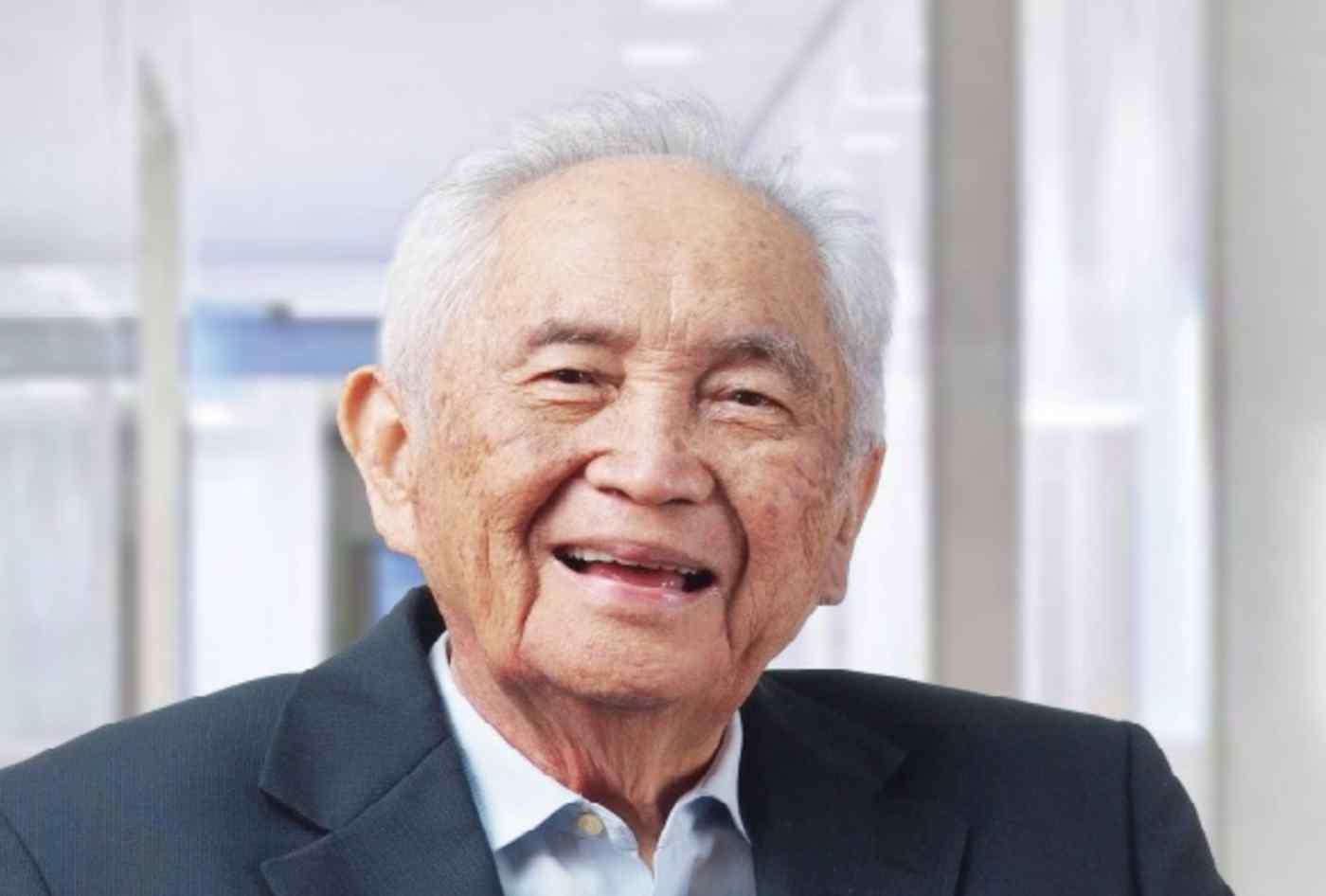 MANILA -- David Consunji, the founder of Philippine infrastructure conglomerate DMCI Holdings, died on Monday. He was 95.

Consunji, a civil engineer, founded the group in 1954, starting with D.M. Consunji Inc., a construction company. It became a sought-after contractor in the Philippines and abroad before diversifying into real estate, power generation, mining and water supply. DMCI, the listed holding company, has a market capitalization of 205 billion pesos ($4.01 billion), one of the largest in the Philippine Stock Exchange. Consunji had an estimated net worth of $3.6 billion and was the sixth-richest man in the Philippines, according to Forbes.

He officially retired from DMCI in 2014, when he was named chairman emeritus. His son Isidro took over as chairman and president, while his other children also occupied key positions in the group.

DMCI has ties with a number of Japanese companies. It partners with trading house Marubeni on infrastructure and power projects in the Philippines. It is also in talks with telecom company NTT Group on real estate developments.

Consunji graduated with a degree in civil engineering from the University of the Philippines and became a public works minister during the Marcos administration in the 1970s.