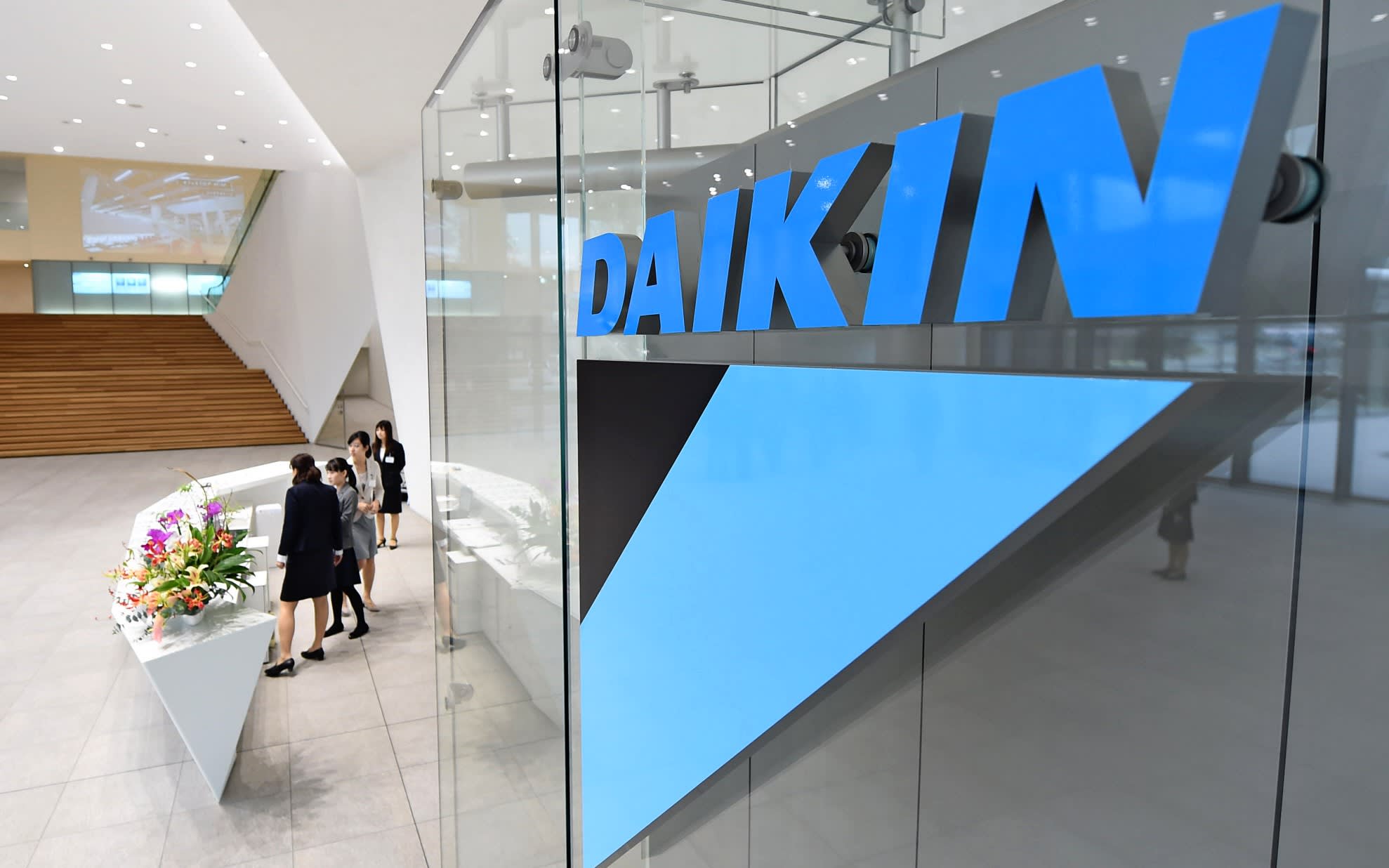 OSAKA -- Japan's Daikin Industries will build a production center for home air conditioners in Vietnam as the company aims to capitalize on the Southeast Asian nation's potential for rapid growth.

Expected to cost slightly more than 10 billion yen ($93.6 million), the plant will be in a government-designated industrial zone on the outskirts of Hanoi. Production will start in 2018 with annual capacity of around 500,000 AC units. The capacity will double to roughly 1 million units by 2020, depending on demand.

Daikin has been importing air conditioners to Vietnam, mainly those fabricated by the company in Thailand. The Thai production facilities have operated at full capacity since fall 2015 due to rising demand from Vietnam and other markets. But supplies have failed to keep pace.

In Vietnam, Daikin is expanding its specialty outlets. The company also will more than double the number of service centers to 30 by fiscal 2020.

Vietnam has a population of about 93 million, third among Association of Southeast Asian Nations members behind Indonesia and the Philippines. The Vietnamese market for household air conditioners is one of the biggest in that region, estimated at 2 million units annually. Sales of air conditioners are growing at an average of over 30% per year.

Daikin faces maturing markets at home and in other developed countries. In addition, the Japanese company is competing against China's Gree Electric Appliances, United Technologies of the U.S. and other multinationals. Those companies also are pouring funds into expanding their footprints in Southeast Asia.

Energy-efficient inverter air conditioners are less widespread in Southeast Asia than in Japan. The penetration of air conditioners in Vietnam is just shy of 20%, but the allure of inverter ACs is rising along with individual incomes.