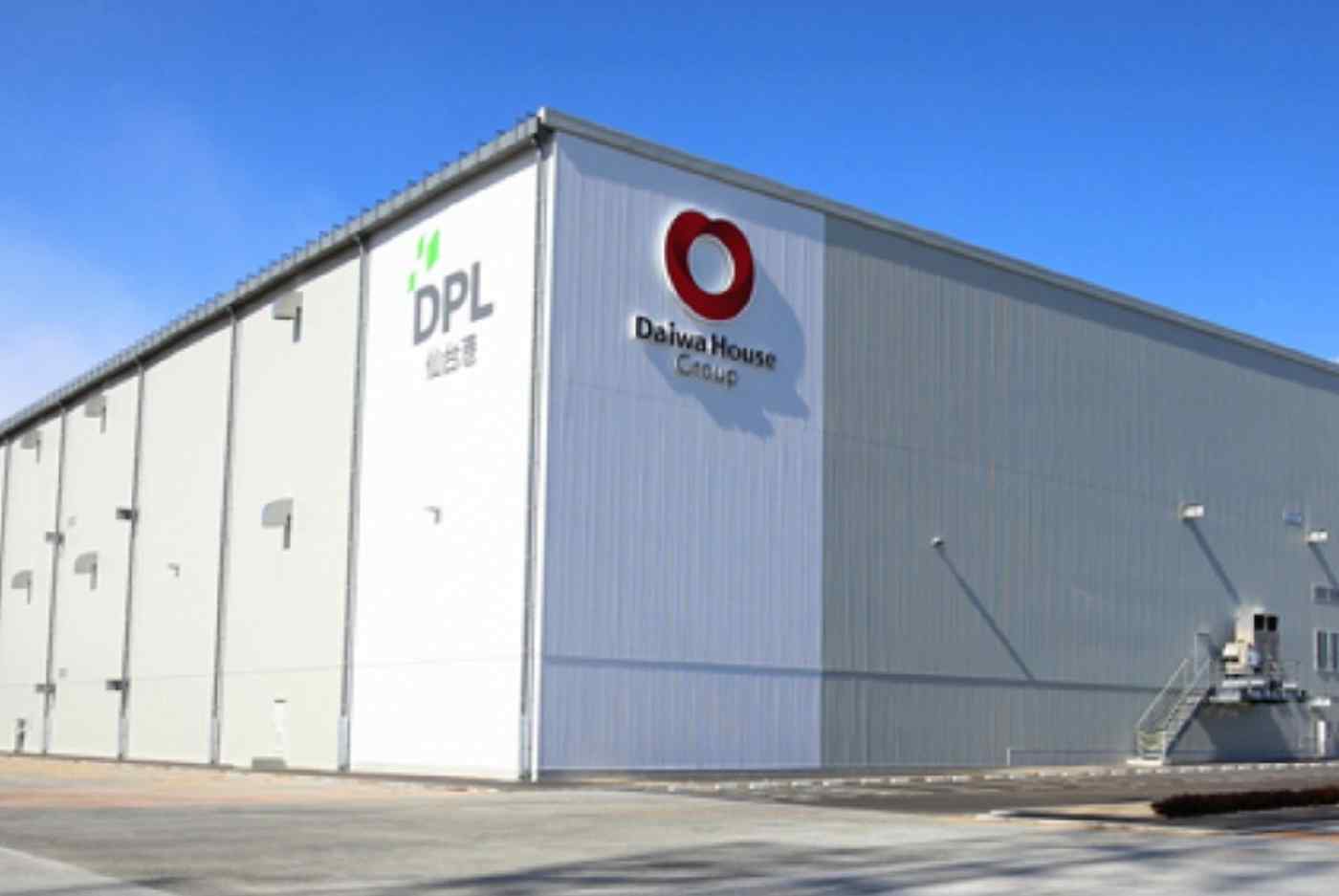 OSAKA -- Japanese homebuilder Daiwa House Industry looks to match its plan for the nation's biggest logistics complex, now under construction, with the country's largest day-care center to cater to the mothers it hopes to recruit.

The care center will be capable of looking after up to 600 children, an amenity designed to attract female workers to ease the crippling labor shortage in the nation's logistics sector. Daiwa House's facility will employ about 8,000 people, of which 6,000 will be part-time and primarily female workers. 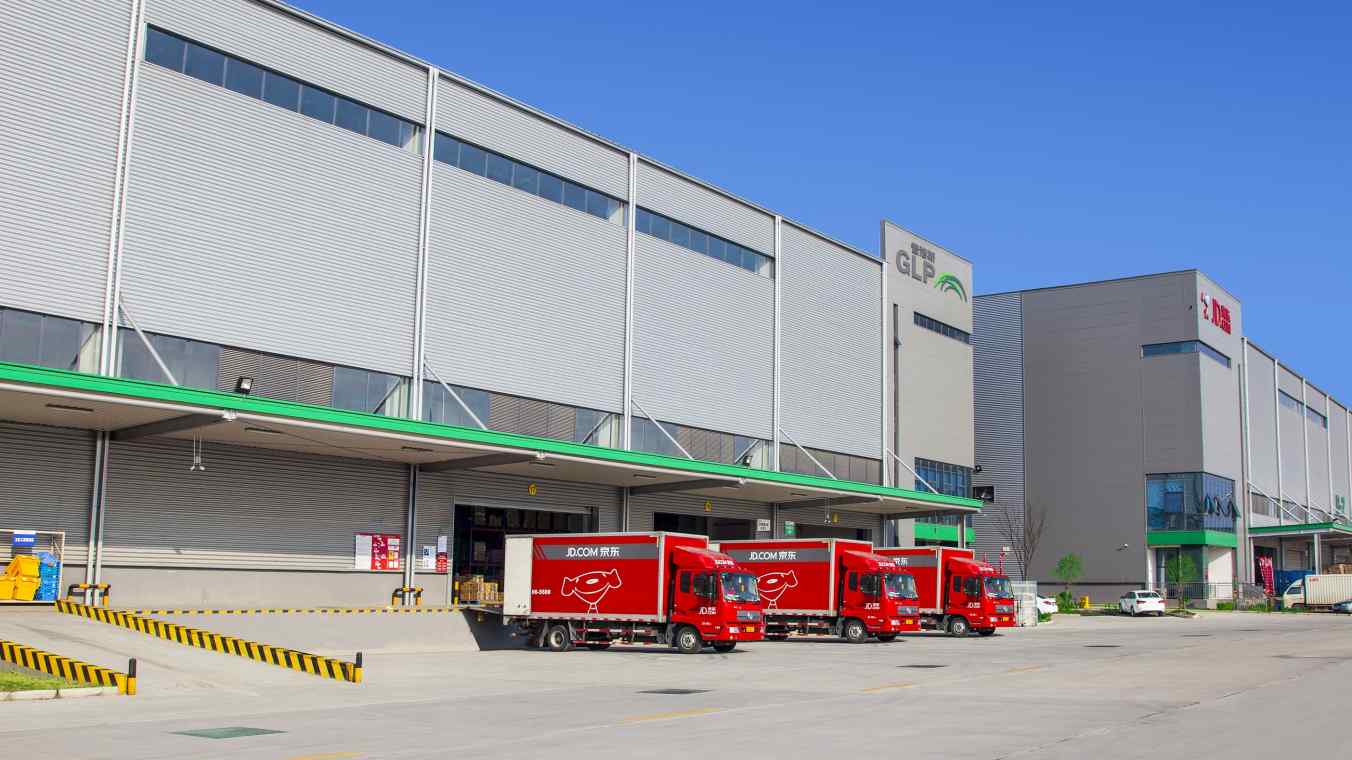 A first for Japan: Regular jobs for every applicant

Japan puts its seniors to work

Daiwa House is building a distribution center in the city of Nagareyama, just northeast of Tokyo, that will cover about 390,000 sq. meters in floor space. It plans to construct a nearby warehouse encompassing roughly 820,000 sq. meters of floor space to be completed in 2022 at the earliest.

The combined complex will boast the most logistics floor space in Japan, nearly double that of the 650,000-sq.-meter warehouse that Singapore's Global Logistic Properties plans to open in 2022 in the western Tokyo suburb of Sagamihara. Daiwa House expects to invest up to 240 billion yen ($2.16 billion) in total, including 160 billion yen in new spending.

For the onsite day care, Daiwa House will partner with Mama Square, a Tokyo-based company that runs offices containing child-care spaces. Parents will be able to send their kids there for as little as one hour, letting workers make the most effective use of free time.

Though distribution centers are popping up all over the country, operators are having difficulty securing workers. Logistics space providers are adding worker-friendly features meant to help attract increasingly precious labor.

A GLP facility slated to open in Nagareyama next February will offer child care, Wi-Fi, showers and a cafe. Tokyo-based company ESR offers child care at a distribution center outside of Osaka.

Nagareyama has a growing concentration of young families, which led Daiwa House to design an attractive working environment to give the facility a competitive advantage.

This effort also includes employing Butler transport robots developed by Indian startup GreyOrange and sold in Japan by Ground, a Tokyo venture. These automated carts use artificial intelligence to navigate around the warehouse. This addition, along with HAL robot suits supplied by affiliate Cyberdyne, is meant to improve efficiency and ease the physical burden of warehouse work, which would benefit older employees as well.

Daiwa House has built or is constructing 20 logistics centers around Japan with a combined floor space of 1.4 million sq. meters. More sites are planned, and they may employ the Nagareyama model if needed.