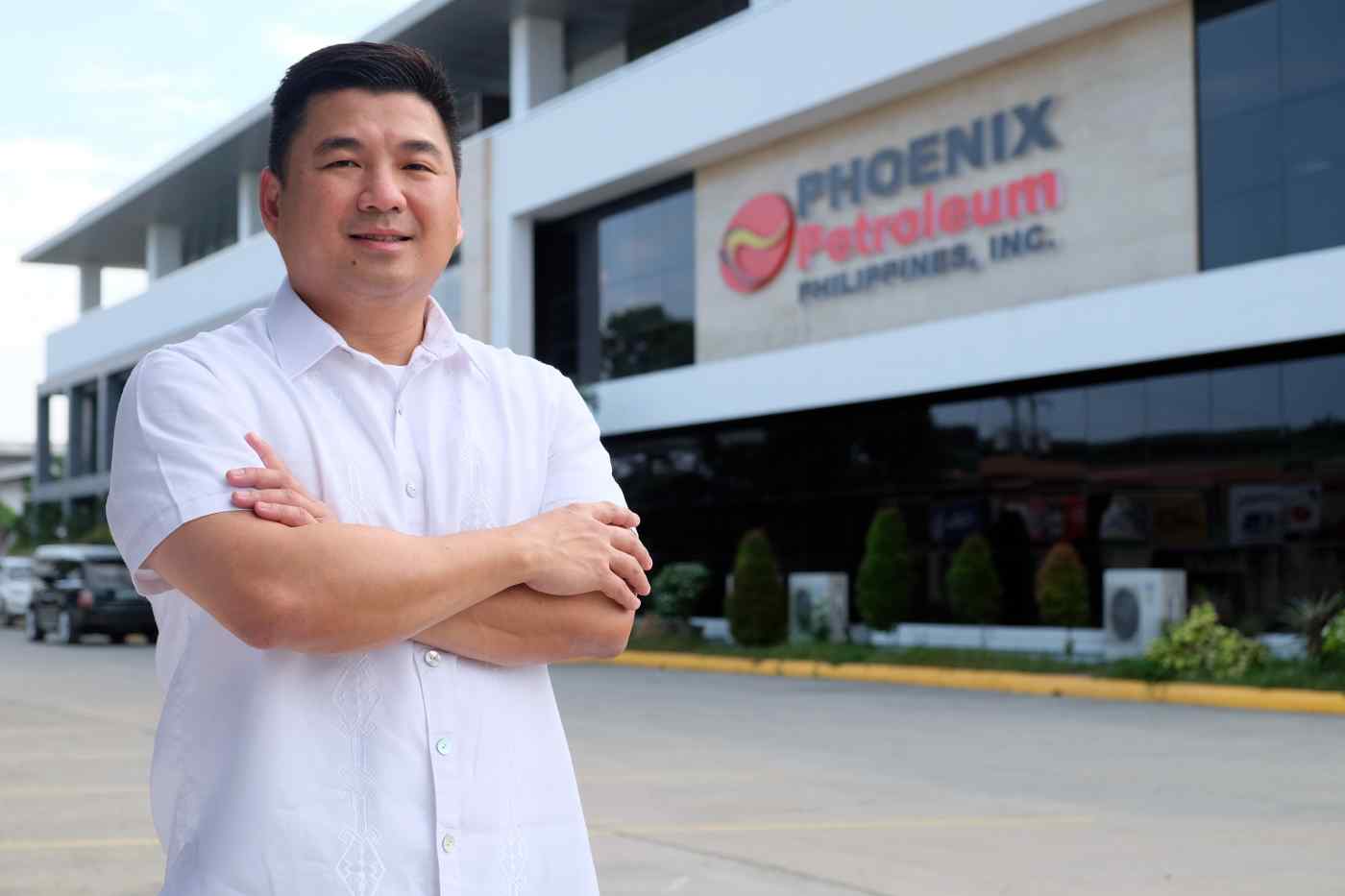 MANILA -- Rising Philippine tycoon Dennis Uy has moved to buy out the local operations of convenience store chain FamilyMart from its Filipino and Japanese owners.

Ayala Land and upscale retailer SSI Group, which jointly control the company that runs FamilyMart, on Monday said they had signed an agreement with Uy's Phoenix Petroleum Philippines, a fuel retailer. Japanese companies FamilyMart Co. and Itochu, a trading house, which collectively own 40% of Philippine FamilyMart CVS, are also selling their shares in the retailer. 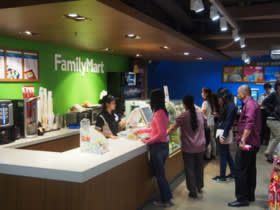 A FamilyMart store in the Philippines.

The value of the deal, which is still subject to approval by antitrust authorities, was not disclosed.

The transaction will be the latest divestment by real estate group Ayala Land in the retail arena. Last year, the company sold its department store venture to concentrate on its core business.

Early this month, Ayala Land and SSI said they were "exploring various options intended to strengthen and grow the business of Philippine FamilyMart" after a local newspaper reported the chain was up for sale.

FamilyMart, which was launched in the Philippines in 2013, has faced stiff competition from incumbent players such as 7-Eleven and Ministop and has also been challenged by new entrants like Indonesia's Alfamart. FamilyMart's owners initially planned to open 500 outlets by 2018, but the chain only has 67 shops currently.

The FamilyMart deal is the latest for Uy, a Davao-based businessman who, in the time since former Davao mayor Rodrigo Duterte became president last year, has emerged as the country's most acquisitive tycoon.

FamilyMart said it expected Uy to drive the chain's expansion into provincial areas, with a new goal of 300 branches by 2022.

Uy could also expand the convenience store chain by making it the anchor retail shop at the more than 500 Phoenix gasoline stations nationwide.