Canon to acquire Toshiba Medical for over $6bn 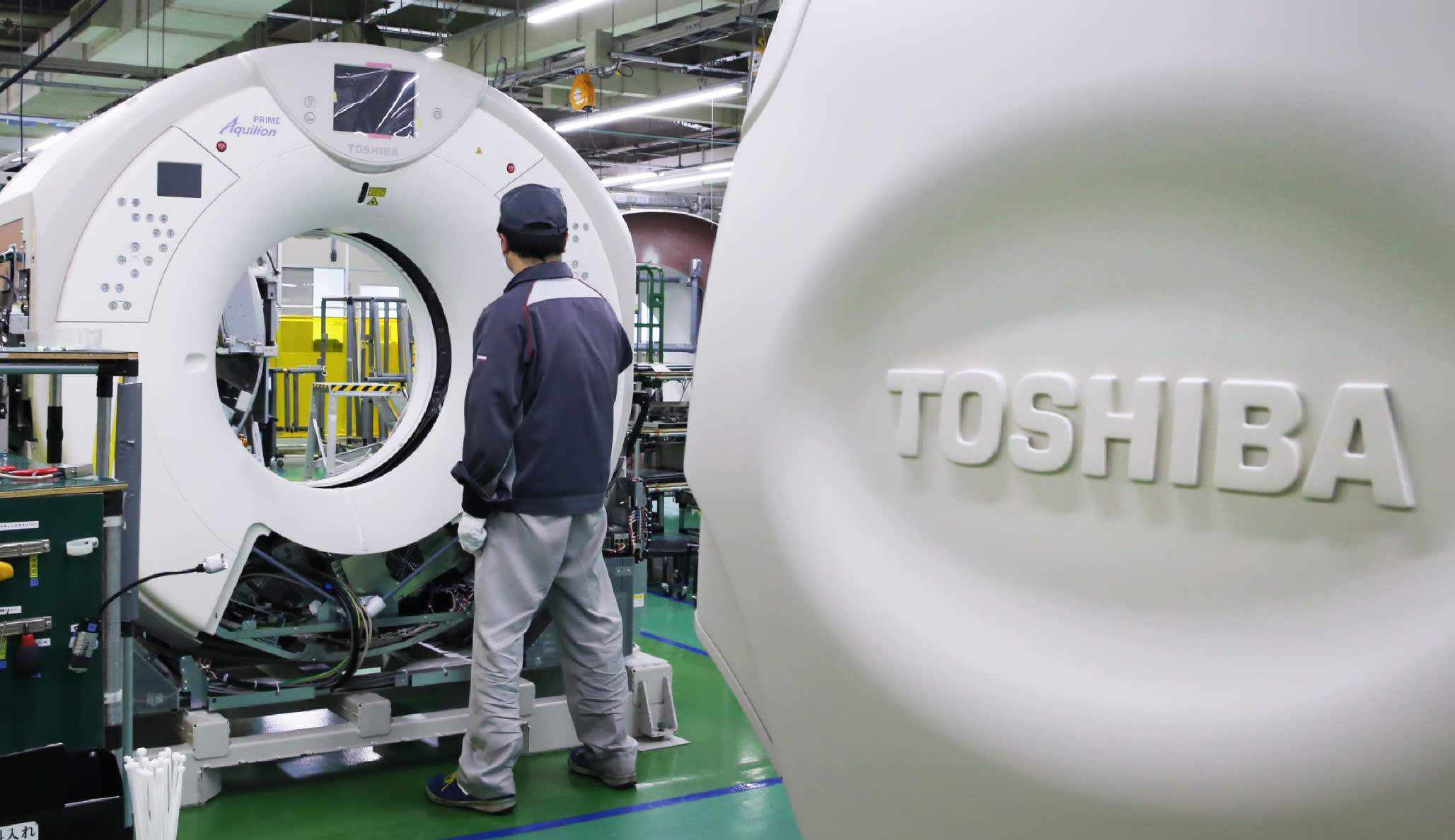 Toshiba's board on Wednesday afternoon granted Canon preferential negotiating rights. Canon's bid is worth more than 700 billion yen ($6.21 billion). Board members believe the limited overlap between the two companies' operations will lead to smooth antitrust proceedings.

Selling the medical unit would help Toshiba rebuild its finances and invest in growth segments. The electronics maker is still reeling from a major accounting scandal.

Canon, Fujifilm Holdings and a coalition of Konica Minolta and U.K. investment fund Permira took part in the second round of bidding for Toshiba Medical on Friday. Now, Toshiba and Canon will seek to iron out the details.

Canon sees medical equipment as a new priority field. It wants another revenue source to complement the camera and office equipment markets -- its mainstays. The company already offers medical products, such as retinal cameras, but it wants to expand into diagnostic imaging equipment, such as CT scanners and MRI machines.