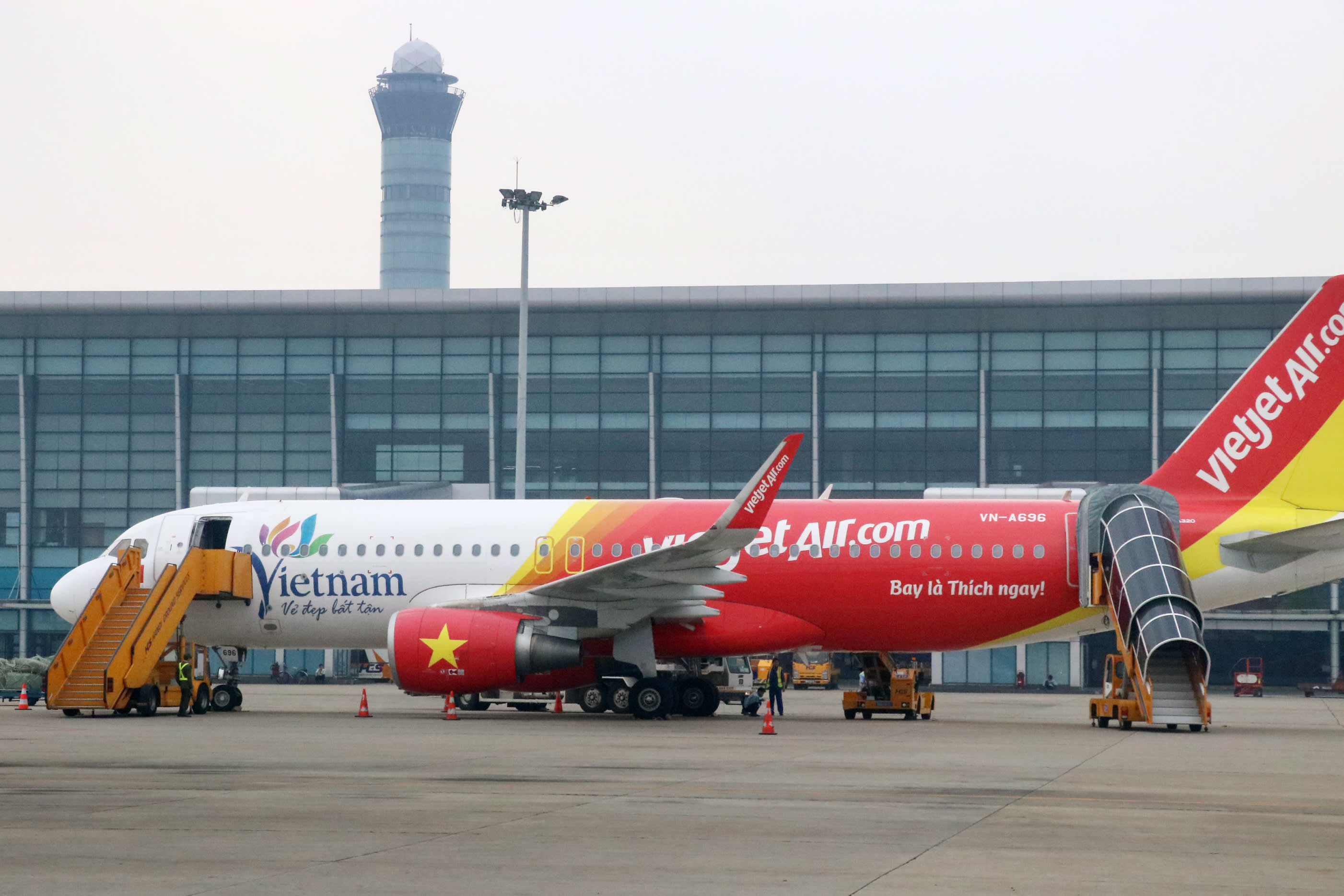 TOKYO -- Japan Airlines will begin code-sharing with Vietnamese budget carrier Vietjet Air as early as the current fiscal year ending in March, the head of the Japanese carrier told The Nikkei on Wednesday. 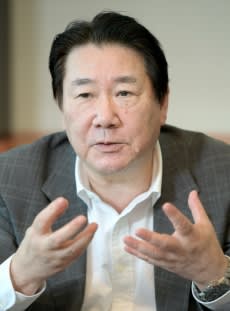 Vietjet, Vietnam's largest budget airline, does not operate any flights to Japan. But a code-sharing agreement with JAL will help the two airlines capitalize on untapped demand. Vietjet has already developed a strong network connecting Vietnam's major cities and resort areas, and is competitive domestically with state-run flag carrier Vietnam Airlines, according to Ueki.

Through code-sharing -- an arrangement where airlines share the same flights -- JAL can extend its reach into the Vietnamese market and capture growing demand from business travelers and tourists.

The Japanese government has relaxed visa requirements for Vietnamese nationals, which together with the rise of low-cost carriers is helping boost the number of Vietnamese visitors to these shores. Last year, a record 230,000 Vietnamese traveled to Japan. The number of Japanese flyers to Vietnam is also increasing.

A government bailout secured by JAL came with caps on investment and route expansion. Those restrictions expired at the end of March this year, leaving JAL room to add new international flights, starting with a connection between Haneda and New York. The airline launched a new Narita-Melbourne line earlier this month and service between Narita and Hawaii's Kona will start Friday. The existing Haneda-London connection will be beefed up with more flights.

"With domestic demand unlikely to rise due to the graying population, I wish to grow [JAL] through international routes," said Ueki. The plan is to expand that network efficiently through partnerships with overseas competitors.

JAL announced an operational tie-up with Vietjet in July, followed by a similar collaboration this month with Vistara, part of the Indian conglomerate Tata Group.