Health R&D center to be built in Yokohama 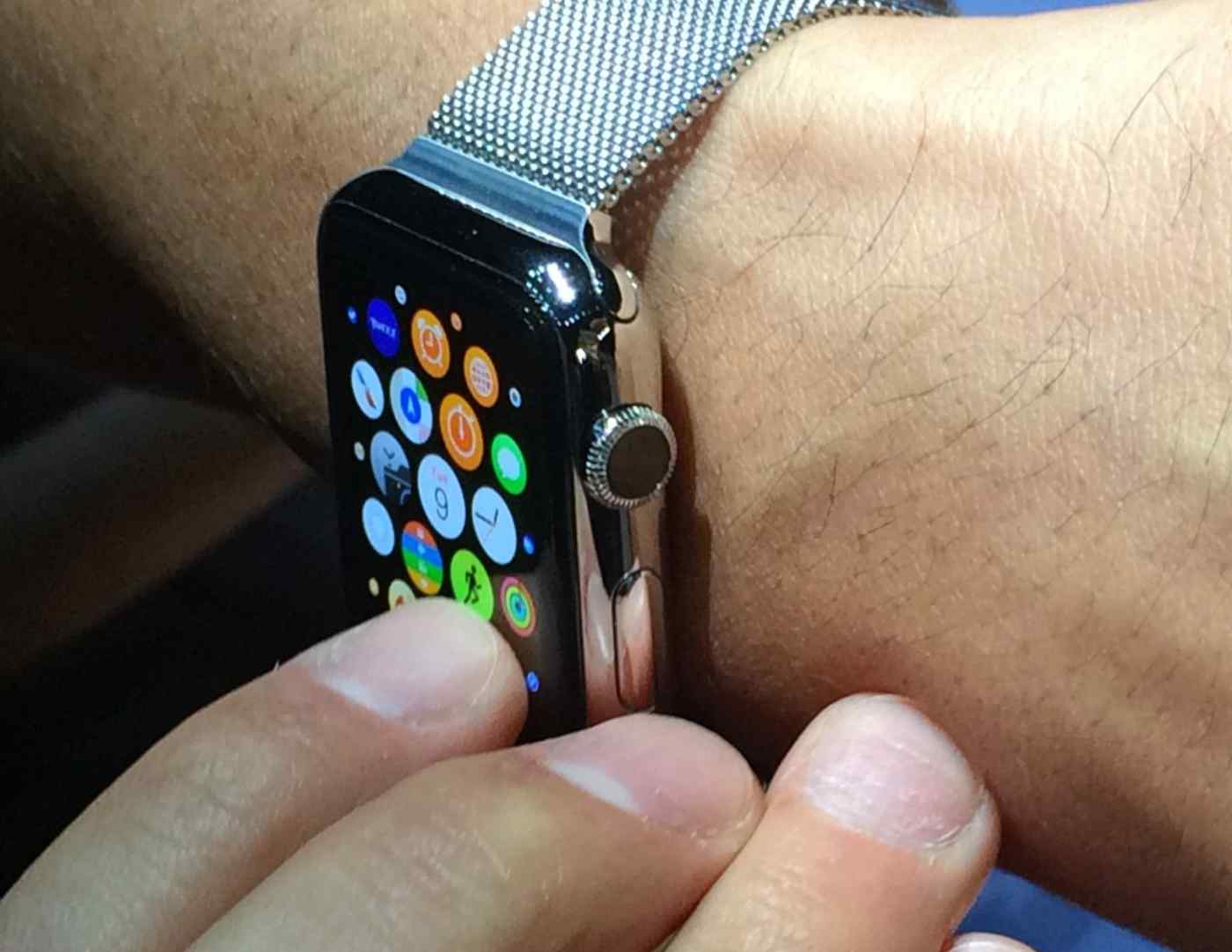 SILICON VALLEY -- Silence speaks volumes when it comes to Apple of the U.S.

The company, headquartered in Cupertino, California, has kept mum about a decision to build a research center as early as next spring in Yokohama, the port city adjacent to Tokyo.

Prime Minister Shinzo Abe, in the middle of campaigning for parliamentary elections, broke the news Tuesday. "Apple will set up an R&D center in Japan," he proudly declared in an outdoor stump speech. The implication is that Abenomics -- his three-pronged program of monetary, fiscal and structural policies -- is drawing foreign investment.

Abe's right-hand man, Chief Cabinet Secretary Yoshihide Suga, confirmed Apple's decision to develop research facilities in Yokohama's central business area, his home district. The Apple move got further official mention Wednesday, when Yokohama Mayor Fumiko Hayashi told a press conference: "We are very appreciative of the move. We would like to cooperate as much as possible."

The buzz word is health

Although Apple offers no clues on its Yokohama R&D project, many agree that it will center around health. All things considered, the U.S. company seems convinced that it can gain much from Japan, a nation running ahead of the curve in coping with the problems of an aging population.

Indeed, Apple is already elbowing its way into local health-related research. Kanagawa Prefecture, with Yokohama as its prefectural capital, launched a public, private and academic partnership in October to collect big data on blood pressure and blood sugar, among other health information. Apple -- along with Hitachi, Fujitsu and electronic scale manufacturer Tanita -- is a corporate sponsor.

What is more, the site of the upcoming Apple R&D center is part of a special economic zone designated as an R&D hub in life sciences and environmental technology. Its goal is to help global companies spawn new health-related businesses. To this end, steps toward deregulation are expected.

Apple is no stranger to health management. Its Apple Watch, a wearable device that will go on sale next spring, features fitness-tracking capabilities. While planning to foray into the health management field, the company seems to define its presence in Yokohama as an entry point.

Taro Sato of J Health Incubate, a group offering support for health care start-ups, says Apple is trying to integrate a broad range of data on lifestyle diseases. "Apple's take is that a rapidly aging Japan is the birthplace of innovation," Sato says.

In addition, Apple seems to have another motive: rejuvenating cooling relations with its parts suppliers. While Apple stays in constant touch with those suppliers huddled together in Silicon Valley, parts manufacturers have been hard-pressed. Leveraged by economies of scale, Apple has had the upper hand in negotiating with them, demanding they slash prices or make huge investments before it even orders anything.

Such practices, according to some critics within the company, have left parts makers high and dry, making product development and innovation more difficult at Apple.

All in all, Apple's pick of Yokohama over many other candidates suggests that Japan's role may shift from simply being a supplier of electronic components.