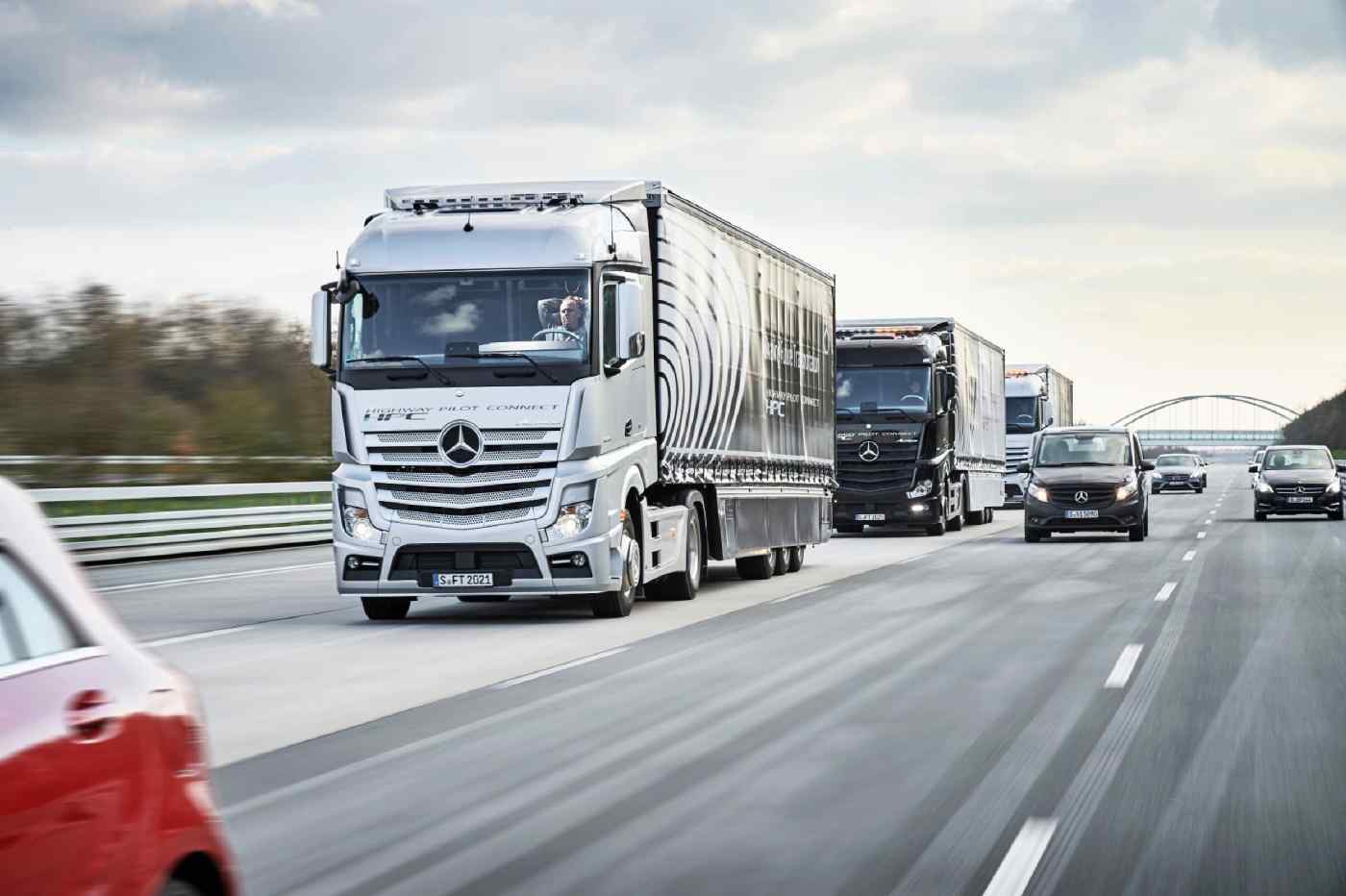 TOKYO -- Isuzu Motors and Hino Motors will team up to develop a system that supports convoys of self-driving trucks, an innovation that is expected to address Japan's chronic shortage of commercial drivers.

The so-called intelligent transport system will incorporate data-sharing communication among all trucks in the caravan. Information from the lead vehicle's accelerator and brakes is among the data that will guide the rear vehicles. The lead truck will be controlled by a human driver and the other rigs will maintain a constant distance between each other. The technology aims for completely driverless trailing vehicles down the road.

Not only will the technology provide an answer to the trucking industry's labor shortage, short gaps between the trucks will cut down on air resistance and improve fuel economy.

The Japanese government will begin a pilot program running truck convoys on the nation's highways as soon as fiscal 2018. Practical application is expected to start from fiscal 2021, with three or more commercial vehicles traveling long distances on highways at night. The practice is seen easing traffic congestion and lifting logistics efficiency.

Isuzu and Hino are apparently developing the technology with those targets in mind. The pair will separately develop trucks that can operate in the system.