Raises stake in Vinatex with eye on Europe 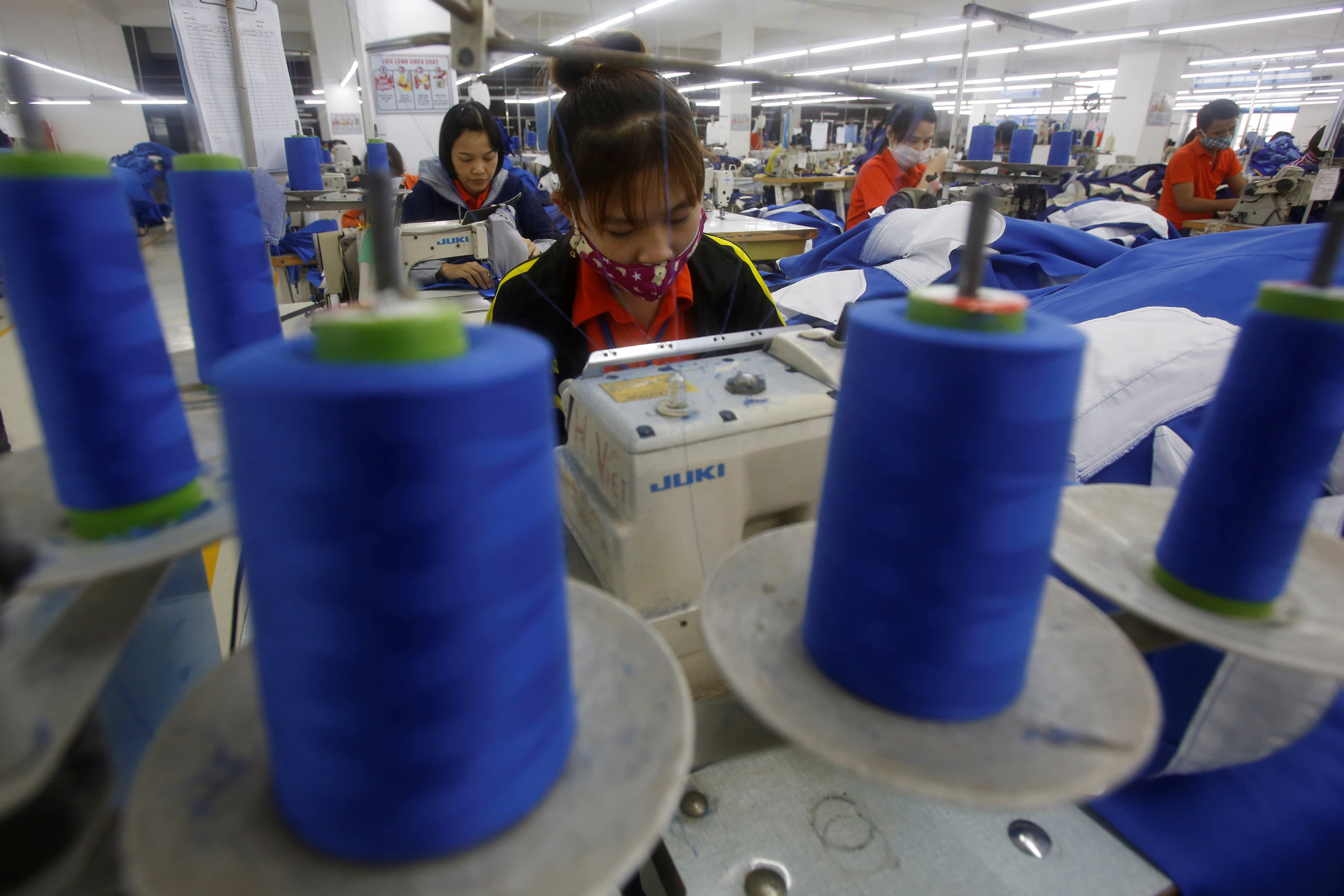 TOKYO -- Itochu has increased its ownership of a Vietnam state-owned textile company with an eye toward turning the country into a textile export hub for Europe amid rising labor costs in China.

The Japanese trading house spent about 5 billion yen ($46.9 million) to lift its stake in Vietnam National Textile and Garment Group, or Vinatex, to nearly 15%, becoming the second-largest stakeholder after the Vietnamese government. The company already had a roughly 5% interest, acquired in 2015. It is rare for a foreign company to own more than 10% of a state enterprise in Vietnam.

Vinatex operates about 200 sewing factories in Vietnam. It invested nearly $200 million over the past three years to add facilities for thread and cloth production. The company now handles everything from material production to sewing.

Since its 2015 investment, Itochu has collaborated with Vinatex on suits, shirts and functional undergarments for cold weather, for instance. It plans to boost production of high-performance apparel in Vietnam and export the output to Japan, Europe and the U.S. Itochu may have Vinatex produce such items as sportswear through collaboration with materials makers.

Itochu exports a little over 60 billion yen worth of apparel from Vietnam a year, with half of that produced by Vinatex. The company aims to increase outsourced production and raise exports to 100 billion yen by 2021.

Vietnam has a free trade agreement with the European Union, and is also participating in the Trans-Pacific Partnership, making it a suitable alternative as a manufacturing hub to China, where labor costs are climbing.