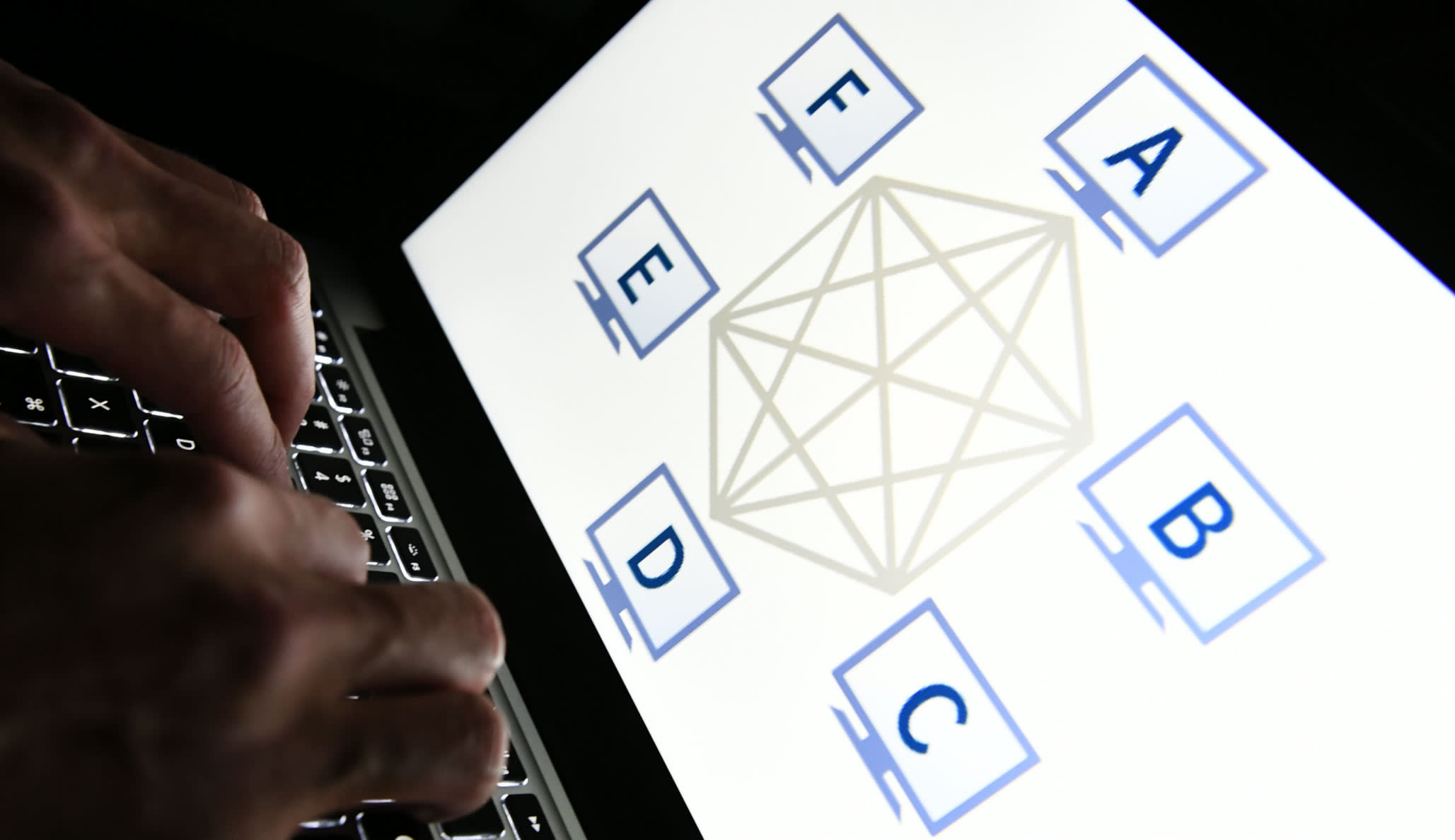 SBI Ripple Asia, part of SBI Holdings, leads a group of 61 Japanese banks spearheading the trials. DAYLI Intelligence, a Seoul-based provider of blockchain solutions, takes the lead on the South Korean side. The tests will involve many of the Japanese financial institutions including Sumitomo Mitsui Banking Corp. and Resona Bank as well as two major South Korean banks.

Blockchain technology eliminates the need for centralized clearing operations, relying instead on all members of a network to confirm transactions based on their own decentralized copies of that network's transaction history.

If all goes well, Ripple's blockchain payments system could carry its first real funds between Japan and South Korea as early as spring 2018. Eventually, the banks aim to send money by using Ripple's virtual currency, known as XRP, cutting costs an estimated 60% compared with conventional methods.

Japanese banks already have developed the systems needed to commercialize blockchain-based transfers. The cross-border trials are set to run through Jan. 31.