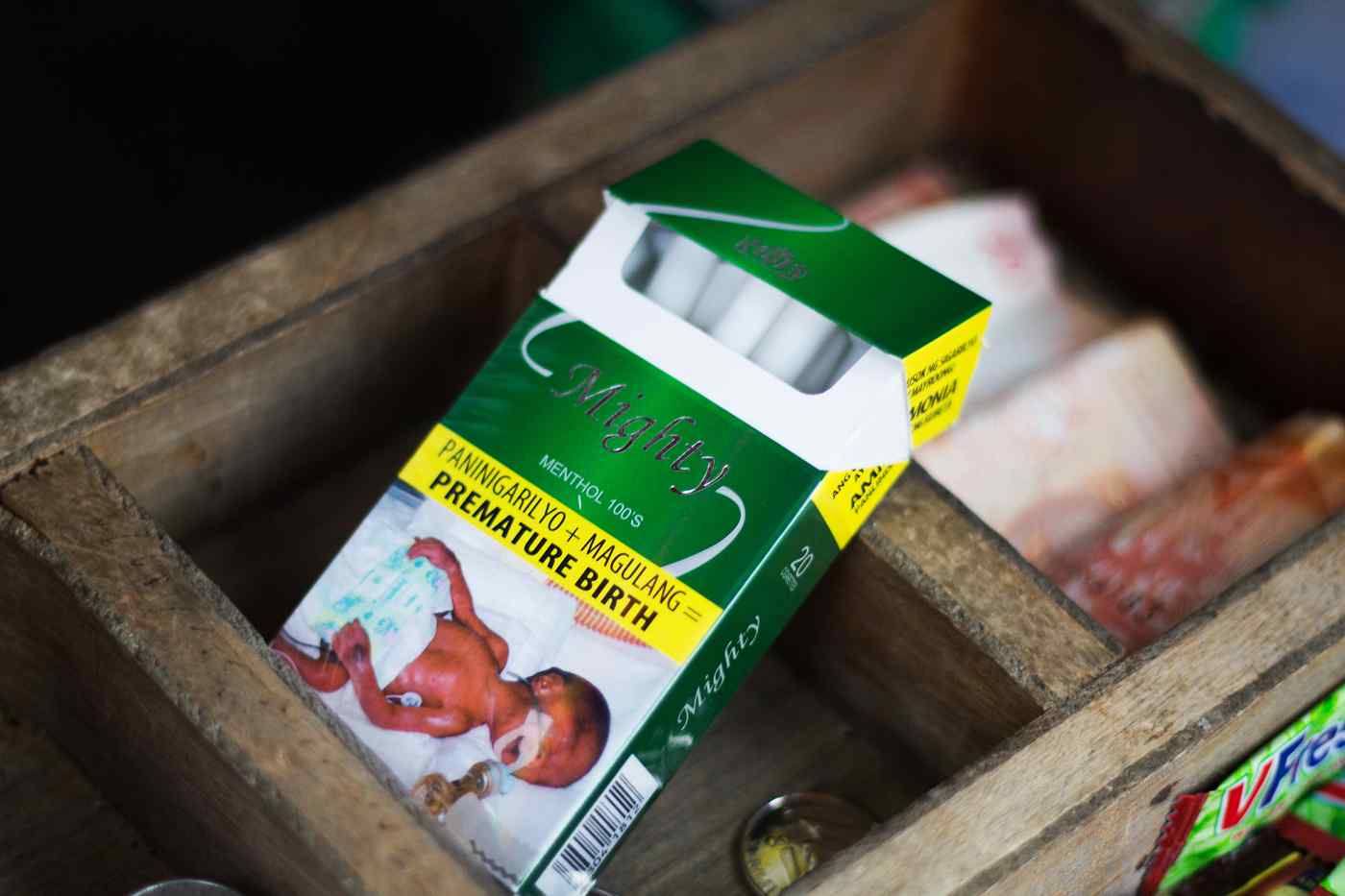 The country's Bureau of Internal Revenue in May said Mighty owed 37.88 billion pesos in taxes. The company is one of the highest-profile targets of the country's crackdown on tax evasion, led by President Rodrigo Duterte.

Barrientos said the settlement would be funded by an "interim loan" from JT International Philippines and from the sale of business and assets of Mighty affiliates to JTI, according to the finance department, which oversees the tax bureau.

A JT representative in Tokyo said the acquisition talks are ongoing, while officials from Mighty were not immediately available for comment.

In his letter, Barrientos offered to settle 3.5 billion pesos in excise tax liabilities by July 20, and the remaining 21.5 billion pesos after the deal with JTI is concluded.

"A binding memorandum of agreement in relation to the proposed transaction (with JTI) will be concluded shortly (and prior to July 20, 2017,) subject to finalizing terms with JTI and JTI completing its due diligence," the finance department quoted Barrientos' letter as saying.

Barrientos also requested that the tax bureau issue a "certificate of availment of compromise" to clear the company of its old tax obligations once the deal with JTI is concluded. The finance department said it would study the proposal.

The takeover deal is expected to be reviewed by the Philippine Competition Commission even though the acquisition would not lead to a dominant market position. PMFTC, a joint venture between the local LT Group and Philip Morris International, controlled 71% of the market as of the end of 2016.

Still, buying Mighty would give JT, the world's third-largest listed tobacco company, a foothold in the country's low-end cigarette segment. Currently, the Japanese group controls less than 5% of the Philippine market

Mighty, founded in 1945 and owned by the Wong Chu King family, has grown its market share to about 20% in recent years, helped by a surge in cigarette prices due to an increase in the excise tax in 2013.

The World Health Organization said the number of smokers in the Philippines dropped to 15.9 million in 2015 from 17 million in 2009 due to the higher tax. Many smokers, however, have shifted to cheaper alternatives, such as those offered by Mighty.