Japan's KDDI and Daiwa tie-up to offer investing by smartphone 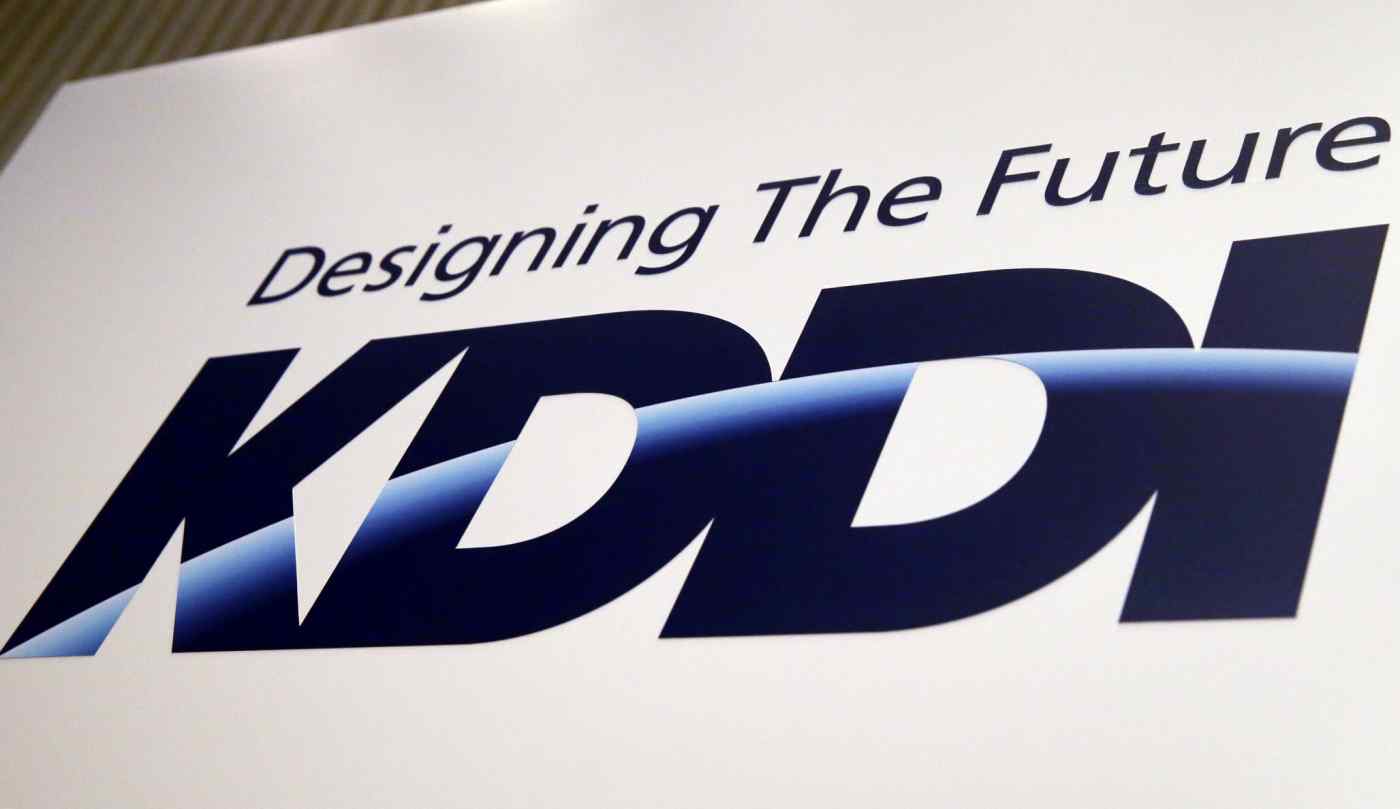 TOKYO -- Japan's KDDI and Daiwa Securities Group will offer smartphone-based asset management via a joint venture that aims to tap the telecom provider's young customer base, easing newcomers into the world of financial products such as mutual funds.

A variety of Japanese businesses, including even convenience stores, debuted financial operations following the country's "big bang" of deregulation in the 1990s. Advances in technology have opened the door to new entrants, enlivening the market. The KDDI-Daiwa venture marks the first entry into asset management by a major Japanese telecom company, with operations ready to begin in fiscal 2018 pending approval from bodies including the Financial Services Agency and the labor ministry.

KDDI will use customer data and link operations including telecommunications, product sales and payments to offer investing services fine-tuned to each client. Phone-based support will be provided in hopes of easing concerns for first-time investors, and KDDI also plans to incorporate a point-based reward system.

The joint venture's app will offer access to a range of investment options. The ability to sign up and manage portfolios via smartphone is expected to lower psychological barriers to applying for such plans, a process often seen as overly complicated.

As of September, about 650,000 Japanese had signed up for so-called individual-type defined contribution pension plans -- or iDeCo for short  -- a voluntary, personalized retirement program designed to supplement public and employee pension plans. KDDI and Daiwa want their venture to become the market leader in numbers of iDeCo registrants.

Over 10 million of KDDI's roughly 25 million customers are thought to be in their 20s through 40s, giving the telecom and Daiwa a chance to make inroads with age groups for whom investing may be a foreign concept.

Daiwa will use its knowledge and experience to develop products for the tie-up. As the company's current mainstay clients age, it hopes to draw more younger investors and hasten development of the market using KDDI's vast customer base.

The joint company possesses 2 billion yen ($18.3 million) in starting capital, with KDDI holding a 66.6% stake and the rest owned by Daiwa. A KDDI executive in charge of finance operations was tapped for the presidency.