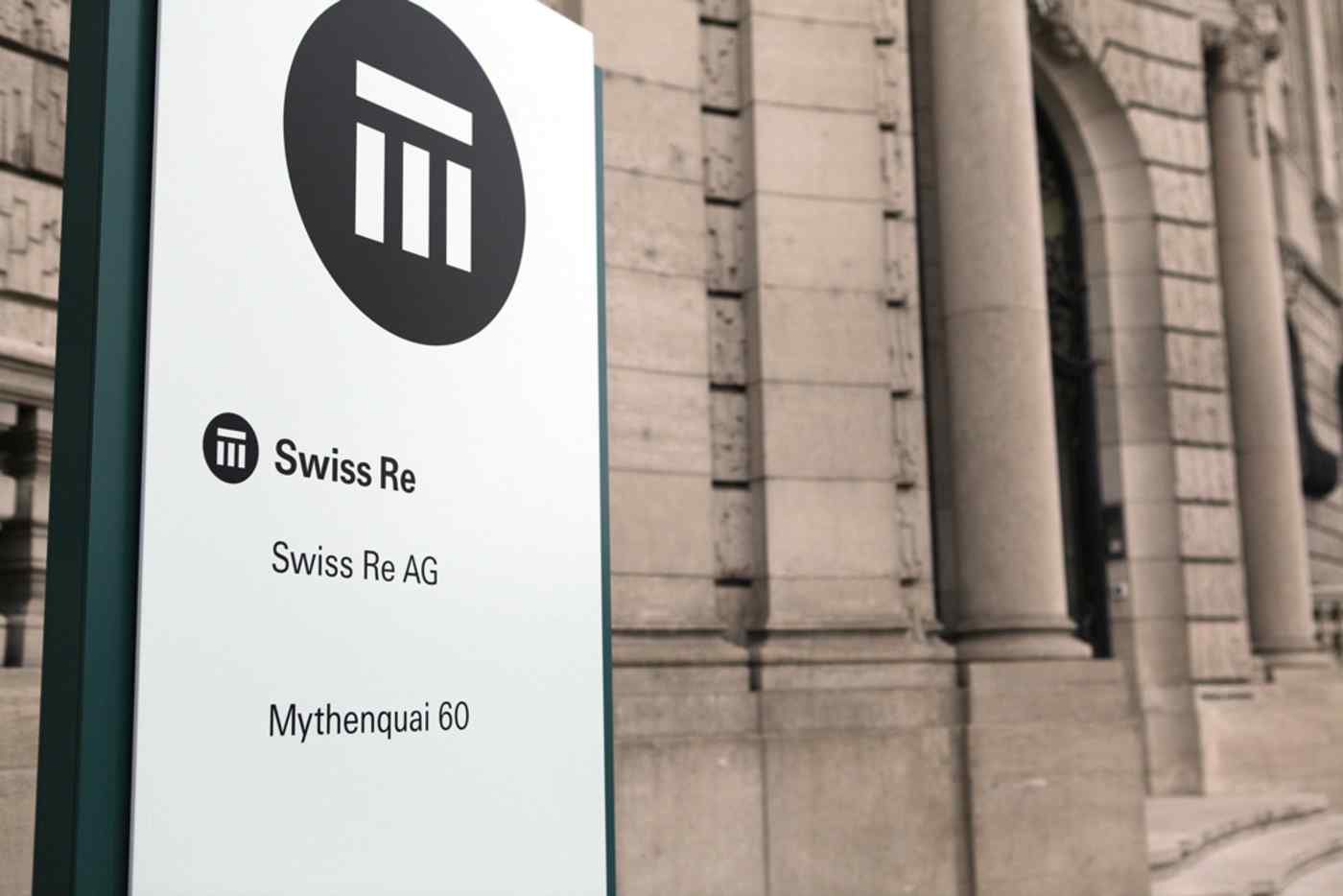 The insurer is a U.K. unit of Swiss Re that handles closed-book life insurance operations.
October 6, 2017 03:03 JST | Japan
CopyCopied

SAPPORO, Japan -- MS&AD Insurance Group Holdings will invest up to 120 billion yen ($1.07 billion) in a U.K. insurer as the company looks to bolster its overseas life insurance business.

The Japanese holding company of life and nonlife insurers initially will spend roughly 26 billion yen to obtain a 5% stake in ReAssure Jersey One, a U.K. unit of Swiss Re, a major reinsurance business based in Zurich. The transaction is expected to go through by the end of the fiscal year through March. MS&AD will raise the stake to 15% by 2020, purchasing up to about 93 billion yen in new shares. It will fund the investment with cash on hand, and will send one director.

The U.K. company deals mainly in the so-called closed-book life business, in which operators purchase existing policies from life insurers instead of selling policies by themselves. This method of acquiring policies requires less in sales costs than the traditional insurance business model, making it easier to generate quick profits.

The deal represents MS&AD's first big investment in Europe, and the company looks to use it as a steppingstone for business expansion there and to diversify its revenue sources, which center on Japan and the rest of Asia.