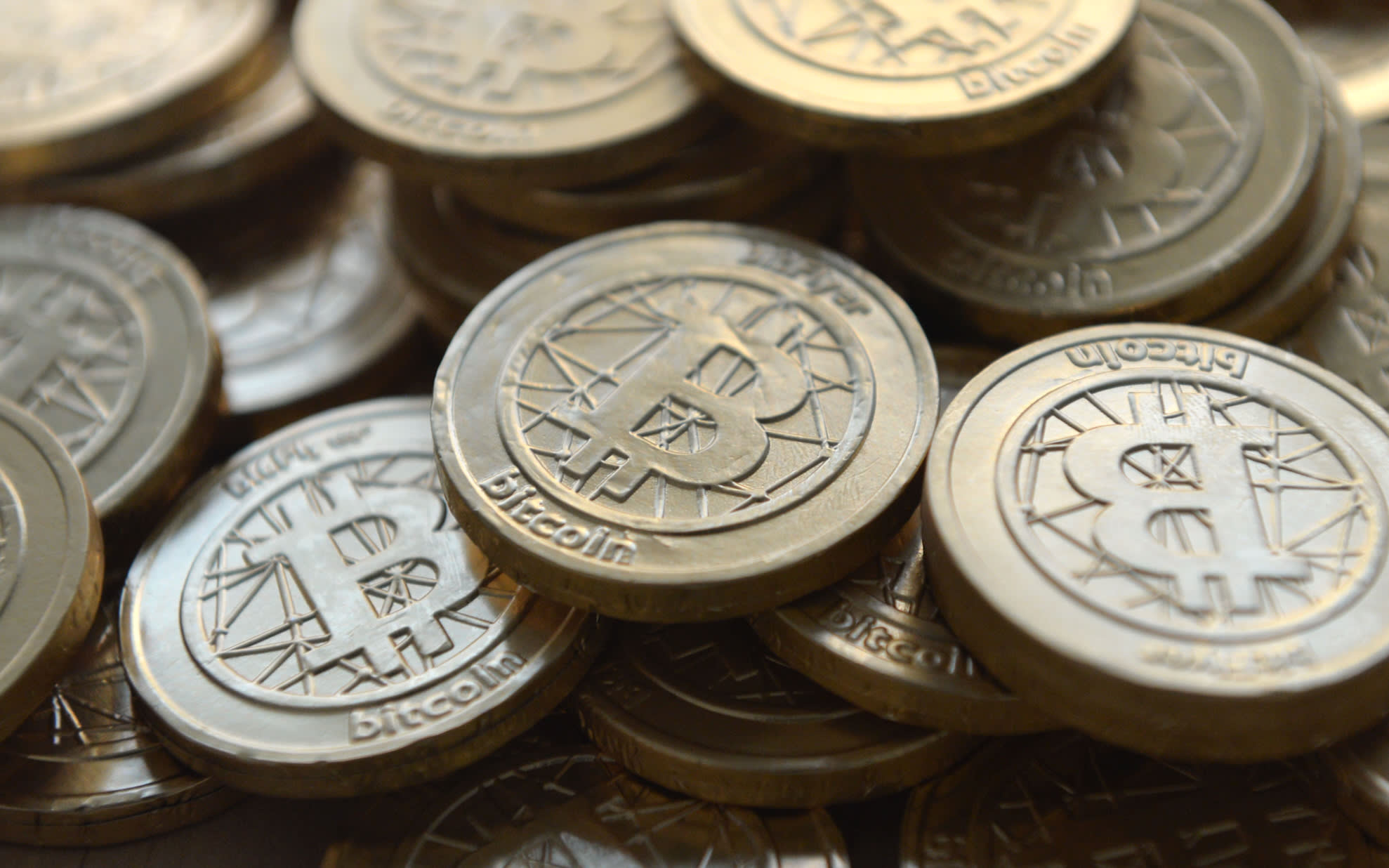 BitFlyer's virtual-currency know-how could help the banks provide more secure and cheaper international wire transfers, which now cost several thousand yen for a 100,000 yen remittance. With a virtual platform, wiring money could also become available around the clock, instead of being confined to ATM hours.

The fintech revolution is about more than virtual currency. Mizuho for one is teaming up with SoftBank Group in putting artificial intelligence to work screening personal loan applications.

MUFG will use that technology to analyze the vast transaction data collected within the group over the years, then employ the results in proposals to small and midsize enterprises. The group eyes more business with smaller companies, anticipating relatively high lending margins even under the Bank of Japan's negative interest rate policy.

Sectors beyond the banking industry are also studying fintech. Dai-ichi Life says it aims to combine life insurance with fintech through its investment in bitFlyer. Last year, Nippon Life Insurance sent representatives to Silicon Valley, where they are prospecting for tie-ups with local startups.

The Japanese government is encouraging partnerships between the country's financial institutions and fintech startups. Banks' stakes in nonfinancial companies are now capped at 5% by law, while bank holding companies face a ceiling of 15%. However, amendments that could be enacted as early as this spring would allow banks to acquire fintech firms.

The big financial companies see a need to quickly adopt fintech in the face of rising competition. Tech giants like Apple and Google are jumping into the payment services game, and some believe virtual currencies may someday replace central banks.