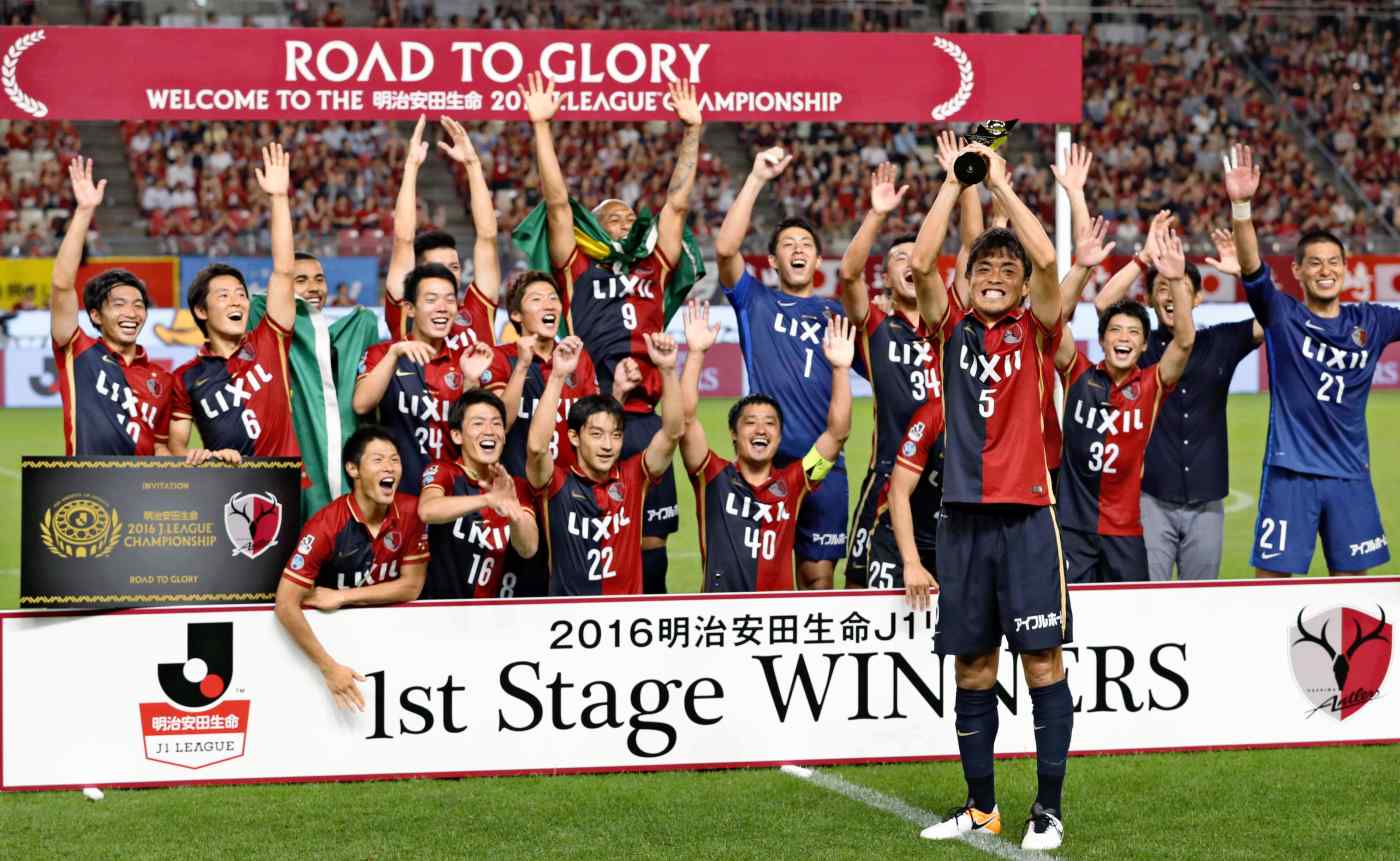 TOKYO -- The Japan Professional Football League has struck a 10-year deal worth more than 200 billion yen ($1.88 billion) with a U.K.-based online distributor of sports content, marking the biggest sale of broadcast rights in Japanese sporting history.

J.League and Perform Group will announce the deal Wednesday. They are readying a new mobile video service that provides high-definition match coverage with unique features in partnership with Nippon Telegraph and Telephone.

The deal is structured so that annual broadcast fees rise incrementally, averaging slightly more than 20 billion yen a year over the life of the contract. To put this in context, Japan's SKY Perfect JSAT Holdings pays an estimated 3 billion yen a year for the right to broadcast J.League matches under a five-year contract that began in 2012.

Perform Group gains the rights to distribute all J1, J2 and J3 division matches online and on certain satellite channels starting in 2017. The deal does not cover terrestrial broadcasts.

Perform Group will bring its pay-to-watch online platform for live sports content, DAZN, to Japan. Subscription fees, to be announced later this summer, are expected to be far lower than the roughly 3,000 yen per month that SKY Perfect charges.

Under the new contract, J.League will hold the copyrights to the content and can edit it or sell it to local networks and other broadcasters with Perform Group's consent. The deal could help broaden Japanese soccer's fan base and boost advertising revenue.

An explosion in mobile viewing of live sporting events has driven up prices of broadcast rights. While nowhere near as widely watched as English soccer's Premier League, J.League is gaining popularity in the rest of Asia. Perform Group appears to have judged the deal a bargain.

NTT will provide technical support to enable J.League and Perform Group to deliver the kind of camerawork not seen in television broadcasts, such as shots that follow star players around the field. The partners see virtual-reality-enabled content as a possibility for the future.

Perform Group distributes sports content in around 100 countries. It operates ePlayer, one of the world's biggest digital platforms for sports video, and has strength in program production and sports data analytics.

In other recent Japanese sports media deals, SoftBank Group has signed a four-year contract to distribute matches of a new men's basketball league for an estimated 12 billion yen.