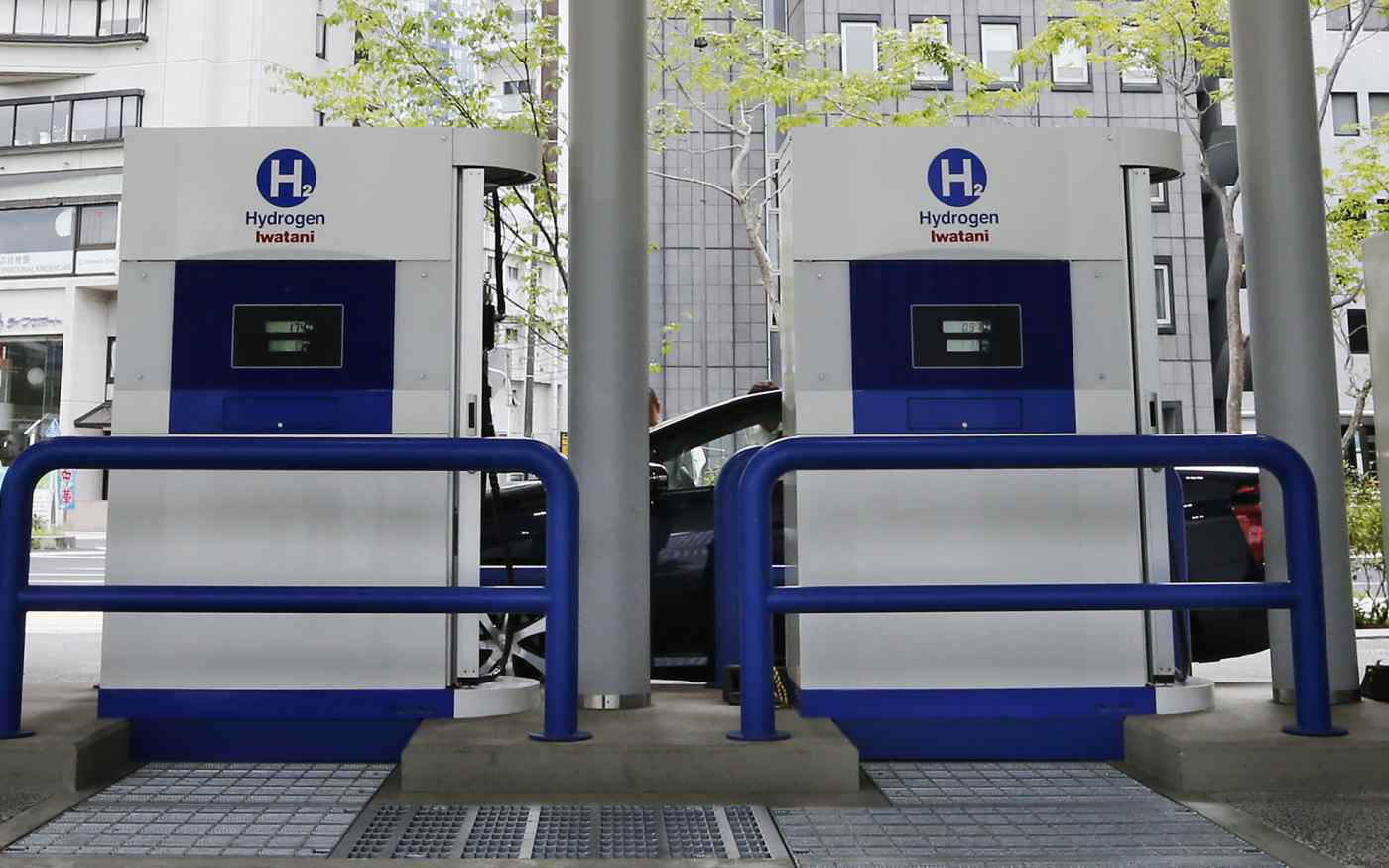 Kawasaki has already been collaborating with Iwatani and Electric Power Development -- also known as J-Power -- in hydrogen mass production and transportation. Shell will bring its deep know-how in energy transportation to the team's efforts to unlock large supplies of hydrogen and develop international standards for marine transportation.

The partners plan to produce hydrogen from low-quality brown coal abundant in Australia at low cost and then ship liquefied hydrogen in special vessels. They aim to lower the wholesale price to about 30 yen (26 cents) per NM3 (normal cubic meter) by around 2025 to make the business profitable. If things go as planned, power-generating costs for hydrogen would stand at about 16 yen per kilowatt-hour, about 20% higher than liquefied natural gas but nearly half the figure for petroleum.

Shell, for its part, seeks to gain a foothold in marine transport by working with Japanese partners strong in hydrogen technologies. The company expects demand growth outside of Japan.

Kawasaki will provide transportation vessels and storage tanks, while Iwatani will contribute facilities for loading hydrogen stored tanks onto transportation vehicles. J-Power will be in charge of production plants. The partners are considering setting up an import base in Kobe.

Hydrogen, which does not emit carbon dioxide when burned, is viewed as a promising green energy source that helps fight global warming. In addition to fuel cell vehicles and power generation technologies, development of transportation technology is crucial to making the resource widely available.

As Toyota Motor and others develop fuel cell vehicles and General Electric and peers work on hydrogen power generation, development of sea transportation technologies would bring a hydrogen society a step closer to reality.