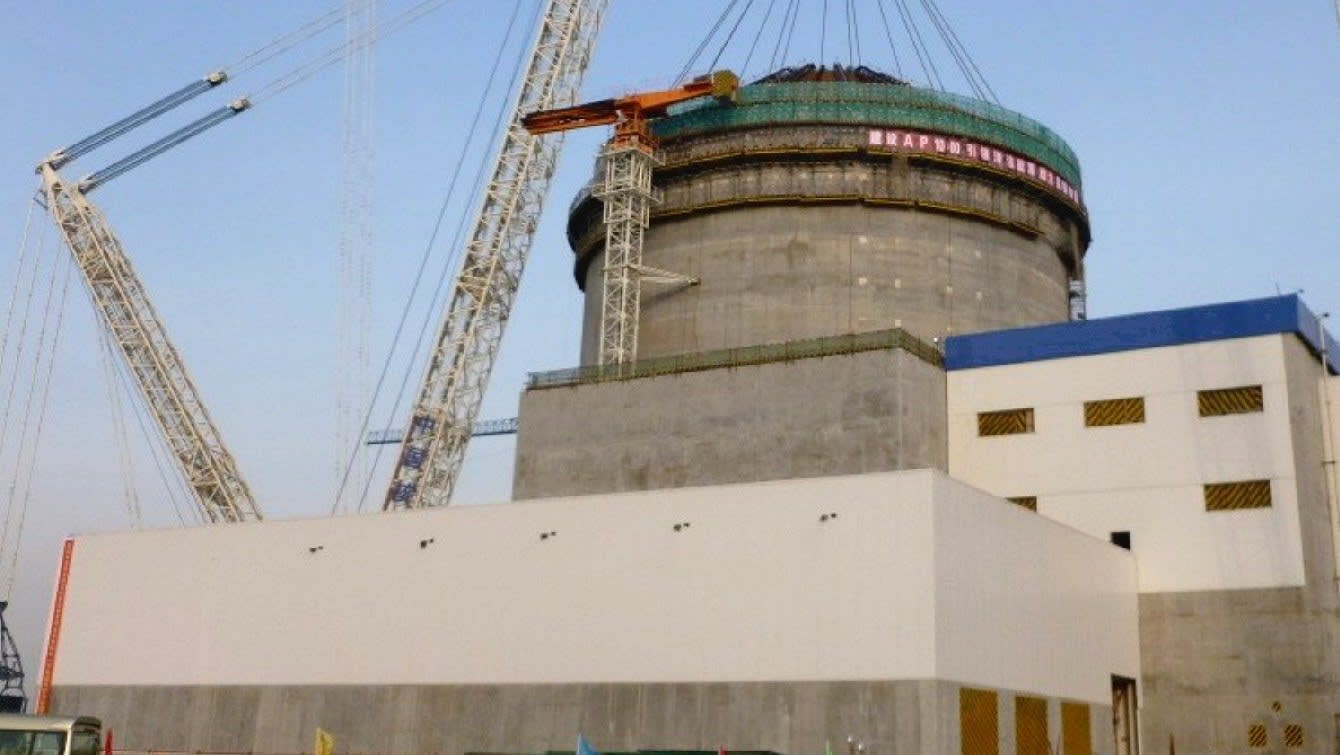 The partially state-owned utility known as Kepco said Wednesday it had been awarded preferential negotiating rights on purchasing a stake in the wholly owned Toshiba unit, whose future has become uncertain in light of the Japanese conglomerate's dire financial troubles and the bankruptcy of its former U.S. nuclear subsidiary, Westinghouse Electric.

Kepco said it has several months to negotiate the deal, which it seeks to conclude as early as the first half of 2018. Winning NuGen's Moorside project in northwestern England would mark only the second overseas contract for a Kepco-led nuclear power consortium, which is building a plant in the United Arab Emirates.

The South Korean utility said Toshiba chose it over China General Nuclear Power, or CGN. Kepco CEO Cho Hwan-eik had expressed an interest in NuGen back in March.

Toshiba acquired a majority stake in NuGen in 2014 from Spanish electric company Iberdrola and French energy group GDF Suez, now called Engie. The Japanese group had initially planned to supply Westinghouse-designed reactors for the British project as part of an effort to expand its nuclear business.

Unlike Germany and other nations moving away from nuclear power, the U.K. continues to pursue new capacity. NuGen's planned project forms part of this buildup, but parent Toshiba has decided to withdraw from the overseas nuclear business following Westinghouse's bankruptcy filing in March.

Toshiba bought out partner Engie to make NuGen a wholly owned subsidiary in July, with an eye to selling the unit.