Malaysian Islamic banking to heat up as smaller lenders merge

Tie-up between non-bank MBSB and AFB would create the country's No. 2 Islamic bank 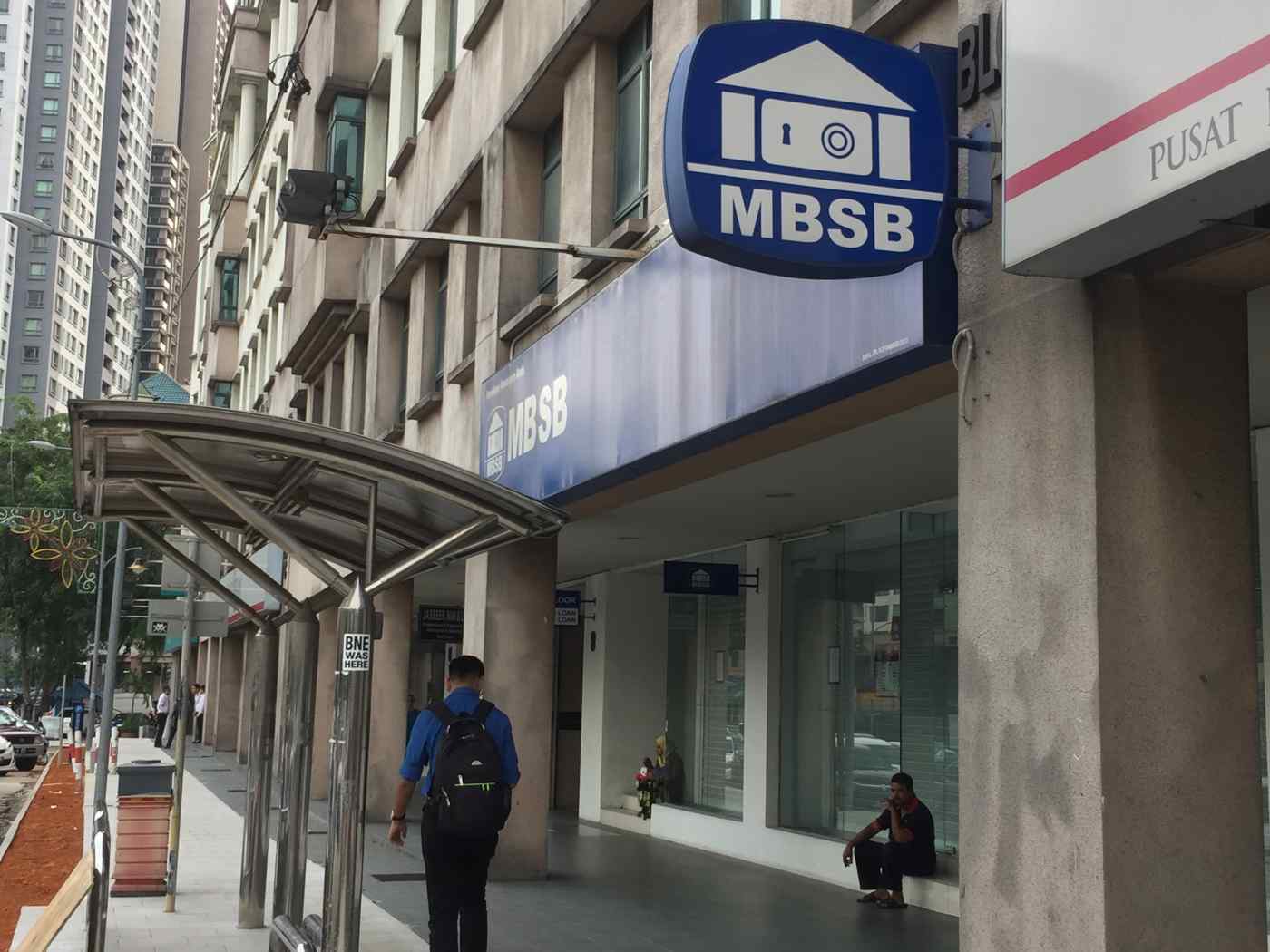 The move would allow MBSB a cheaper funding source and offer more fee-based products by inheriting AFB's banking license. The entry of MBSB as the second-largest stand-alone Islamic bank by assets could spur competition for low-cost deposits in an already matured market but would probably not spark broader sector consolidation unless bigger banking groups in the country make their moves, according to analysts.

After MBSB, as expected, becomes a full-fledged bank, it wants to focus on core banking activities. Ahmad Zaini Othman, MBSB's president and CEO, told staff at a town hall meeting on Tuesday to be positive-minded about the merger and adhere seriously to compliance requirements, according to a person with knowledge of the gathering.

MBSB has entered into a conditional share purchase agreement with Middle Eastern investors in AFB to acquire the Islamic lender wholly for 644.95 million ringgit ($152 million). The proposed merger, when completed by the first quarter of 2018, will transform MBSB into a full-fledged Islamic bank, allowing it to offer retail and wholesale banking services, including deposit taking without restrictions, wealth management, foreign exchange, investment banking, debt capital management and trade finance.

MBSB, which is controlled by the state-owned Employees Provident Fund, was granted a non-bank license in 1972, allowing it to offer mortgages and consumer finance to mainly civil servants. Being without a banking license means MBSB faces several restrictions, prohibiting it from providing current account deposits, interbank lending and trade finance.

Moody's Investors Service said the proposed merger, which was announced on Monday, would be credit-positive for MBSB, giving the group access to cheaper funding sources and broadening its revenue stream, the rating agency said in a report in July.

Access to current account deposits would help lower funding costs for MBSB, said Moody's, adding that the group's current source is mainly from fixed deposits, which is costlier. A building in Kuala Lumpur where the headquarter of Asian Finance Bank is located.

MIDF Research said MBSB will need to strengthen its digital capacity post-merger in order to capture more fee-based income from both retail and corporate customers. In addition, it will solidify its presence in the "niche segment" of property, housing and infrastructure lending.

The deal came at a time when AFB's foreign shareholders were looking to divest their investments after nearly 12 years in operation. AFB, one of the three Islamic banks from the Middle East, is collectively owned by Qatar Islamic Bank, RUSD Investment and Tadhamon International Islamic Bank, Financial Assets Bahrain.

Moody's said the potential for profit growth is still strong for Islamic banks in Malaysia, as the government aims to boost the share of Islamic financing assets from 29% in May to 40% by 2020. Revenue at Islamic banks has outstripped that at conventional banks, and has recorded double-digit growth in the past four years.

Islamic banking conforms to the principles of Shariah, or Islamic law, which prohibits charging interest. Observant financiers derive income instead from profit-sharing between the lender and borrower.

In an interview in September, Marzunisham Omar, an assistant governor at the Malaysian central bank, said Islamic finance has reached "critical mass" in the country and the government hopes to promote "value-based inter-mediation" that aims to deliver sustainable impact for the economy without compromising returns.

The MBSB-AFB merger will stir competition among smaller Islamic banks fighting for low-cost deposits, said Moody's, but not enough to spark consolidation in the broader market dominated by large banking groups such as Malayan Banking and CIMB Group Holdings.

"The favourable operating environment will allow stand-alone Islamic institutions to fare well on their own without seeking mergers," said Moody's.

Post-merger, MBSB will have a combined asset size of 44 billion ringgit and about 46 branches, including two from AFB.