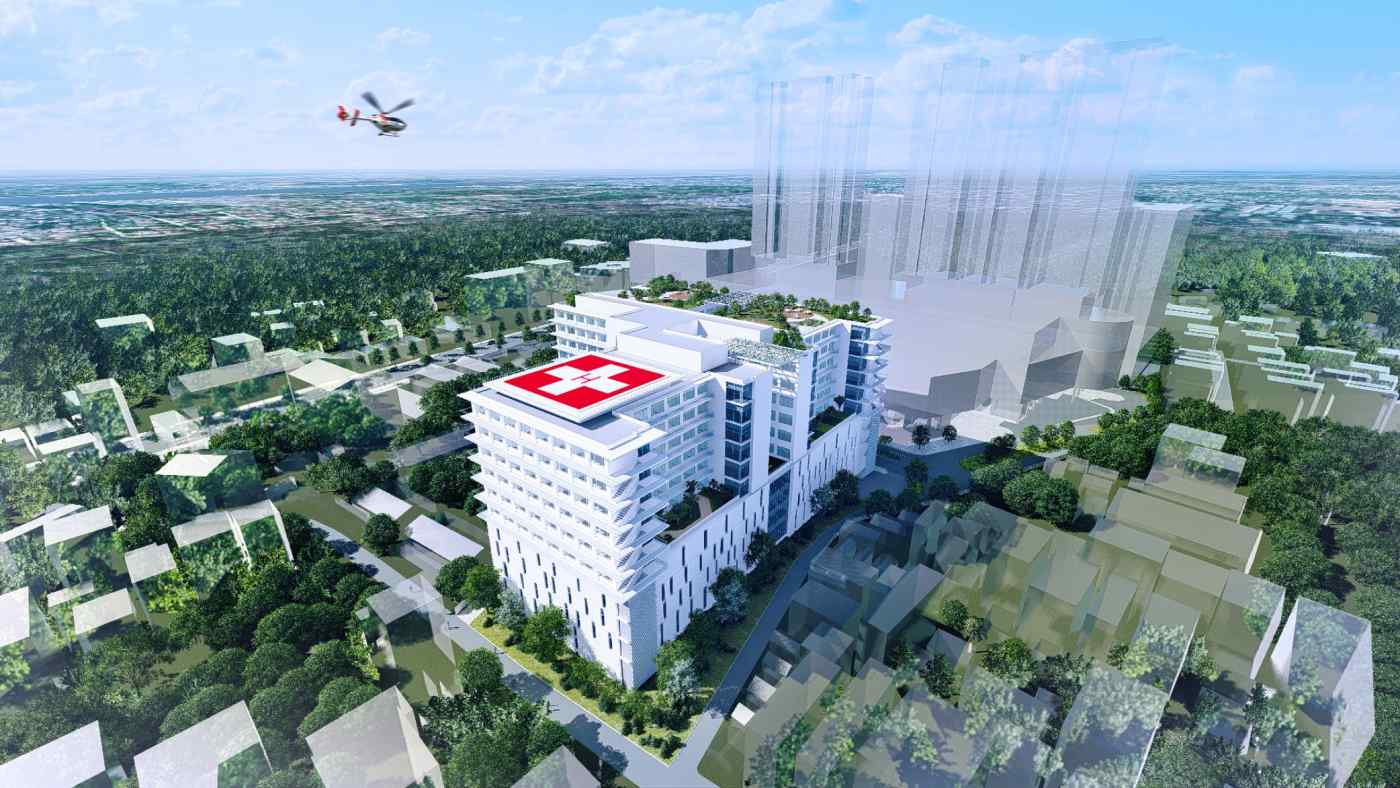 TOKYO -- Mitsubishi Corp. will team with local companies to establish medical complexes in Myanmar, where a growing health care market is being fueled by the increasing number of middle- and upper-class residents.

The first facility, to cost about 10 billion yen ($90.4 million), will be a general hospital set to open in 2020. The Japanese trading house plans to open over 10 locations in Myanmar, in addition to sites in other Asian countries. The hospitals will invite doctors from Japan in order to target demand for high quality medical services.

Next month, Mitsubishi will form a joint venture with local food and real estate conglomerate Capital Diamond Star Group and hospital operator Yee Shin Holding for the first complex. The Japanese conglomerate will provide 30% of the capital as well as medical services. CDSG will develop the site and Yee Shin will operate the hospital.

The hospital will be built on a redevelopment site about 10km from the center of Yangon. CDSG has set aside 9,300 square meters of land on a lot where it is also developing apartment housing and a shopping mall.

The facility will have 300 beds, 70% of which will be private rooms in order to cater to the upper class. It will offer a wide range of departments including orthopedic surgery, ophthalmology, gastroenterology, and obstetrics and gynecology, as well as 10 surgery rooms and large equipment such as CT scanners. Outpatient care is expected to reach a maximum of 1,000 people per day.

Although the hospital will recruit some Japanese staff, it will primarily employ local doctors who are currently working domestically and abroad. As a wholesaler of medical equipment and medicine, Mitsubishi may use its network of hospital clients in hiring doctors.

Mynamar has a roughly 100 billion yen medical market that is growing at a rate of 20% to 30% per year. The economic growth that has followed the country's democratization has expanded the number of middle- and upper-class households making over 500,000 kyat ($366) per month. The number of households making more than this threshold is estimated to reach 10 million people by 2020, double the total in 2012. Mitsubishi sees room for development, since there are few hospitals that operate multiple facilities.

The project is a rare example of a Japanese trading house looking to establish health care facilities from scratch. Mitsubishi's rivals have tried to expand their Asian presence by investing in existing companies and hospitals.