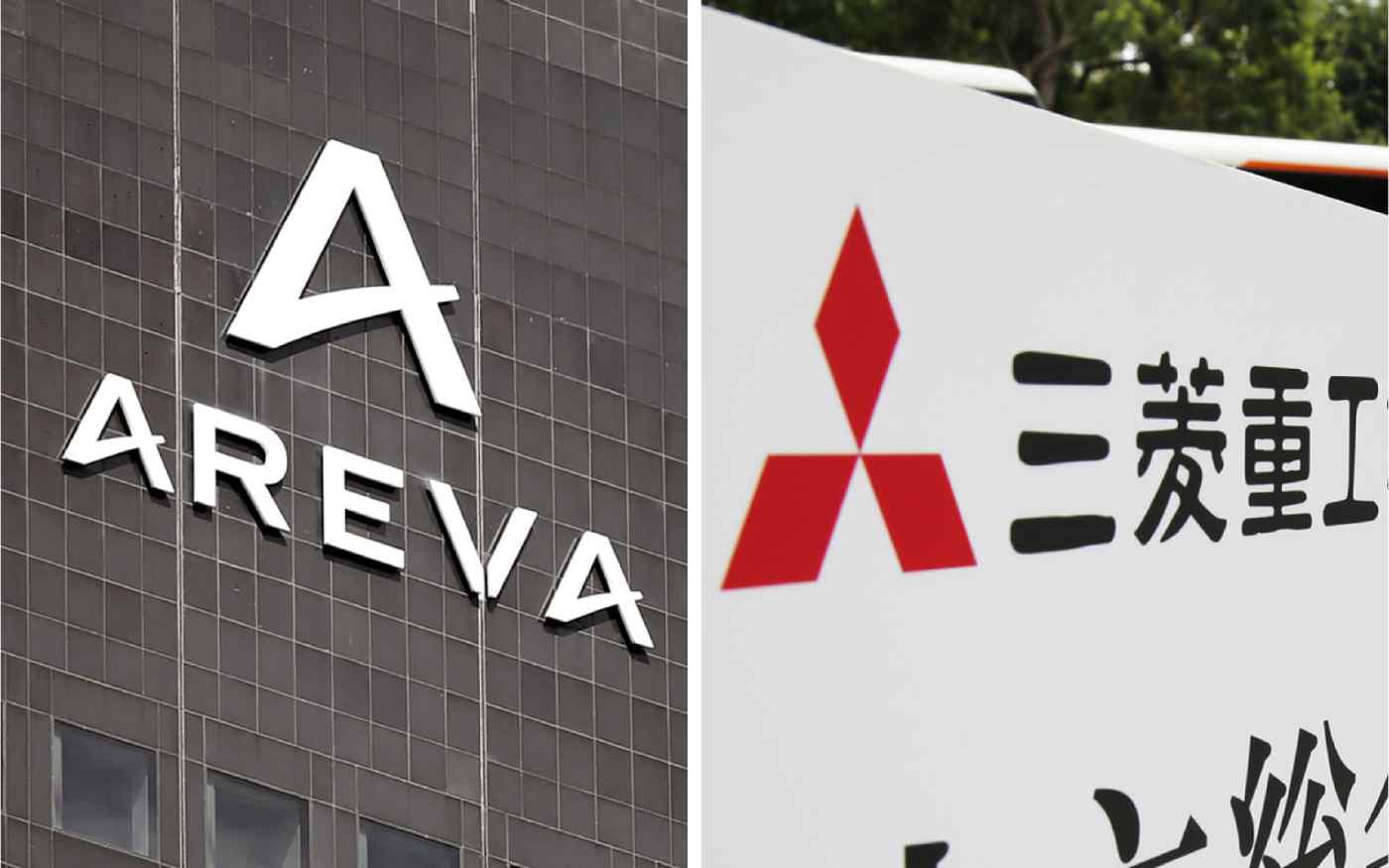 TOKYO -- Mitsubishi Heavy Industries has reached a broad agreement to purchase about 15% of French nuclear energy giant Areva's reactor unit, venturing deeper into a business with uncertain prospects that has sent others pulling out.

The Japanese engineering firm and Electricite de France, the state-backed utility that has agreed to acquire reactor maker Areva NP, have reached a deal that will have Mitsubishi Heavy invest 40 billion yen ($366 million) for the stake. This would boost Mitsubishi Heavy's total investment in the Areva group to more than 70 billion yen.