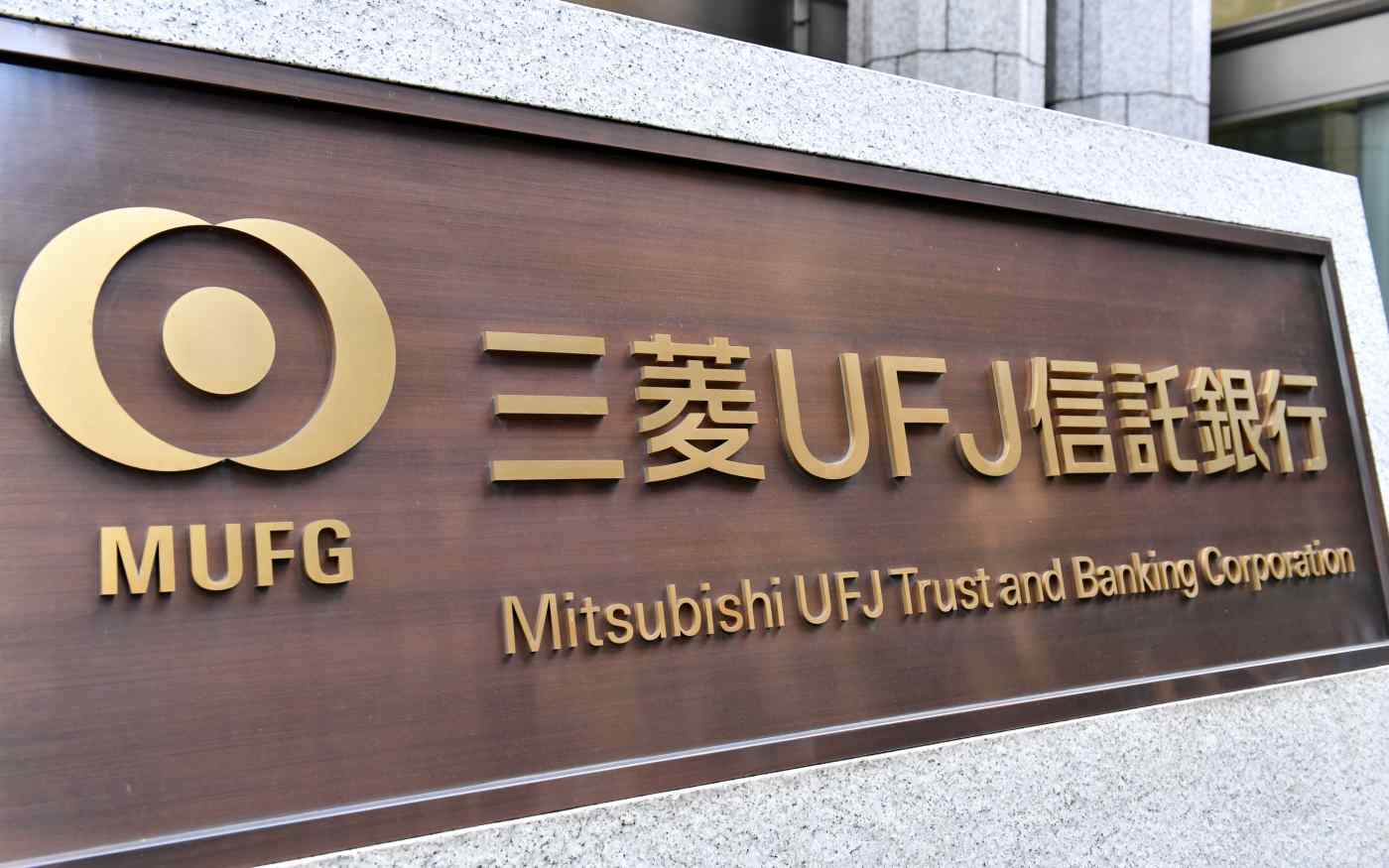 The Mitsubishi UFJ Financial Group unit will become the first Japanese bank to purchase a major U.S. mutual fund administrator Rydex's assets under administration, mainly in mutual funds, are valued at $53.5 billion, making it the 10th-largest player in the country. Mitsubishi UFJ Trust is expected to ink a share purchase agreement soon with Guggenheim Partners, a leading asset management company that owns Rydex, with the goal of completing the deal by the end of the year.

Revenue from managing a mutual fund portfolio can fluctuate wildly depending on market conditions. But custody services, which include tracking asset value, submitting reports to relevant authorities and administration, provide a stable source of income.

Since 2013, Mitsubishi UFJ Trust has acquired four overseas asset custodians catering to hedge funds and investment funds but had not been able to break into the mutual fund market. The Rydex deal will boost its total assets under administration to $378 billion, making it the world's sixth-largest custody services provider after such U.S. giants as State Street and JPMorgan Chase.

U.S. mutual fund assets are valued at $18 trillion, 60% of the global total and nearly 20 times the size of the Japanese market. The American market has grown at an annual clip of about 9% over the last several years, and Mitsubishi UFJ Trust expects business opportunities there will continue to grow.

BlackRock and other leading asset managers tend to choose comprehensive custodians that can service all major types of funds, from hedge funds to mutual funds. The acquisition of Rydex is expected to put Mitsubishi UFJ Trust on the same playing field as its leading U.S. and European rivals.

Asset management and custody are a key component of MUFG's growth strategy, especially as negative interest rates in Japan squeeze returns at home. A slowing global economy could increase investment and lending risks abroad, however.