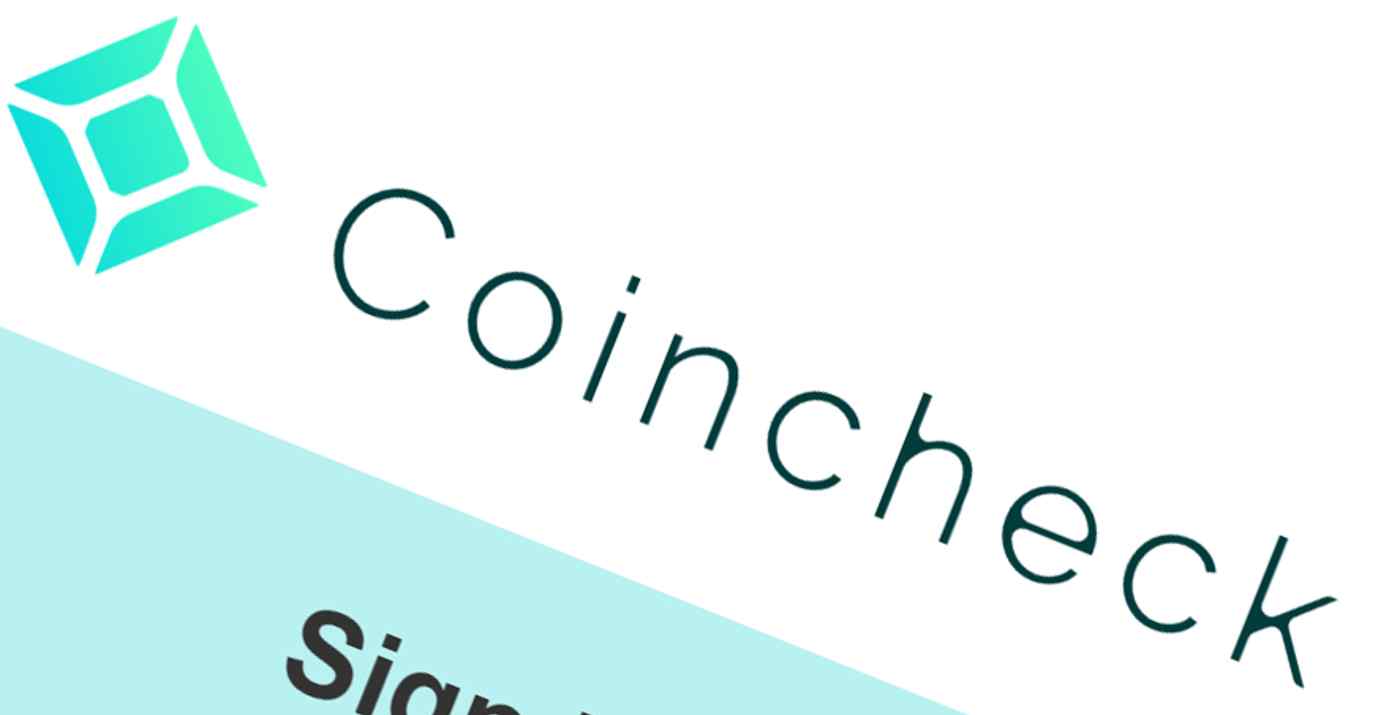 Coincheck has been seeking support since hackers made off with $530 billion in cryptocurrency in January.
Nikkei staff writersApril 3, 2018 13:47 JSTUpdated on April 3, 2018 15:20 JST | Japan
CopyCopied

Monex is believed to be offering several billion yen for a majority stake in the Tokyo-based exchange, sources said. The brokerage aims to install a new management team and rebuild the cryptocurrency exchange under its own supervision.

The deal could be announced as early as this week, the sources said.

Coincheck said in January that cryptocurrency worth $530 million had been stolen in the biggest ever cryptocurrency heist in history. Coincheck has since been seeking support from an external party.

The news of Monex's takeover offer caused the price of bitcoin to jump 5% to $7,355 as of 1:52 pm Japan Standard Time, from around $7,000 around midday, according to data from Coindesk, indicating that investors welcomed the possibility of a well-established financial services company bringing order to the cryptocurrency market.

Investors in Monex also apparently liked the news, sending the company's shares up 23% by the daily limit to close at 424 yen on the Tokyo Stock Exchange.

The possible rescue by Monex comes after Japan's Financial Services Agency ordered Coincheck to overhaul its operations, including protecting the assets of clients and implementing anti-money-laundering measures.

The deal with Monex suggests Coincheck deemed it difficult to comply with the regulatory requirements and rebuild its operations without external support.

The two companies are now seeking approval for the acquisition from the FSA and from shareholders.

Coincheck founding president Koichiro Wada and chief operating officer Yusuke Otsuka are expected to step down once Monex takes control, though they will remain as shareholders. Monex will appoint a new president and other executives.

The acquisition is expected to offer Monex an opportunity to enter the cryptocurrency exchange business. The online broker has long harbored a desire to enter the fast-growing business, but since the Coincheck heist, Japanese regulators have significantly tightened regulations, potentially delaying Monex's entry for several years. The acquisition could put Monex on a fast track to getting a cryptocurrency exchange license by allowing it to build on Coincheck's client base and information systems.

Coincheck had been applying for a license from regulators when the theft took place in late January. The FSA has held the view that Coincheck alone would not be able to continue its operations. The regulator is expected to examine how a partnership with Monex would improve Coincheck's practices.

Monex said in a statement that it is considering a takeover of Coincheck, but nothing had been decided.