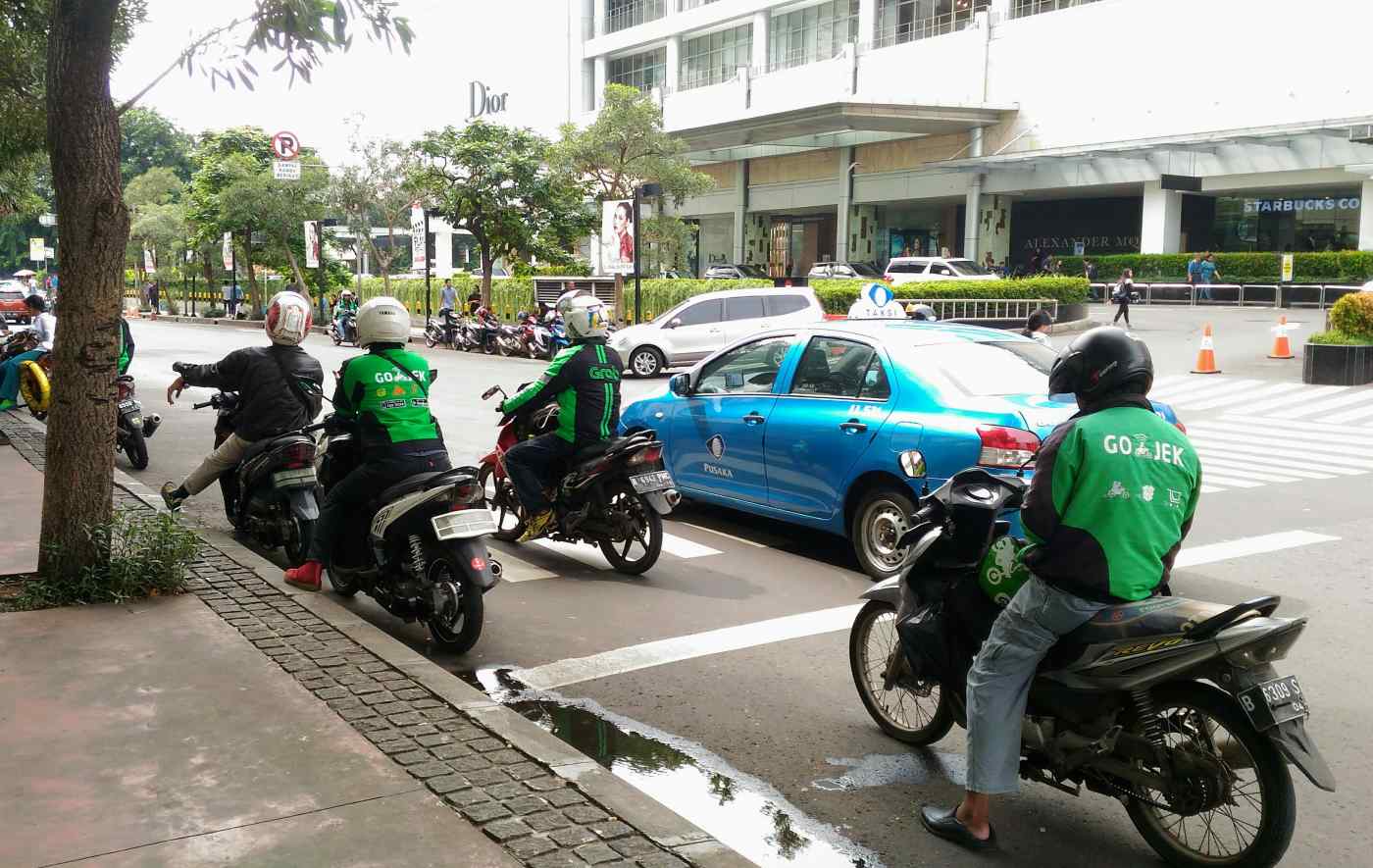 Sidu Ponnappa, co-founder and CEO of Bangalore-based C42 Engineering, confirmed the acquisition on Friday and added that CodeIgnition, the other company that has been acquired, has moved its base in northern India to Bangalore. The founders of the companies will play strategic roles in Go-Jek's management team. The value of the transaction was not disclosed.

"Go-Jek is looking at entering the Indian market to access the talent pool, primarily as a function of their rapid growth," Ponnappa told the Nikkei Asian Review. "Go-Jek is growing so fast that acquiring talent in Indonesia alone is not sufficient to support the pace of growth."

Since launching in January 2015, Go-Jek's mobile app -- which dispatches local ojek, or motorcycle drivers -- has reportedly been downloaded 11 million times, with more than 200,000 registered drivers. Its offerings have diversified from carrying passengers to services including food delivery, grocery shopping and cleaning. Telkomsel, Indonesia's largest mobile operator, recently agreed to sell smartphone data credit through the platform.

Meanwhile, it appears that the company's rapid pace of expansion has exceeded its capacity to deal with technical challenges. Serious security flaws recently surfaced when a programmer revealed that the personal information of users and drivers could be easily accessed by third parties. Drivers also found ways to profit by making fake orders, reportedly forcing the company to suspend thousands of drivers.

Go-Jek was introduced to the two Indian companies by its investor, Sequoia Capital, the U.S.-based venture capital firm. "We lost control over our growth, then our investor, Sequoia, extended a helping hand by introducing us to founders of C42 and CodeIgnition. They saved us from imploding," Nadiem Makarim, the CEO of Go-Jek, told the Economic Times of India.

"The purpose [of the acquisition] is to make the pace of growth sustainable," said Ponnappa. "Most companies would have two to five years in which they would grow this much. Go-Jek has grown that [big] in just 10 months."