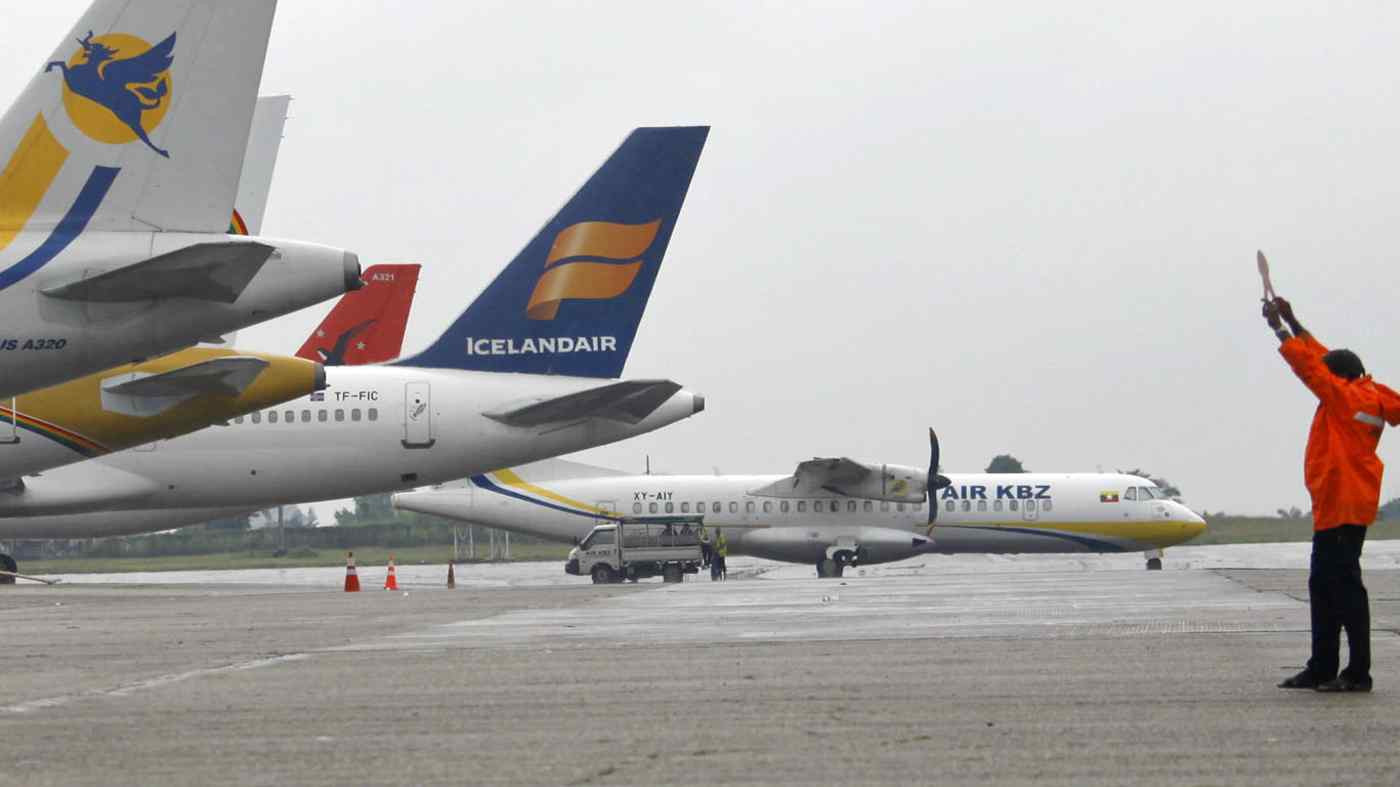 YANGON -- Myanmar and a consortium including Japanese contractor JGC have essentially canceled an agreement to build an airport near this city, reportedly due to differences in cost estimates.

The government inked a framework agreement in January 2016 with JGC, Changi Airport Group (Singapore) and Yongnam Holdings, a Singaporean civil engineering outfit. The consortium also was to manage the site, to be named Hanthawaddy International Airport.

The two sides spent the next two years working on details of the contract, but failed to reach a compromise before the agreement expired in January. The pact was not renewed.

The Hanthawaddy airport, to be located 80km northeast of Yangon, was intended to take over international flights from the overcrowded Yangon International Airport and serve up to 12 million travelers annually. Operations were slated to begin around 2022.

The airport's cost initially was pegged at $1.5 billion, financed through public and private spending. But the consortium requested a bigger budget, a source close to the Myanmar government said.

The companies also wanted legislation mandating that international flights be transferred from Yangon International to the new airport. State officials were reluctant to accept the condition, the source said.

Though the agreement is nullified, Myanmar still intends to build the airport. The government will review its options, including renegotiation with JGC's consortium. A JGC representative said the Japanese company will continue to seek the contract, "but realistically it might be difficult."

A separate consortium led by South Korea's Incheon International Airport Corp. originally won the bid for the Hanthawaddy contract in 2013, but talks soured over the government's capacity goals for the airport.