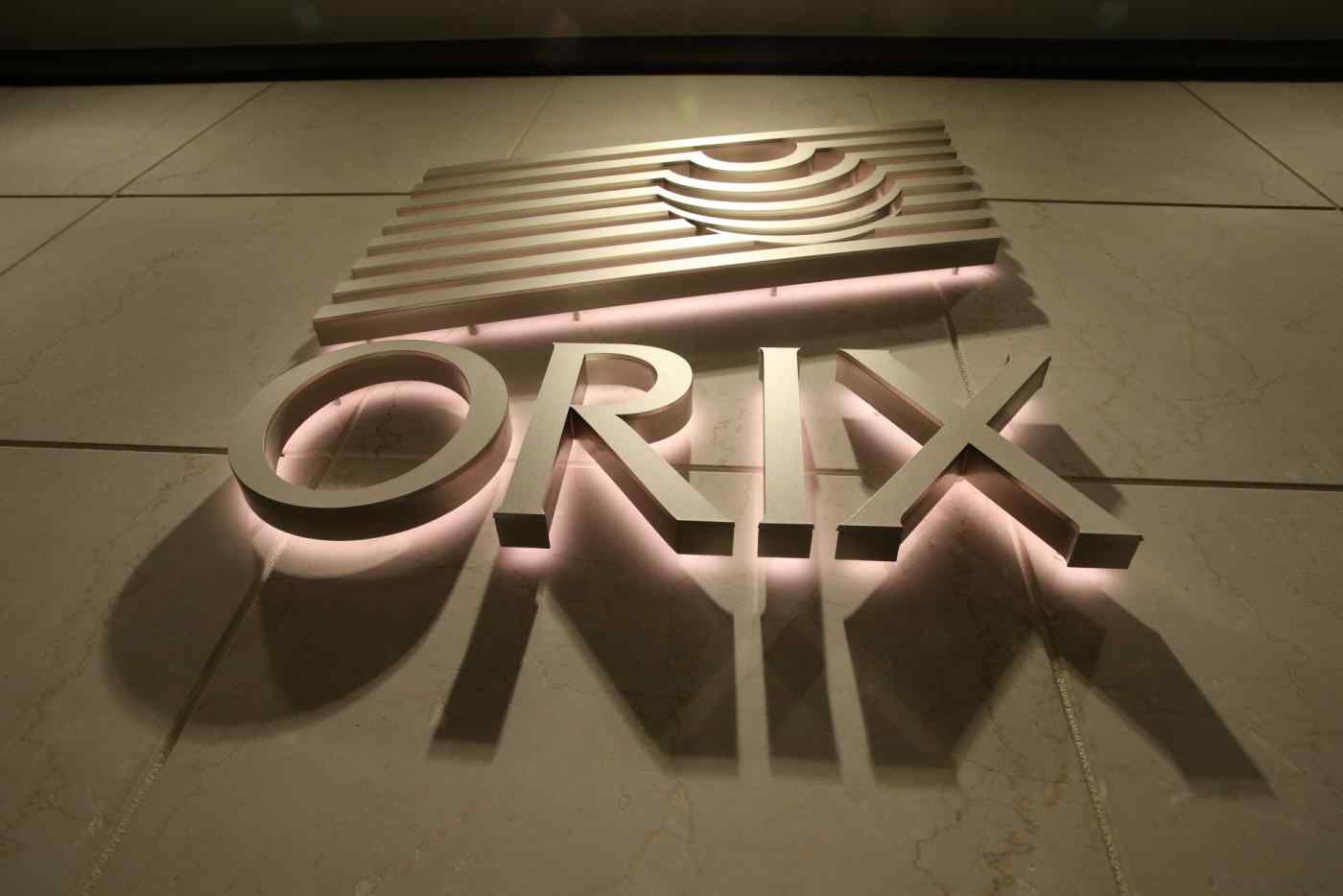 Wecash can calculate a consumer's creditworthiness in 10 seconds or less using phone records and other personal information, and has partnered with dozens of financial institutions so far. It also suggests potential lenders to consumers looking to take out a loan.

The startup relies on information collected with consumers' consent through social media, workplaces and other sources.

Only about 30% of the Chinese population is believed to borrow money from banks. Instead, peer-to-peer lending and other alternative forms of financing are on the rise. Wecash has a strong reputation for its technological prowess and ability to keep information secure.

Orix also invested in Chinese peer-to-peer lender Dianrong back in January. It is looking to accelerate its penetration into China's financial technology sector. The Japanese company also aims to use its own network in Southeast Asia and other markets to create new opportunities for the companies it has invested.