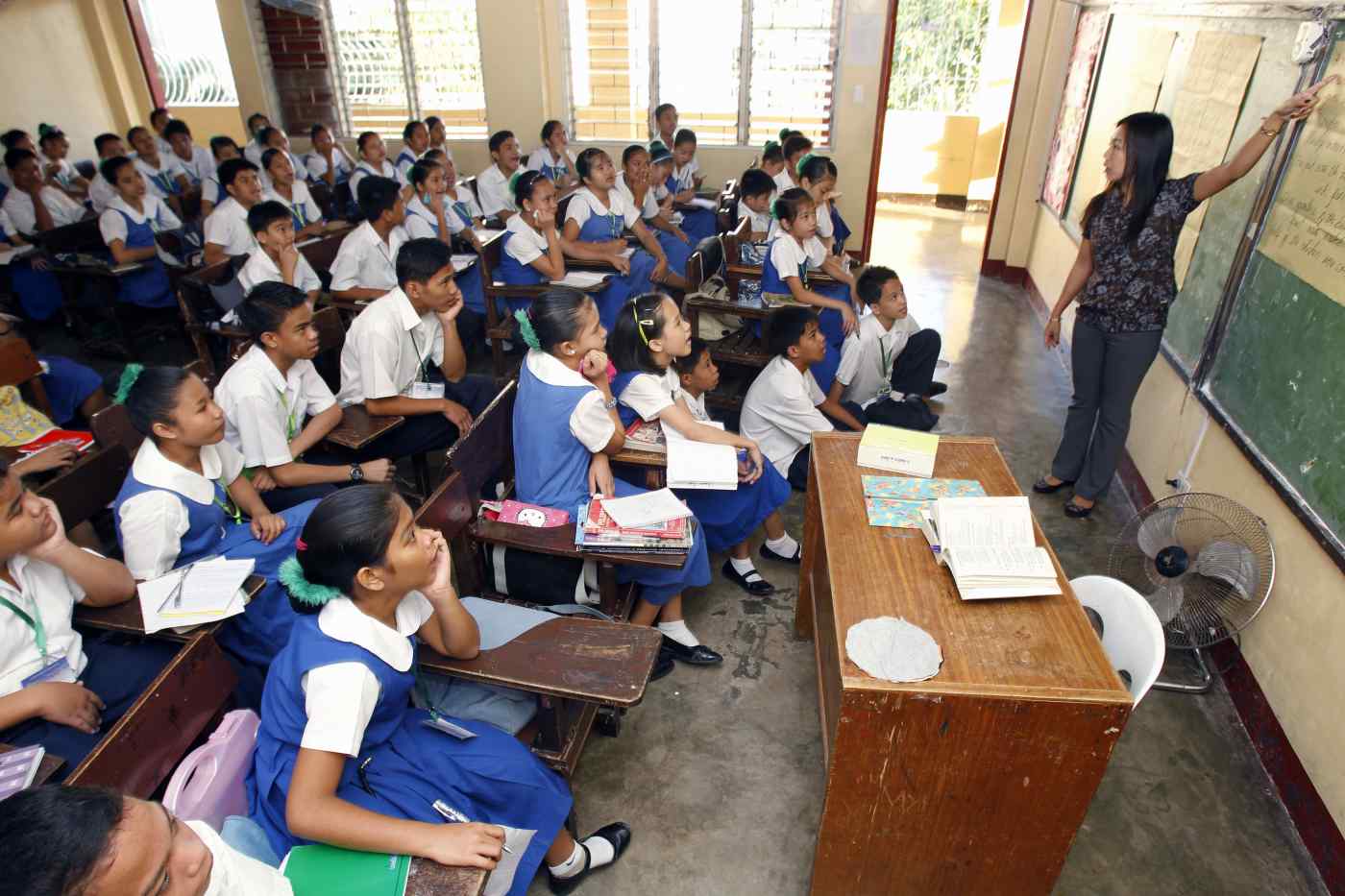 MANILA -- Major Philippine conglomerate Ayala Corp. on Thursday said it won a bid to acquire 96% of the National Teachers College, a move which comes amid merger talks with the owners of iPeople, the listed owner of an engineering school.

Ayala did not disclose the value of the acquisition of the Manila-based college, which specializes in teacher education and has around 10,000 students from basic to tertiary levels.

It will be the second tertiary school to be taken over by AC Education, Ayala's wholly-owned education unit, which began investing in the sector in 2012.

In 2014, Ayala and British education group Pearson teamed up to open Affordable Private Education Center high schools, which has grown into 23 campuses with over 16,000 students.

Ayala last month announced that it was in talks with the Yuchengco Group for the merger of their education businesses. Yuchengco's iPeople will be the surviving entity in the union that is expected to be finalized within the first quarter.

The merger will bring iPeople's enrollment to over 40,000, including over 8,000 students from the University of Nueva Caceres in southern Luzon island, which Ayala acquired in 2015.

AC Education CEO Alfredo Ayala said last week the two group's education assets are complementary and a lot of synergies could be created.