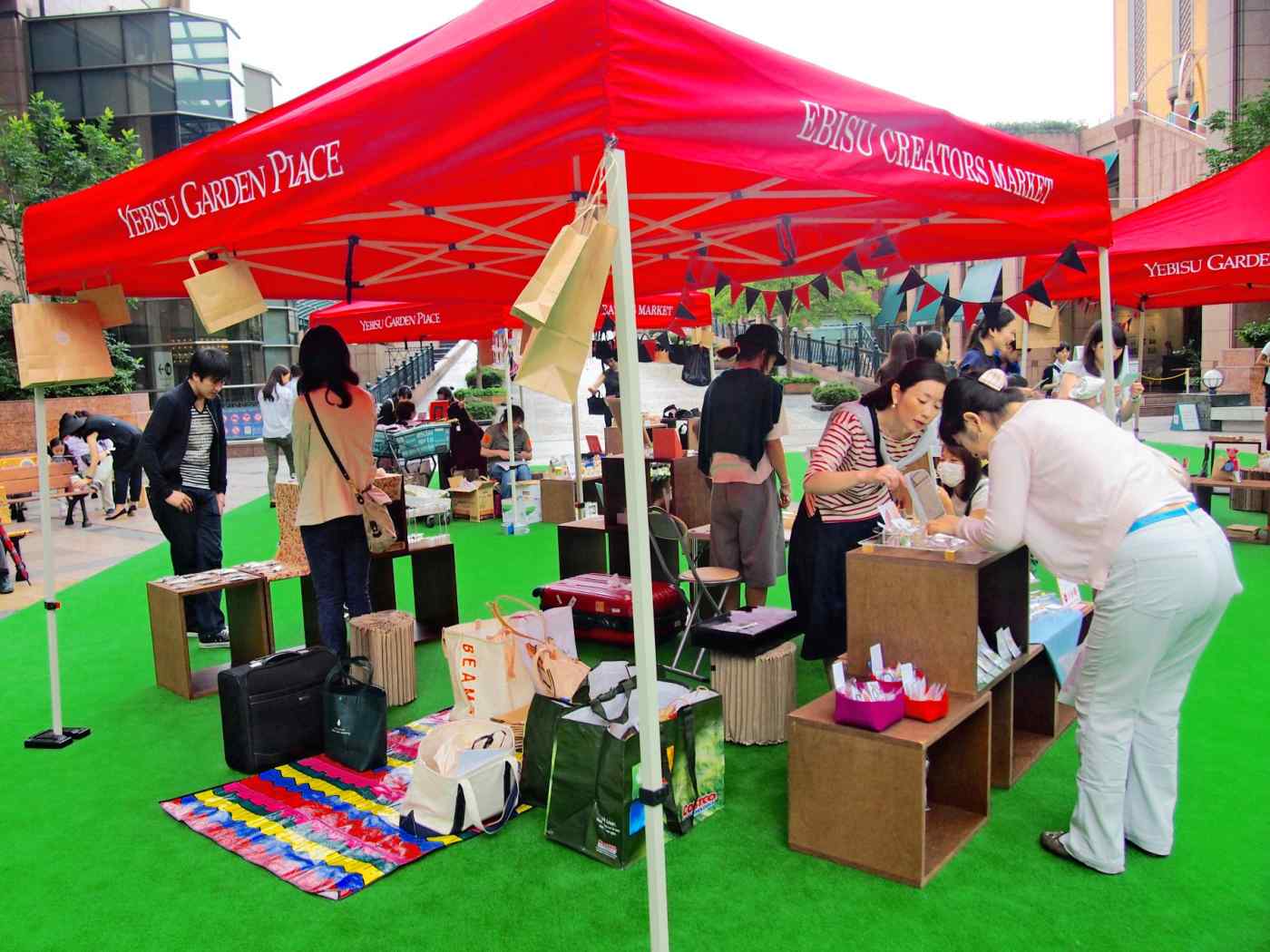 Rakuten will soon buy all shares in Tokyo-based Fablic from holders including management, turning the startup into a wholly owned subsidiary. The deal is estimated at billions of yen.

Fablic's Fril app has taken off among teenage girls and women in their 20s. Individuals can sell handmade goods via this platform. Such fashion and beauty items as accessories constitute a large part of the lineup.

Mercari, which operates the biggest flea market app, sees roughly 10 billion yen ($96 million) worth of items distributed a month. Rakuten launched its own app, Rakuma, in 2014. But that platform failed to capture enough customers in the female and younger demographics.

With Fril and Rakuma, the second- and third-ranked apps, Rakuten seeks to increase combined monthly shipments to some 3 billion yen.

Rakuma is strong in electronics and other high-end items, and the app has attracted many customers in their 30s and older. A more diversified customer base would broaden the range of offerings. Fril's small and midsize vendors are also expected to hawk their wares in Rakuten's larger virtual mall. These and other synergies will be encouraged by allowing Rakuten IDs and points on Fril as early as this year.

Fril also employs an innovative product recognition software to build its database. From an image of an item, the software automatically identifies its color, for example. Rakuten will adopt this to make it easier for customers to search for what they want.

Rakuten seeks to reinvent itself amid sluggish earnings. Group operating profit fell 12% on the year to 48.7 billion yen for the January-June half. The core e-commerce operation has lost luster. Rakuten has pulled out of online retailing operations in Southeast Asia and most of Europe. Back home in Japan, an internet auction business will shut down in October. Rakuten will instead focus energies on its virtual mall and flea market apps.