Indie-label distribution to get a boost 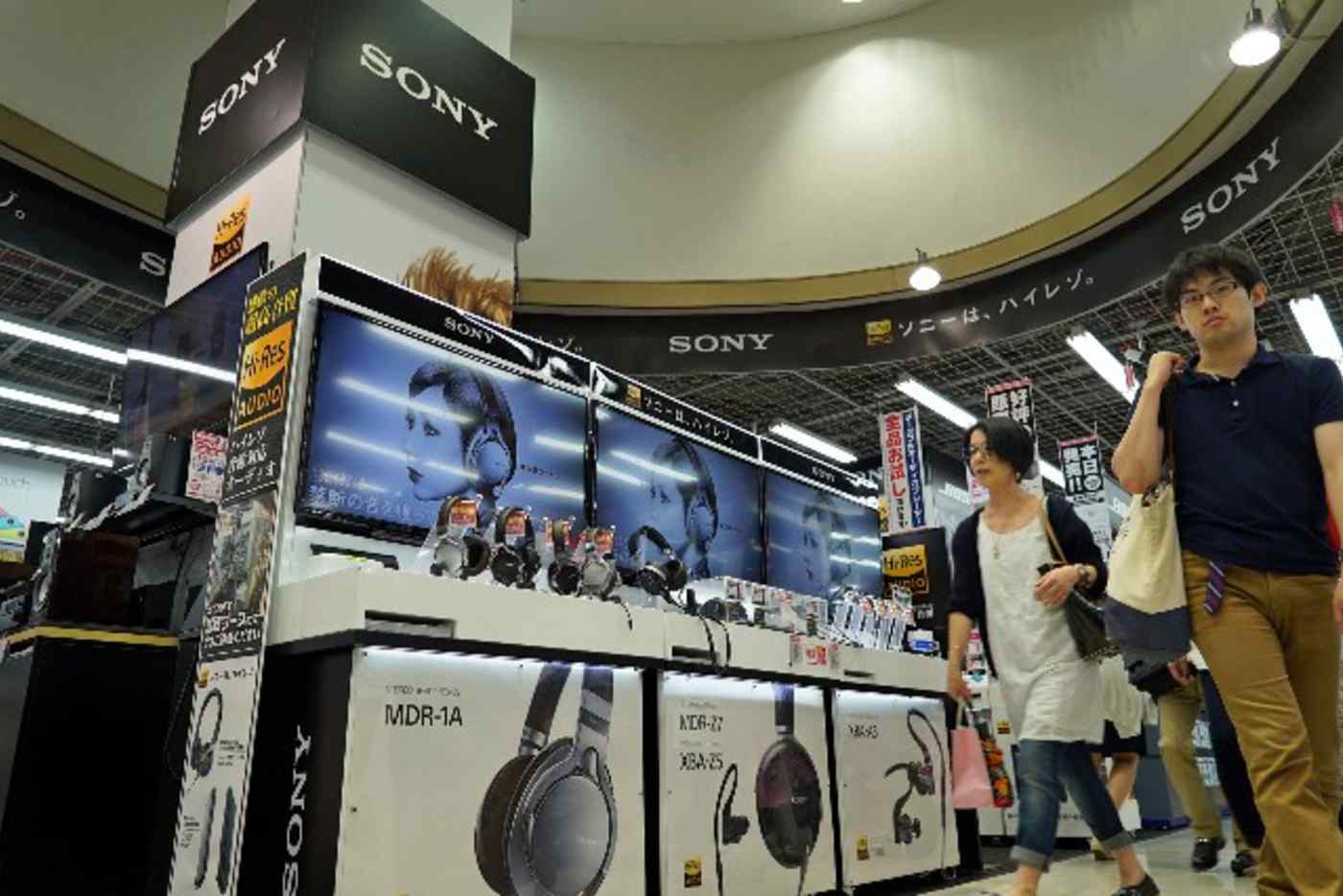 TOKYO -- Sony is in the final stages of talks to acquire French music distribution and label services provider Believe Digital, aiming to bolster its own strong-performing music operations.

Sony Music Entertainment will obtain a majority stake from current shareholders, including an information technology investment fund, for an estimated 40 billion yen to 50 billion yen ($355 million to $444 million). The transaction is expected to close as early as this year.