Sony to help smarten up 20m homes powered by Tepco 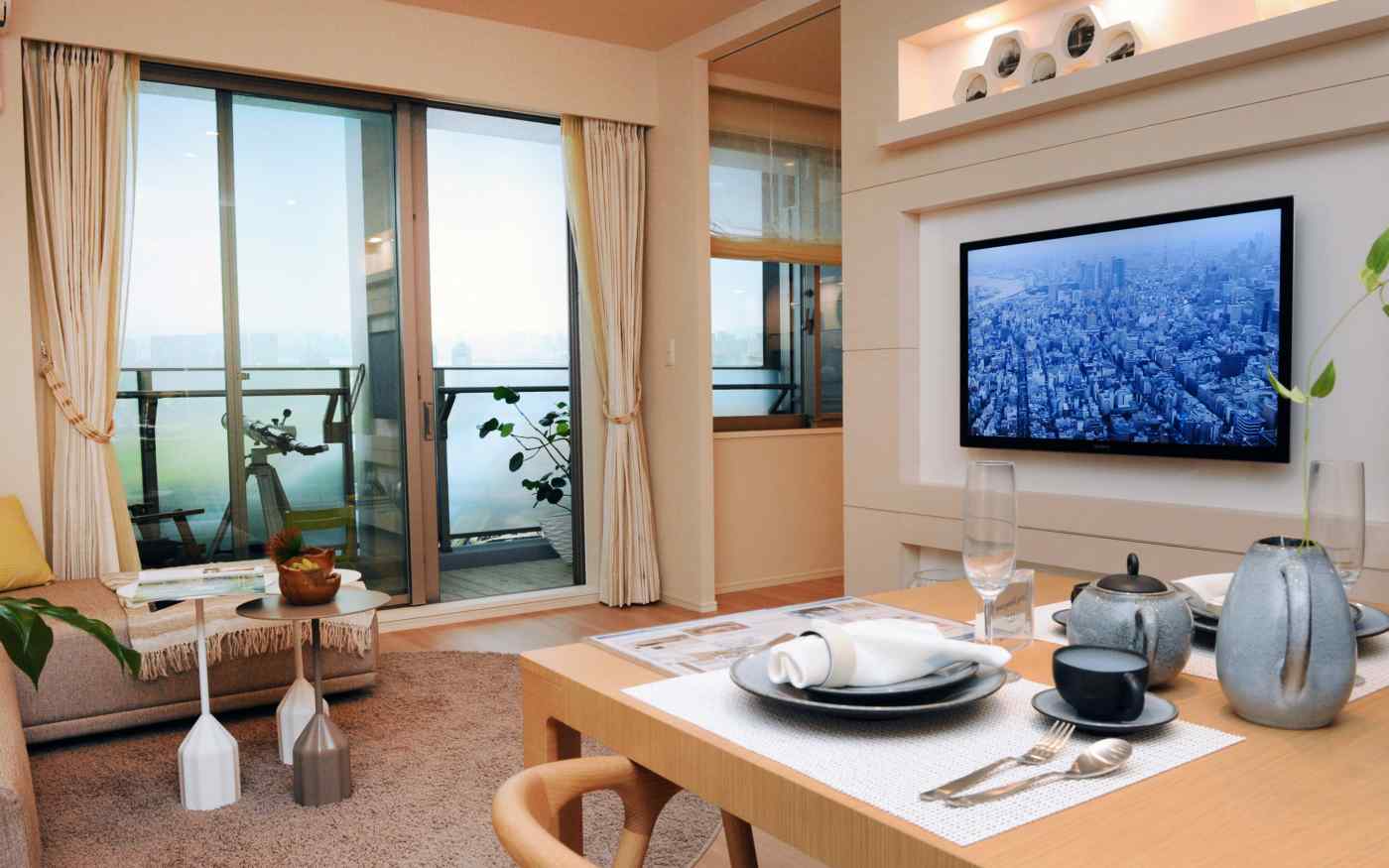 The service, based on internet of things technology, will target roughly 20 million Tepco household customers. Subsidiaries of the two companies, Sony Mobile Communications and Tepco Energy Partner, are to sign a basic agreement as early as Tuesday and kick off discussions for commencing the service.

Details have yet to be fleshed out, but Sony Mobile likely will provide small devices for collecting and transmitting data on individual appliances' current status and power usage, as well as other information, such as room temperatures.

Unlike smart power meters, which monitor electricity usage of the entire home, Sony Mobile's devices will track power consumption of each appliance, from air conditioners and refrigerators to lighting equipment. They will enable households to reduce power usage by remotely controlling appliances via smartphones.

The smart home service would also allow households with an elderly person or child to monitor their presence in the home. Power usage data will be used to detect a deviation from the normal pattern. A significant drop in power use at a single-person elderly household may indicate that the occupant is in trouble, for instance.

Sony and Tepco are looking to launch a full-scale service as soon as next year. Tepco Energy Partner is expected to promote the service through Tepco's customer network. The company likely will also handle billing, charging fees along with power costs.