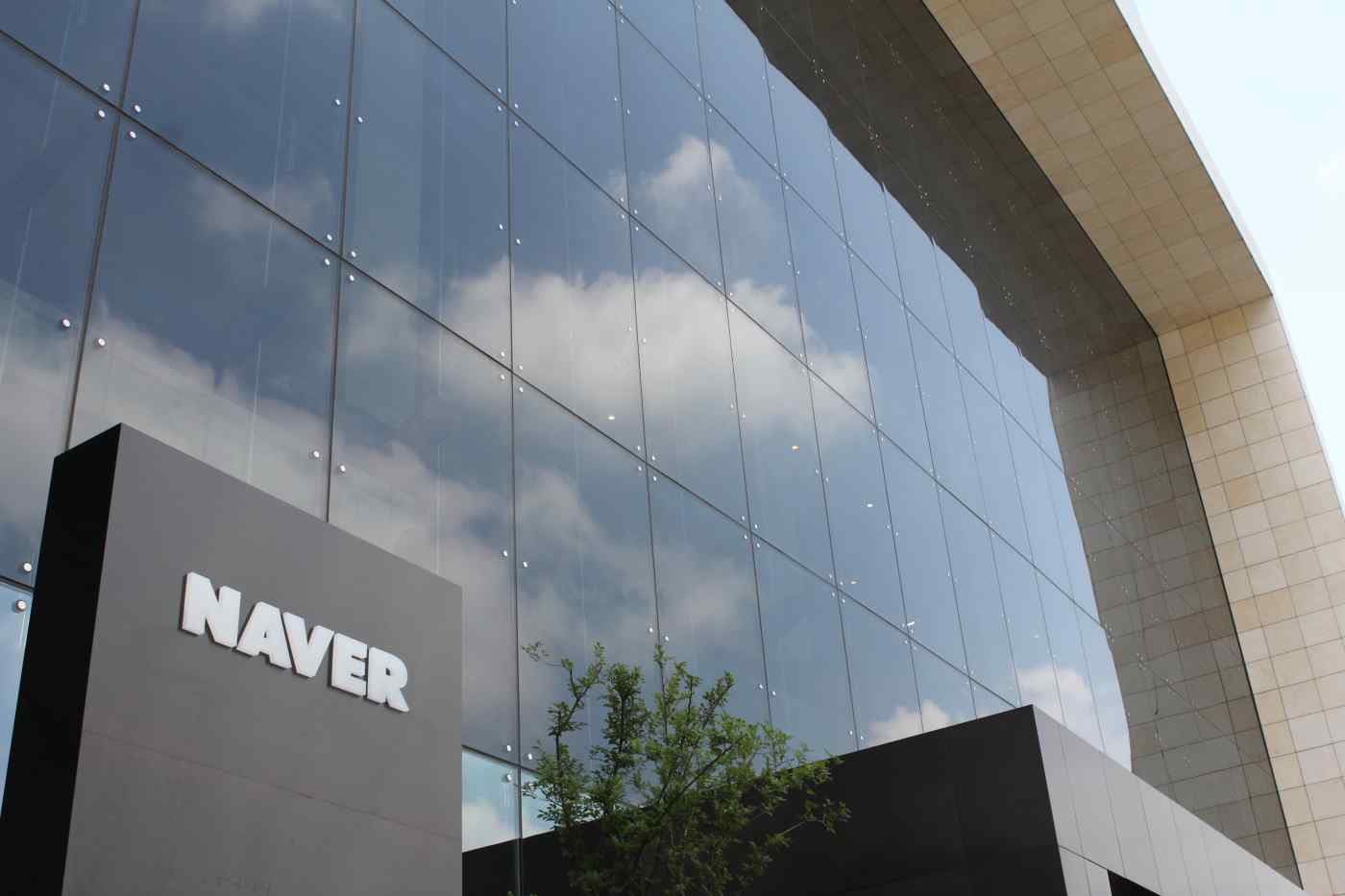 Naver will take over Xerox Research Centre Europe by the end of the year. The staff of roughly 80 are expected to retain their jobs. Xerox is pulling out of the site in Grenoble and concentrating its research labs in Canada and elsewhere.

Known as South Korea's answer to Google, Naver is pursuing AI along with autonomous driving to ensure its future competitiveness. The company is working on using AI to power Knowledge iN, a search tool that answers users' questions.