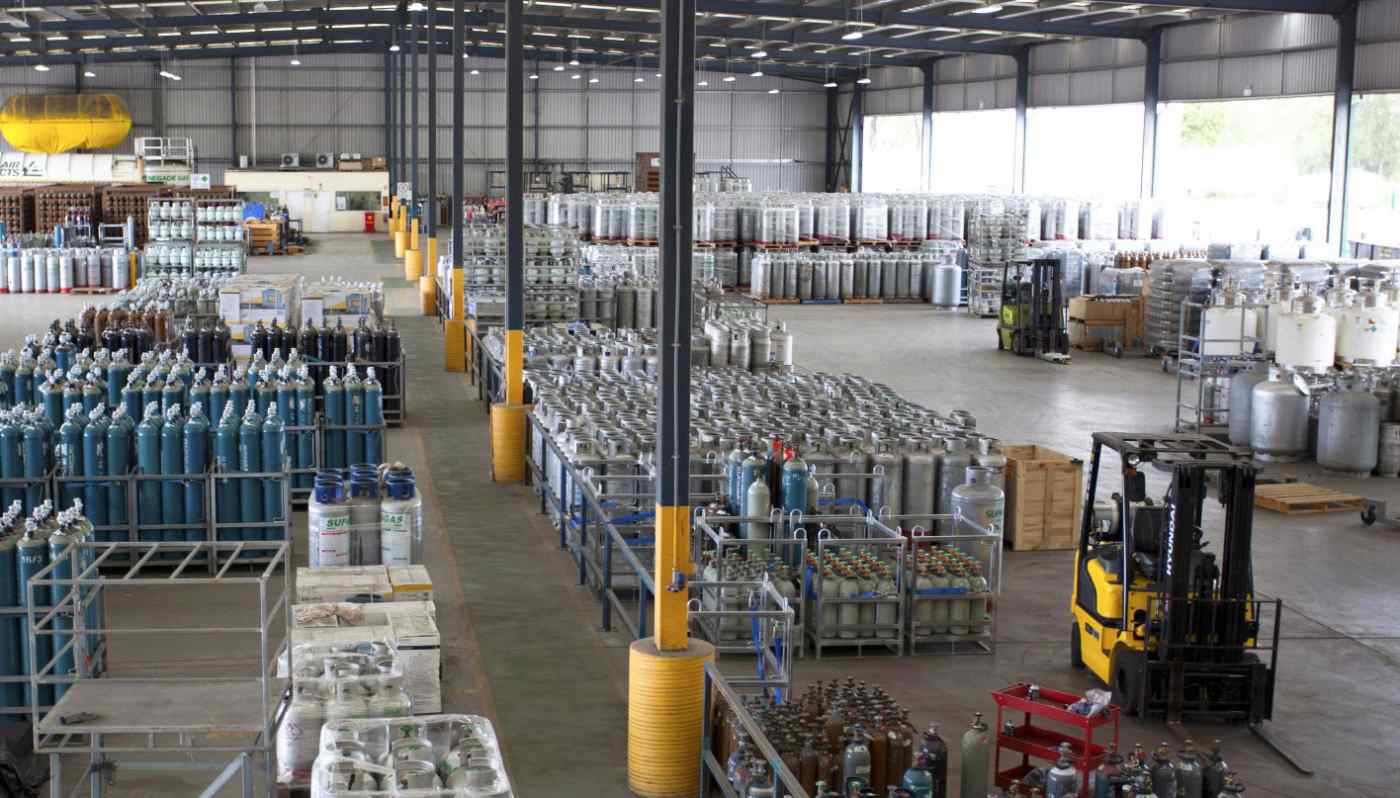 TOKYO -- Taiyo Nippon Sanso will acquire an Australian industrial-gas company this year as it continues to fortify its overseas network in an effort to weather intense jockeying for position that is redrawing the industry map.

Japan's biggest industrial-gas maker will acquire all outstanding shares of Supagas through an Australian subsidiary, likely for around 25 billion yen ($225 million). Based near Melbourne, Supagas has 17 production and sales bases. Taiyo Nippon will retain all of Supagas' 270 or so employees.

The Japanese company entered the Australian market in 2015 with the acquisition of Renegade Gas. Buying Supagas will roughly double Taiyo Nippon's market share there to 10% and enable it to expand across the country.

Industrial gases, such as nitrogen, oxygen and argon, are used in applications ranging from welding to food processing. Taiyo Nippon says its advantage lies in its ability to supply the right gases for customers' needs. But differentiation on quality is difficult. Setting up production facilities close to customers, rather than shipping gases over long distances, cuts down on cost and delivery time. Global giants' push to build denser regional production and sales networks is driving an industry shakeout.

Air Liquide's acquisition of U.S.-based Airgas this year made the French company the world's largest industrial-gas maker, holding just over 25% of the global market. Germany's Linde and American peer Praxair, which rank second and third respectively with 23% and 14% shares, entered merger talks this summer that later fell through.

Japan's industrial-gas market is maturing, with production slowing at major customers such as steelmakers, chemical companies and automakers. Taiyo Nippon aims to have overseas sales account for at least half its total revenue by fiscal 2022, up from 40% now. The company projects sales of 570 billion yen for the fiscal year ending in March and has a roughly 7% share of the global market -- making it the No. 5 player -- well behind its Western peers.

Taiyo Nippon acquired American assets this summer divested by Air Liquide and Airgas as part of the merger, lifting its share of the country's market by 1 or 2 percentage points. The Japanese company plans to keep actively pursuing overseas acquisitions.

The Supagas deal will be funded by loans as well as cash on hand, which Taiyo Nippon has in abundance thanks to its roughly 9% operating profit margin. Fundraising has also been made easier by the backing of Mitsubishi Chemical Holdings, which took a majority stake in the company in 2014.