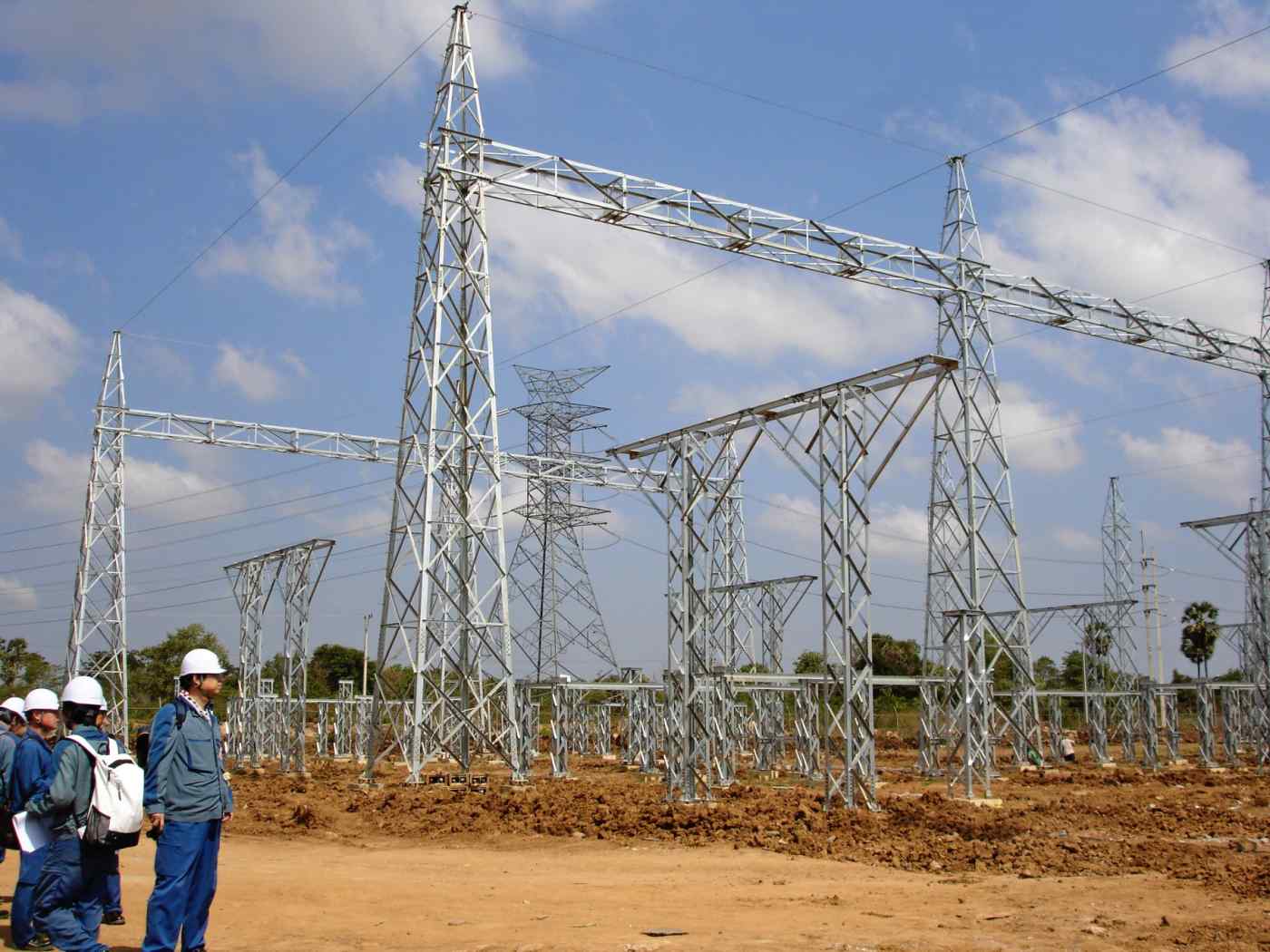 T.T. Network Infrastructure Japan, a joint venture between Tepco and Toshiba, has signed a memorandum of understanding with a Malaysian company handling power transmission in Cambodia. The venture will operate and maintain 130km of 230,000-volt transmission lines that will connect power plants in northern Cambodia to the capital, Phnom Penh.

The order, valued at roughly 1.6 billion yen ($14.7 million), includes maintenance of two substations as well as training costs for workers. The contract will last for 25 years. Separately, Toshiba will provide equipment such as distribution transformers.

Power grid installations are expanding in Cambodia, as electricity demand rises with economic growth. The Malaysian company will handle construction, with completion slated at the end of this year, while Tepco assists the business with know-how on operations. By combining Toshiba's products with Tepco's expertise, the venture aims to offer high-quality service with limited electricity losses during transmission and equipment failures.

Tepco began overseas consulting services related to power transmission roughly 20 years ago. To further expand its business abroad, the utility established T.T. Network with Toshiba in 2013, and the Cambodian project is the venture's first business. T.T. Network is involved in around 20 negotiations for projects covering about 10 countries, primarily in Southeast Asia and other emerging nations.

Tepco looks to secure new earnings sources quickly as cleanup costs for the 2011 Fukushima nuclear meltdowns continue to rise, with the latest estimate reaching 21.5 trillion yen. The company's revised restructuring plan, due out this spring, likely will position overseas power generation and transmission as key steps to recovery.

For Toshiba, reeling from massive losses tied to the conglomerate's ill-fated foray into the nuclear business, an increase in orders through T.T. Network will help boost sales of the company's electrical power equipment.