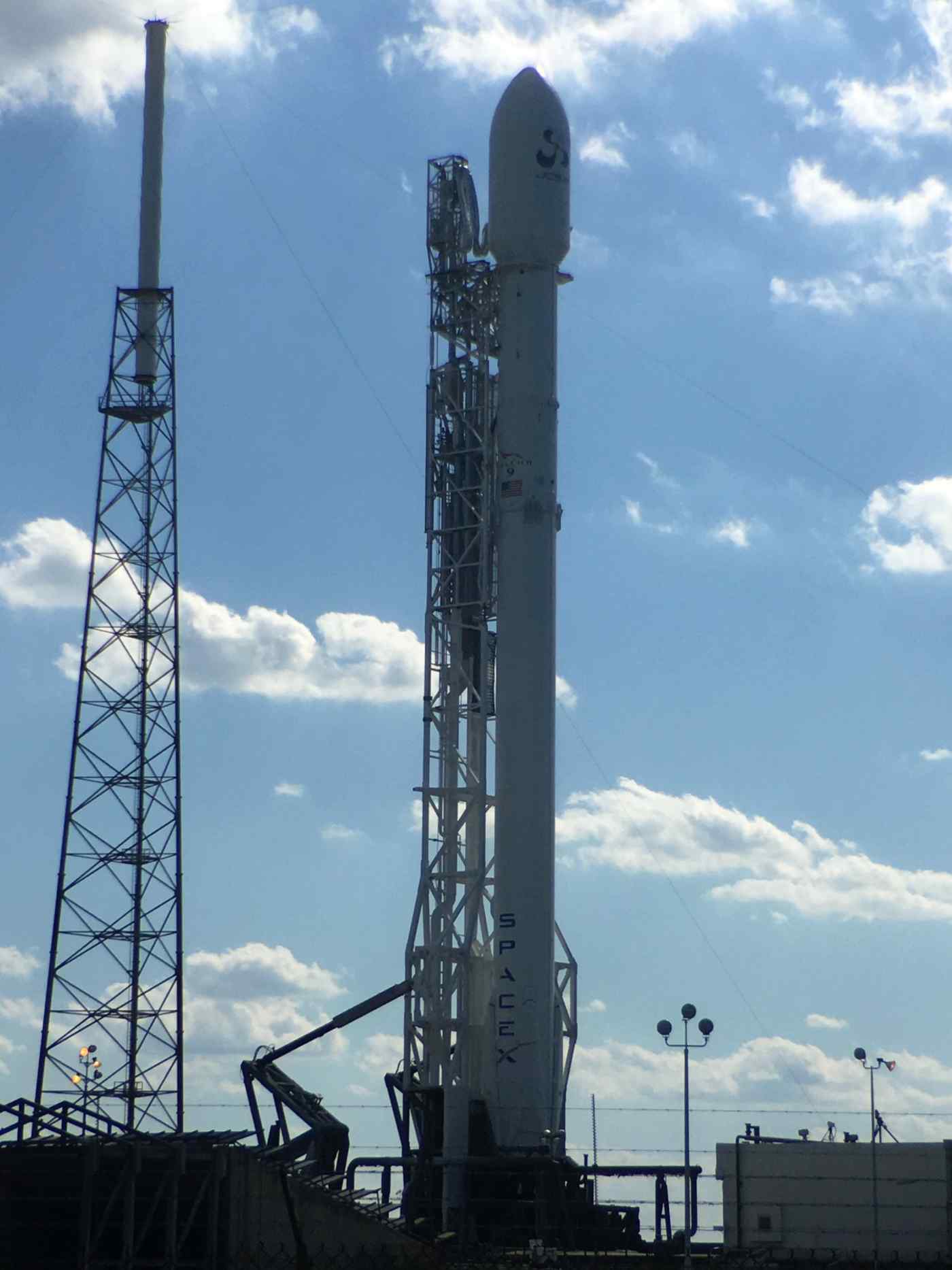 SILICON VALLEY -- Japanese materials maker Toray Industries has agreed to supply carbon fiber to U.S. startup SpaceX for use in the bodies of rockets and space vehicles.

The multiyear deal with Tesla founder Elon Musk's 14-year-old venture is estimated to be worth 200 billion yen to 300 billion yen ($1.99 billion to $2.98 billion) in total. The two sides are aiming to finalize the agreement this fall after hammering out prices, time frames and other terms.

SpaceX aims to hold down expenses by re-using rockets and spacecraft. Originally, the company made rockets mostly out of aluminum to keep costs low, using carbon fiber only for a few parts, such as connecting joints.

The U.S. company said in a statement, "Toray is one of a number of suppliers we work with to meet our carbon fiber needs for Falcon rocket and Dragon spacecraft production, and we haven't announced any new agreements at this time. As our business continues to grow, the amount of carbon fiber we use may continue to grow."

Carbon fibers are more elastic than similar material used in aircraft and thus will be able to withstand the harsh conditions of space travel. Re-using space vehicles will help slow the proliferation of debris, which has become a substantial risk to space exploration.

Toray commands the top global market share for the material. Having realized its widespread use among aircraft manufacturers, the company has been able to build up expertise in cost cutting and molding.

Sales in Toray's carbon fiber composite materials business are expected to rise 2% to 190 billion yen for the fiscal year ending March 2017, with nearly 50% coming from the aerospace segment.

Aircraft manufacturers such as U.S.-based Boeing and Europe's Airbus account for over 90% of Toray's aerospace segment. Carbon fiber for space applications takes up only a small share, but NASA and similar agencies have been among Toray's clients. A deal with SpaceX would widen Toray's footprint in the sector.

SpaceX is switching to carbon fibers from aluminum as it develops heavy rockets for carrying people and large quantities of material. A lighter body would allow more cargo to be loaded, which would cut transport costs.

The Falcon Heavy rocket, currently under development, would carry more than three times the payload that the Falcon 9, the current model in service, is capable of handling. The rocket is slated for a test launch as early as the end of the year. SpaceX will start launching satellites next year and carry out a joint unmanned mission to Mars with NASA in May 2018.

SpaceX has secured more than seven orders for the Falcon Heavy and plans to carry out approximately two launches per month in the future, using the Falcon 9 as well. Among other vehicles, the company is also developing the heavy booster rocket unofficially coded as the BFR. Demand for carbon fibers will likely grow with these projects.

The likely plan is to supply carbon fiber sheets from a Toray production center in Alabama, with SpaceX to further process the material into end products. Adding dedicated production lines at a South Carolina plant will be considered if SpaceX's demand for carbon fiber grows as expected.