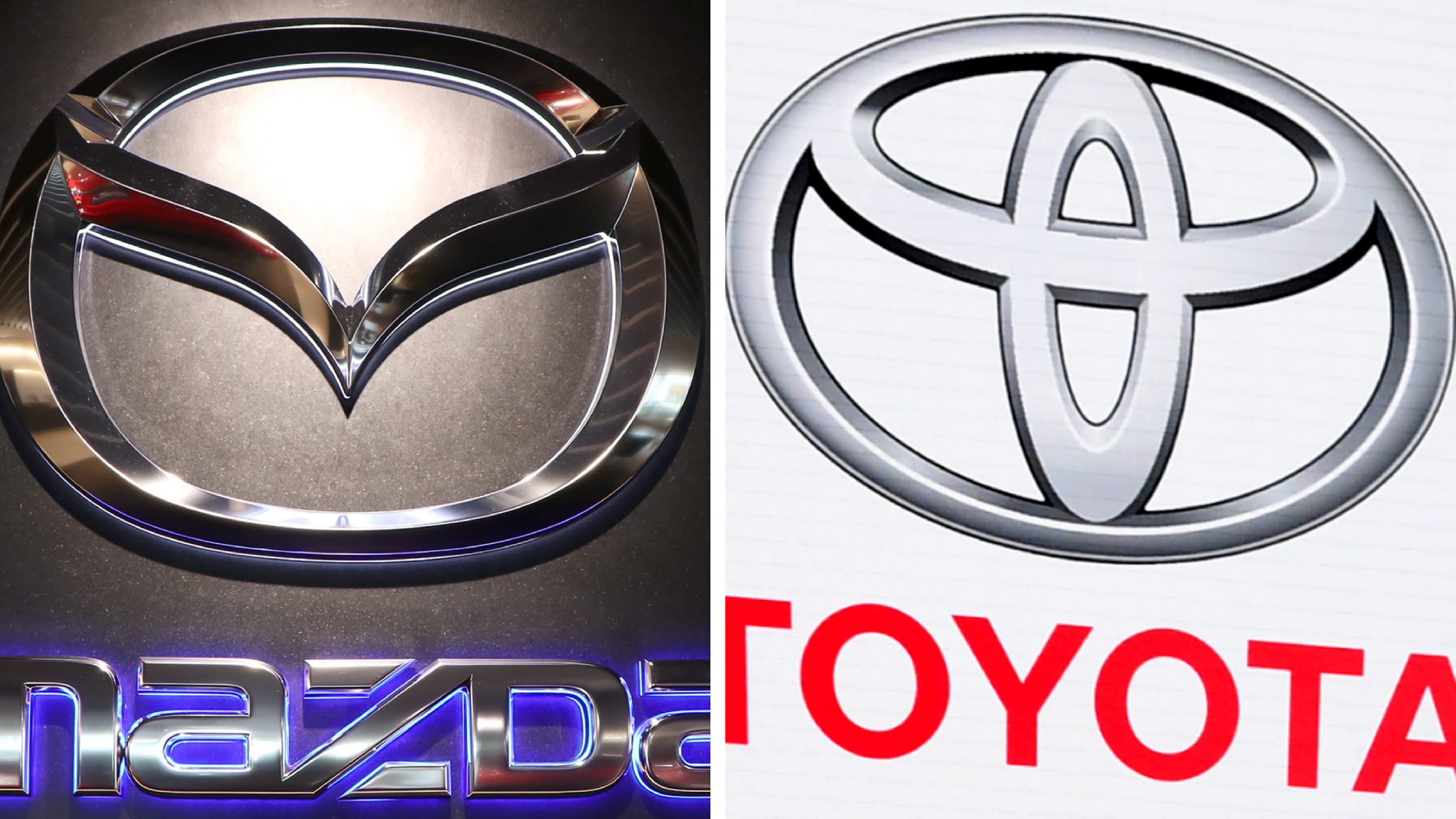 Shared system to debut in Camry this summer, Mazdas in fiscal 2018

The Japanese automakers, which recently agreed to a capital tie-up, will share a core system in charge of car navigation, music and video, and connections to smartphones. Toyota is developing this "brain" powered by the open-source Linux operating system and is bringing in Mazda for further streamlining.

Mazda and Toyota will develop their own features and applications separately to run on the control system. But the shortage of software developers in the Japanese auto industry pushed the pair to develop the platform together.

New Toyota Camrys debuting in the American market this summer will include the core system. The aim is to make communications equipment a standard feature in all cars sold in the U.S., Japan and China by 2020.

From late fiscal 2018, Mazda will roll out new vehicles offering 20-30% improvements in fuel economy. The first of these, a retooled Axela -- known as the Mazda3 outside Japan -- is expected to also get the infotainment control system first. Other offerings are seen receiving it in stages.

The Mazda Connect in-car infotainment system will be updated in conjunction with sharing the control platform with Toyota. High-speed communications equipment will be included, and Mazda will enlist the aid of domestic cellular carrier and Toyota partner KDDI in maintaining a network.