The deal came under scrutiny on the Communist Party's orders 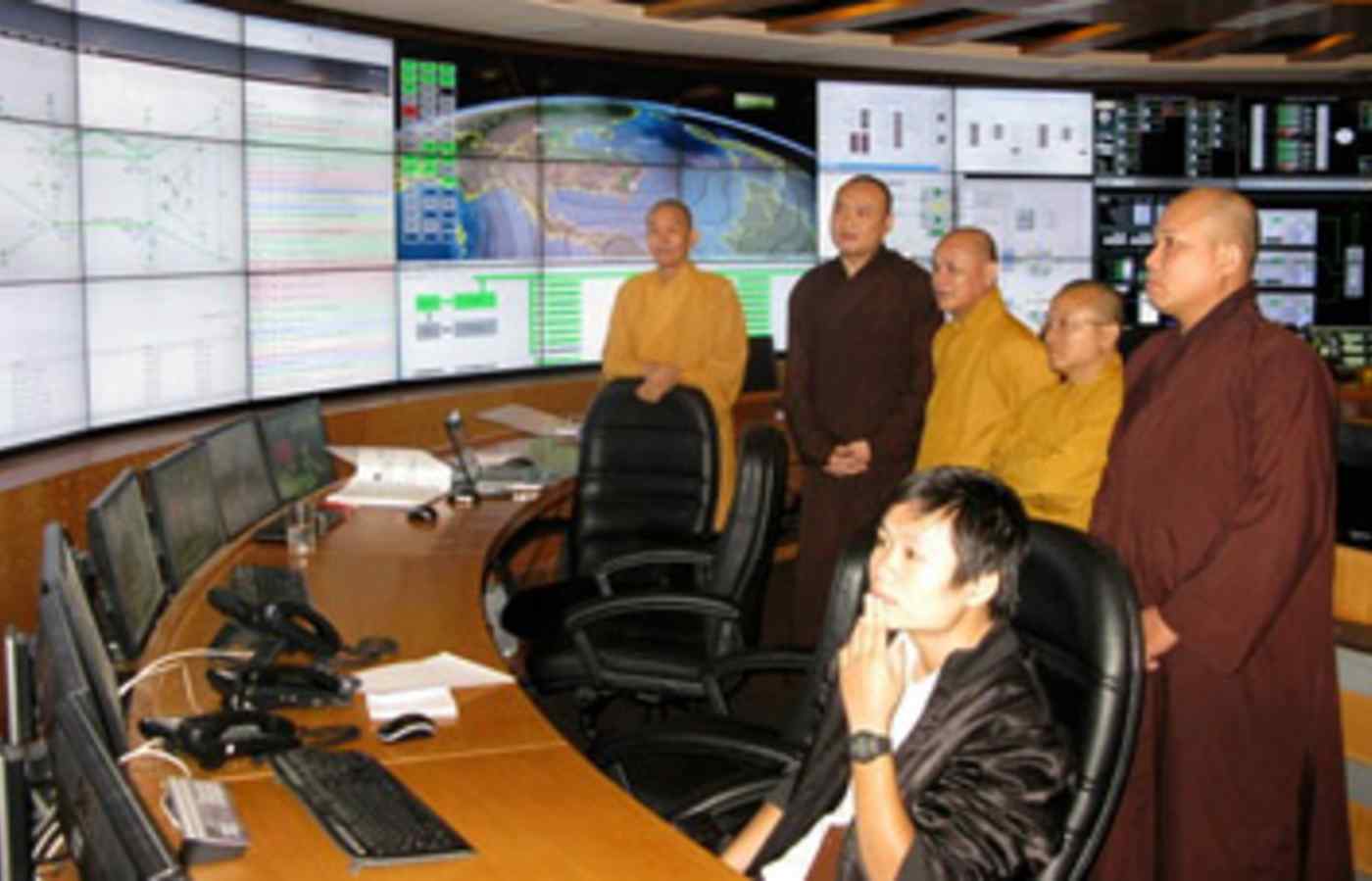 In January 2016, MobiFone announced it would acquire 95% of AVG. The deal has been canceled "following the order from the Communist Party to collect the state's assets," the ministry said in a statement on Tuesday. MobiFone is the second largest mobile carrier and is wholly owned by the ministry.

According to the statement, MobiFone and AVG reached an agreement on Monday to cancel the deal which was valued at 8.9 trillion dong ($356 million), according to media reports.

Based on the agreement, MobiFone will return all shares of AVG, while AVG pays "all money back plus interests" and "cover all expenses" that MobiFone has invested in AVG to date.

The ministry said the deal was pulled after MobiFone had failed to transfer the value for the remaining 5% in AVG within the deadline due to an ongoing investigation at the mobile carrier.

The government launched an investigation into the deal in September last year after MobiFone failed to provide any details months after the acquisition. The cancelation now follows the Communist Party's recent order to the government to speed up the probe.

Vietnam to restart sales of its stakes in blue chips

AVG was set up in 2008 and operates the An Vien pay-TV service, which is known for broadcasting programs mainly catering to the Buddhist community in Vietnam.

It operates a nationwide digital terrestrial broadcasting network over eight channels, with more than 700,000 subscribers.

The attempt by a state-owned entity to take over a private one is very rare in Vietnam. However, the deal was approved by Vietnam's Ministry of Information and Communications in December 2015, according to MobiFone.

MobiFone started work on a listing on the local stock market in 2016. The carrier said that buying AVG will enhance its competitiveness against local rivals, Viettel and VNPT, and make its upcoming initial public offering more attractive to investors. MobiFone's IPO was among the most anticipated listings in the country, which attracted interest from several major telecom players, including Singapore Telecommunications, Norway's Telenor, Sweden's Comviq and Malaysia's Axiata Group.