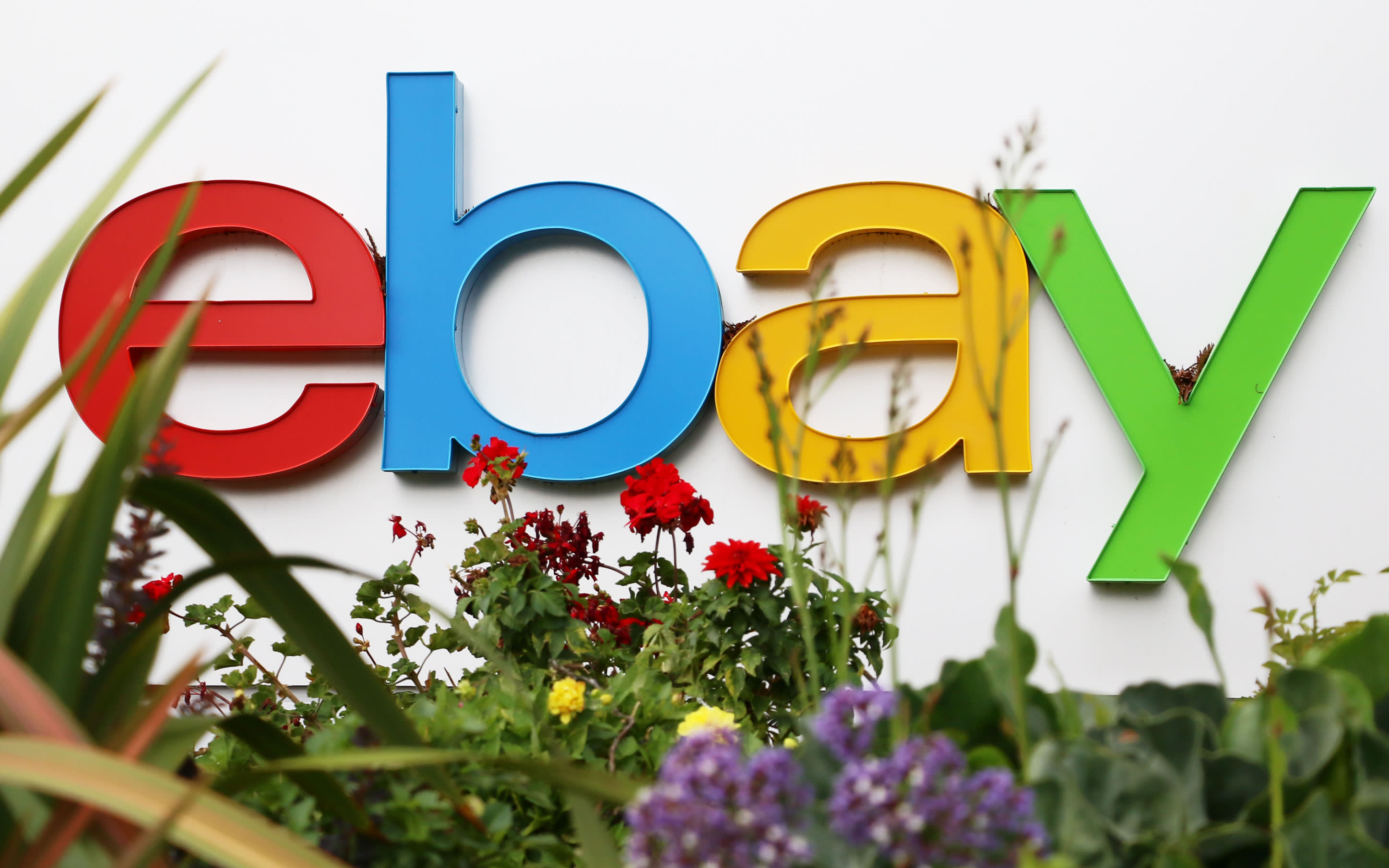 The logo of eBay is seen at headquarters in San Jose. (Photo by Shinya Sawai)

PALO ALTO, U.S. -- eBay announced on Tuesday that it has agreed to buy the Japan business of Singapore-based online shopping site operator Giosis for a reported $700 million.

eBay first entered the Japanese market as an auction site in 1999, but poor performance forced it to pull out in 2002. Since 2009, the company has supported cross-border e-commerce business of local companies in Japan.

"We have been an investor for Qoo10 for eight years, and this is now becoming one of the fastest [growing] businesses in Japan," Devin Wenig, president and CEO of eBay told The Nikkei. "It is the time to make [it] a part of our overall plan to expand across Asia."

"Japan is the third largest e-commerce market in the world. It is the market that is growing, but still underpenetrated if you look at the percentage of e-commerce compared to the overall retail," said Wenig. "So we think that there is a lot of room to grow." The acquisition is expected to be completed by the end of June, after approval from the regulatory authorities.

Giosis is a joint venture set up by eBay that operates a mail order site in six Asian markets, including Japan, China and Indonesia. Qoo10's Japan business has about 2 million users, mostly among the younger generation.

eBay grew rapidly as an online auction site, but is now predominantly used as a regular e-commerce site; it sells nearly 90% of its products at fixed prices.