Cash-strapped conglomerate turned to foreign funds, which may make a killing 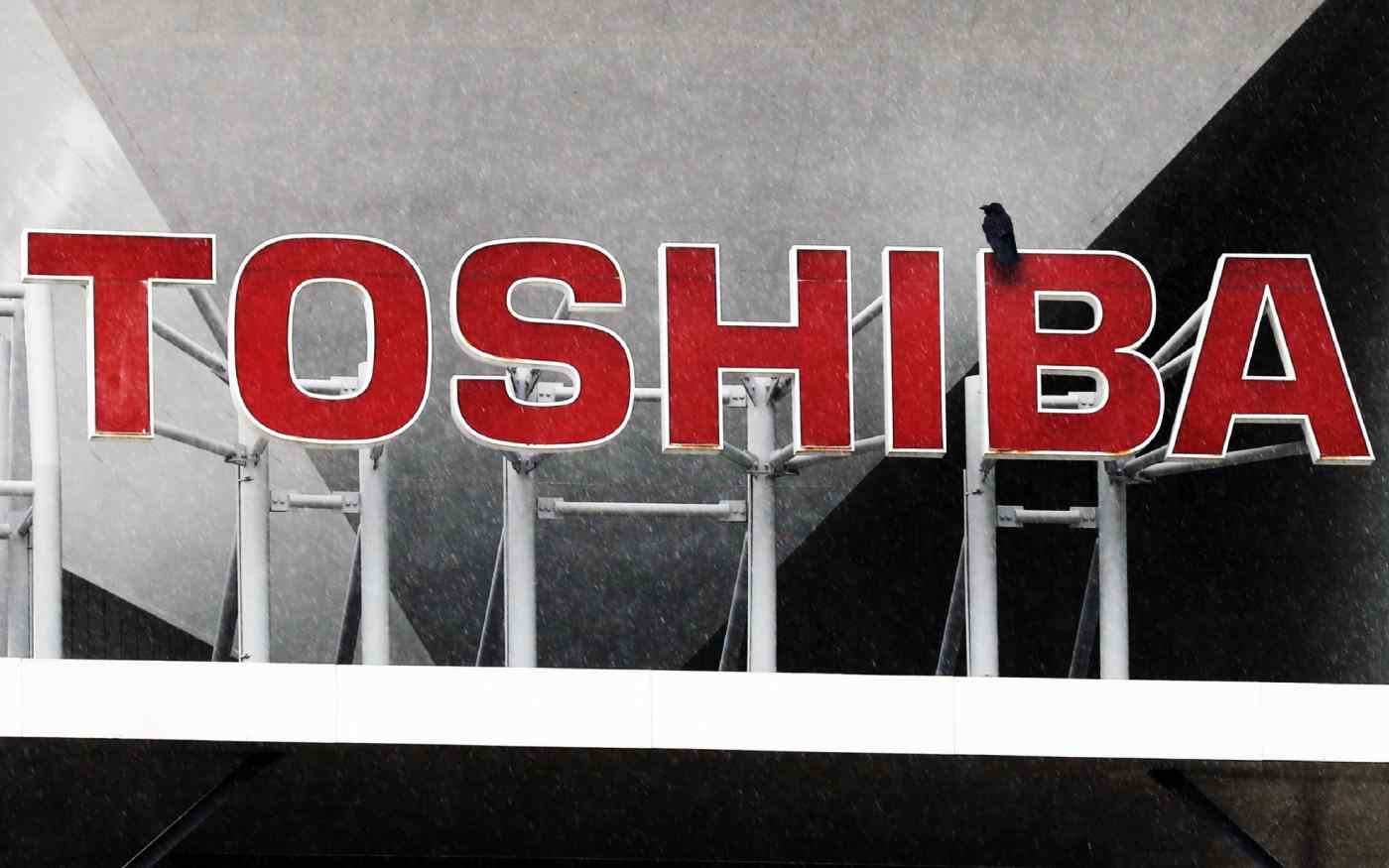 TOKYO -- Toshiba's surprise decision to raise some 600 billion yen ($5.34 billion) in a private placement of new shares was the most talked-about deal of the year. Its tapping of overseas funds also helped showcase the lack of Japanese investors willing to go after risky targets.

In the capital increase announced in November, Toshiba opted to issue new shares to about 60 overseas investors in a private placement. "Toshiba would not have had any success if it had taken the deal to domestic investors," said an official of Goldman Sachs Japan, which brokered the deal.