TOKYO -- Delta Air Lines will end service between Tokyo and Guam in January in light of weak demand, just days after tensions between North Korea and the U.S. prompted a low-cost carrier to postpone starting flights to the American territory.

Delta operates one or two round-trip flights daily between Guam and Narita Airport near the Japanese capital. Flights already booked for dates after service ends Jan. 8 likely will be transferred to other carriers. 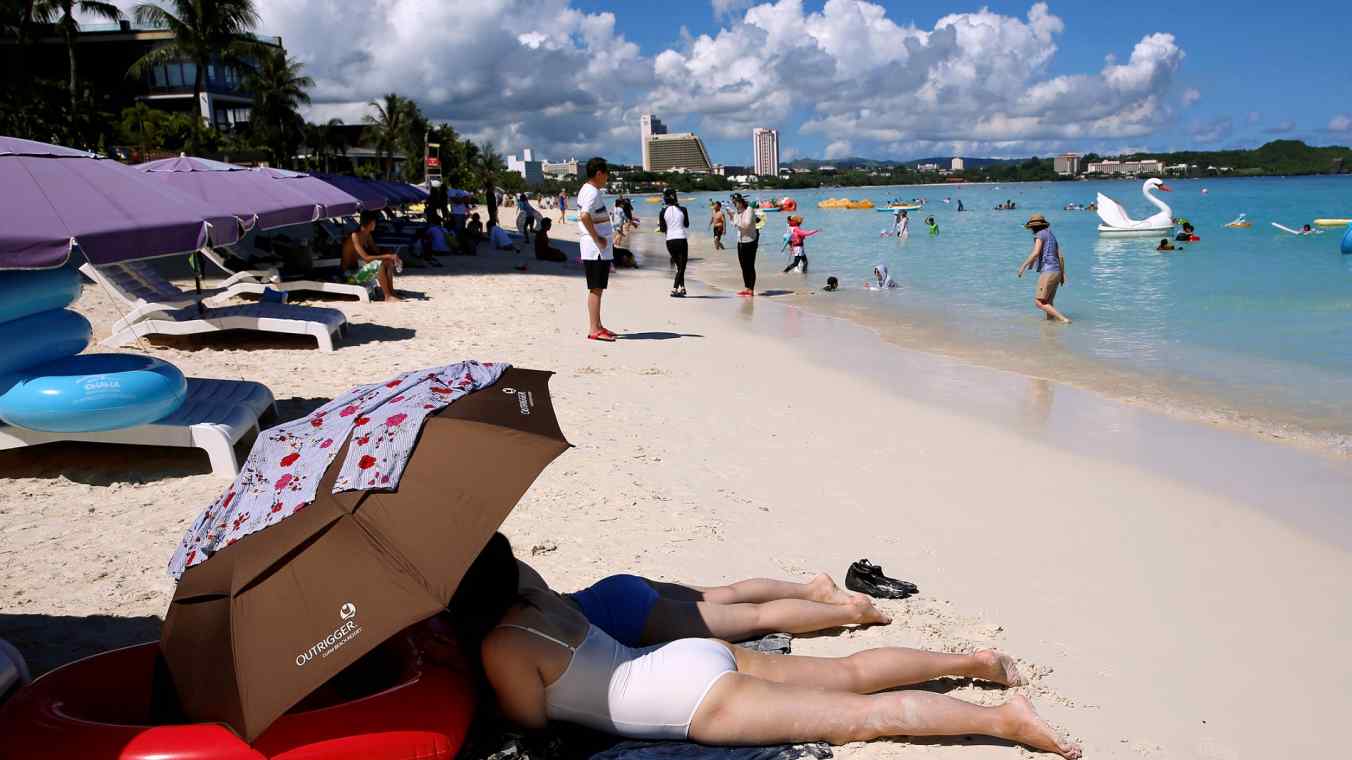 The U.S. carrier had struggled to maintain service to Guam owing to factors including competition with other airlines. It stopped offering flights to the island from Kansai International Airport near Osaka and Nagoya's Chubu Airport last year. Service from Narita to the Pacific islands of Saipan and Palau will continue.

Though Delta said North Korea's threat last month to fire missiles into waters near Guam had no direct impact on demand, the risk has factored into at least one other airline's calculations. Low-cost carrier Hong Kong Express Airways said Friday it would delay plans to launch service to Guam via Nagoya from October to around next summer, citing "geopolitical concerns in the region."

"There is no negative impact at this time, but we will closely monitor the international situation and the safety of travel" in the area, a JTB representative said.