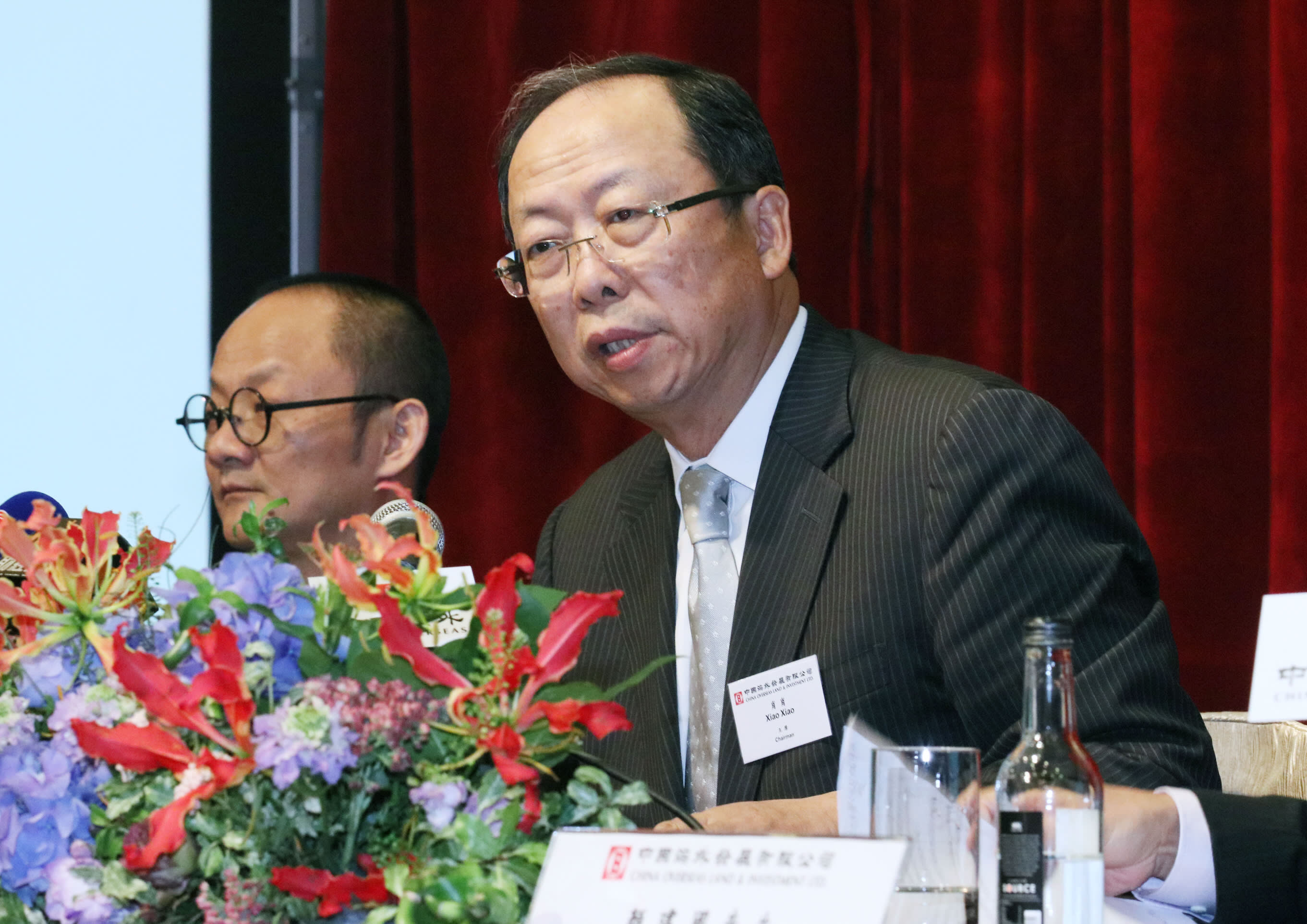 HONG KONG -- State-owned developers have turned more cautious about upcoming home sales than their peers in the private sector, after stricter purchasing and loan curbs were rolled out in Beijing and provincial cities in recent days. But the overriding theme remains that most developers are still aggressively expanding their land banks.

"Our target is a bit more conservative as tightening measures are in place," said China Overseas Chairman Xiao Xiao on Wednesday. He added that the target could change based on market conditions. "We'd never compare our sales scale [with rivals]. Our ultimate goal is to strive for earnings growth. "

"Key state-owned enterprises tend to have more opportunities in mergers and acquisitions. I don't see major obstacles for us ahead," Xiao said.

According to Citi, the top 10 developers could see their market share reach 25% this year, from 20% last year, prompting their peers to catch up on land replenishment. 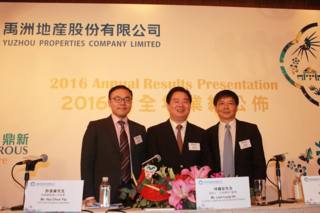 "While many will criticize this leveraged high growth, the key is many other developers ... without land-banking will be confronted by the challenge of being squeezed out," wrote Oscar Choi, Citi's head of China research and head of Asia-Pacific property, in a note this month.

Medium-sized private developer Yuzhou Properties has allocated a budget of 15 billion-20 billion yuan to acquire new land this year. "Depending on our sales, we will speed up land replenishment," said Yuzhou Founder and Chairman Lam Lung-on at a briefing on Wednesday.

The Shanghai-based developer has moved its headquarters from the southern Fujian province to focus on the fast-growing cities such as Hangzhou and Suzhou in the eastern Yangtze River Delta.

Yuzhou saw its net profit surge 25.2% on the year to 2.1 billion yuan last year on the back of strong sales. It raised its sales target to 30 billion yuan from 28 billion yuan previously, after February sales soared 118% from a year ago.

"We are confident a third of our annual target will be achieved in the first quarter," said Lam, who shrugged off the impact of the new cooling measures. "Those measures are aimed at curbing speculation activities but we build homes for end-users, whose demand are still very strong."

Country Garden, China's No. 3 homebuilder by sales, also declared on Wednesday a sales target of 400 billion yuan for 2017, up 82% from last year's, which had been revised upward by 31% in August.

The bullish move came after the privately held developer more than doubled its contracted sales last year to 308.8 billion yuan. About 59% of those came from first- and second-tier cities, where the Guangdong-based developer has made aggressive inroads since 2015.

Two weeks ago, it shut its nationwide sales centers promoting its 20 sq. km development, known as Forest City, on the artificial islands in Malaysia's Johor. The project, jointly developed with Johor state government, reportedly received most interest from mainland citizens.

But Country Garden Chairman Yeung Kwok-keung brushed off concerns that tighter capital control has hurt the project. "It's meant for buyers worldwide," he said, adding that the construction of Forest City was "on a roll-over basis" in accordance with sales progress and market reception.

Yeung declined to comment on purchases that were reportedly thwarted by the January ban on converting the yuan into other currencies for overseas property purchases. "Those are singular cases," he said. "But we will ensure our company complies with the law."

The developer stressed that the profit margin of Forest City was, so far, higher than those for projects on the mainland developed by the group in the same period. "The project has achieved positive net cash flow," said Chief Executive Mo Bin.