Multinationals in Asia: Dyson's whirlwind of ambition centers on Asia 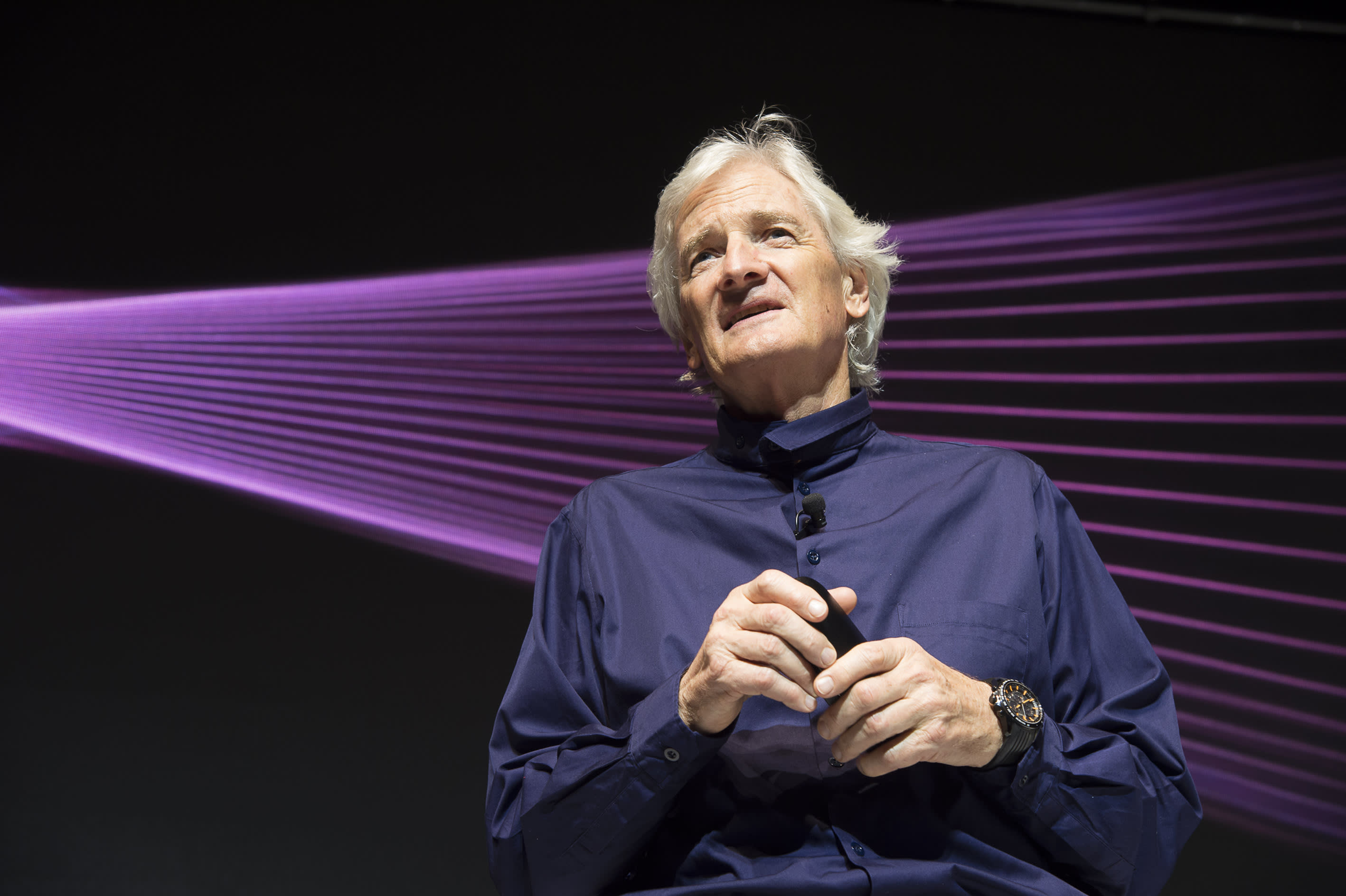 SINGAPORE Dyson, known for its bagless vacuum cleaners and bladeless fans, wants to develop, make and sell a lot more products in Asia.

The brand is now entering an expansion phase, and founder James Dyson wants to tap the potential of a growing Asia.

The company, based in Malmesbury, England, recently revealed an impressive performance for 2016: a 45% jump in sales to 2.5 billion pounds ($3.12 billion) and a 41% increase in earnings before interest, taxes, depreciation and amortization, or Ebitda, to 631 million pounds. "2016 was one of our best years yet," Chief Executive Max Conze said in a press release. 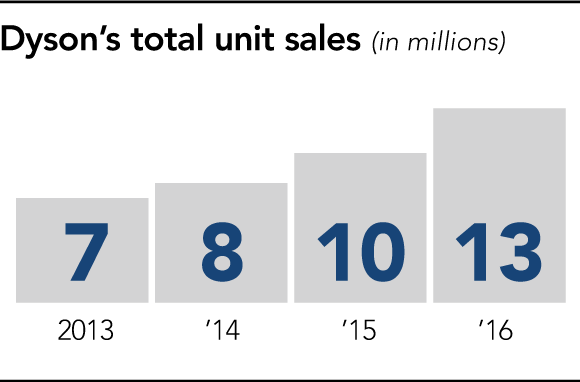 Asia was responsible for a big part of that increase. Three years after entering China, Dyson saw its sales there surge 244%. Japanese consumers reaffirmed their long-held love for Dyson by buying 30% more of the brand's products. Although the U.S. remains the company's largest market by sales, the Asia-Pacific region has been the biggest source of profit for two years in a row. 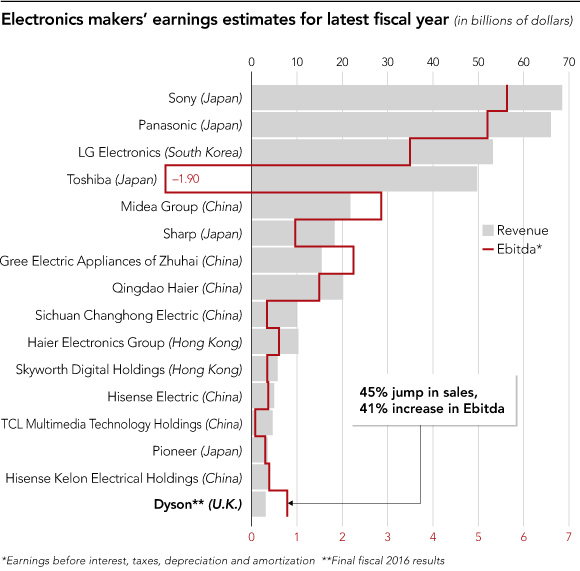 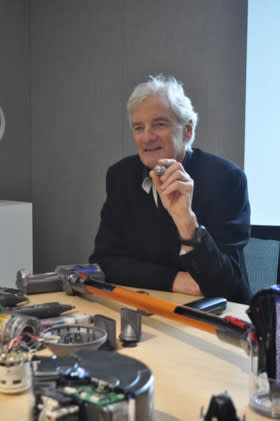 James Dyson founded the company that bears his name 25 years ago.

A quarter of a century after the company was born, dad has turned 69 and his baby is among the world's top-four vacuum cleaner makers by units sold, according to market research company Euromonitor International.

THE INNOVATION ADVANTAGE Dyson also enjoys higher profitability than many of its peers, thanks to its innovative, high-end products.

Five Asian appliance makers that have similar revenue as Dyson (around $3 billion to $6 billion) are expected to have Ebitdas ranging from $80 million to $386 million. The high end of that range is less than half what Dyson recorded in 2016.

Dyson is the world's 37th-ranked fan maker, with a 0.3% share of the highly fragmented market. The company sells its products in 75 countries and regions and gets 90% of its sales outside the U.K. 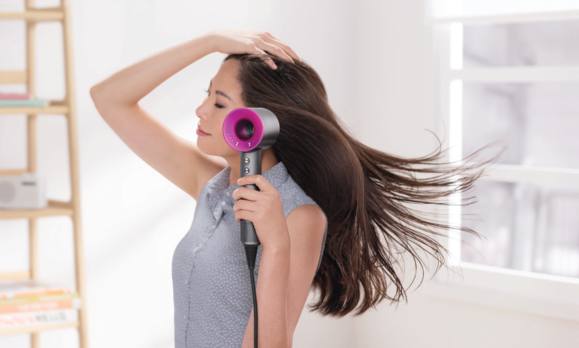 Released in 2016, Dyson's hair dryer is powered by a high-speed digital motor.

Toward that end, Dyson has begun spending a planned 2.5 billion pounds on cutting-edge batteries, robotics and other futuristic technologies. Its product development spending, part of its R&D budget, in fiscal 2016 hit 236 million pounds, more than double that of 2013.

To reach its new products goal, Dyson will also need to attract a lot of Asian engineering talent. In February, it officially opened the Singapore Technology Centre at a cost of 330 million pounds. The city-state has been an important hub for the company since 2012 -- it is the only place that makes the motors that are at the heart of Dyson products. With the opening of the center, Singapore will play an even more significant role in the company's expansion.

Every hardware product today has some code in it that improves the appliance's functionality. Now, with a world full of companies latching on to the internet of things concept, this trend is accelerating. As a result, demand for software engineers has shot through the roof, and hardware companies like Dyson find themselves fighting information technology and software rivals for the best coding talent. The need for engineers who can integrate software and hardware makes the battle all the more intense. 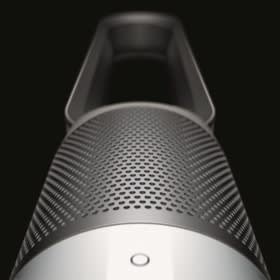 Dyson's air purifiers can be turned on and off via smartphones.

The Singapore center features cutting-edge laboratories. Dyson's first so-called connected room replicates bedroom and living room environments. Engineers are using the room to help them develop and test connected products. Dyson already has air purifiers and robot vacuum cleaners that can be turned on and off via smartphones.

BEYOND BRITAIN R&D is the engine that powers Dyson. The company now employs 3,500 engineers and scientists around the world. By 2020, it aims to have hired an additional 3,000. It still does most of its R&D in the U.K, and the projects it most wants to keep under wraps are carried out behind closed doors at its headquarters campus.

Still, Dyson's growth plans are greater than what England can handle given the U.K.'s dearth of skilled engineers. "Britain will need an extra 640,000 engineers by 2020, which is limiting Dyson's ability to meet its ambitious recruitment needs," the company said in a press release in February. James Dyson is even setting up a university to educate and train young engineers. But schooling takes time.

This is why Singapore is important. It can attract talent from across Asia and beyond, and research and collaboration flourish in the city-state. The National University of Singapore and Blk 71, a well-known startup community where young and aspiring engineers gather, are located near Dyson's new tech center. 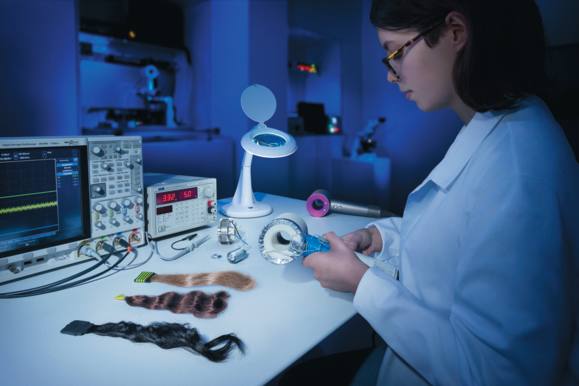 For Dyson to hit its goal of 100 new products, Thidathip said, it will have to "meet the demands of consumers in premium segments that the company targets" and come up with appliances that are not easily imitated. 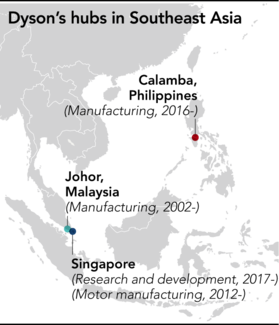 The manufacturing of Dyson products has long been done in Asia. Going forward, Dyson will depend even more on the region in this regard. A new plant opened in Calamba, south of Manila, in December. The company's core manufacturing plant has been in Johor, southern Malaysia, since 2002, when Dyson shuttered its U.K. factory.

As its business grows, the company wants to diversify risk while increasing capacity. The Philippines -- with its low labor and business costs plus a young and massive workforce -- fits this plan.

Asian markets are also key for Dyson. It will be "the fastest-growing region in the future, partly driven by population [trends] but also driven by [a swelling] middle class, especially in China but also in Southeast Asia," Chief Operating Officer Jim Rowan said in February.

Dyson also plans to set up flagship stores in major cities across India this year. In a March press release, it said it expects to contribute over 12 billion rupees ($184 million) to India's economy over the next five years.

The coming years will be crucial. Dyson's big plans for Asia come as its charismatic founder approaches his 70th birthday. As Sony and Samsung have shown, it is not easy for a successful company to sustain a management philosophy that brought dramatic growth.

In 2015, Dyson purchased a lighting company owned by Jake Dyson, James' son. The news set the media abuzz with speculation that Jake would succeed his father.

If there is a succession plan, however, it remains a closed book -- and that's fine. Dyson's real challenge is whether it can retain the DNA that has brought it this far.