Eat-in supermarkets catching on in Japan

Catering to those hungry for cheap, hassle-free chow 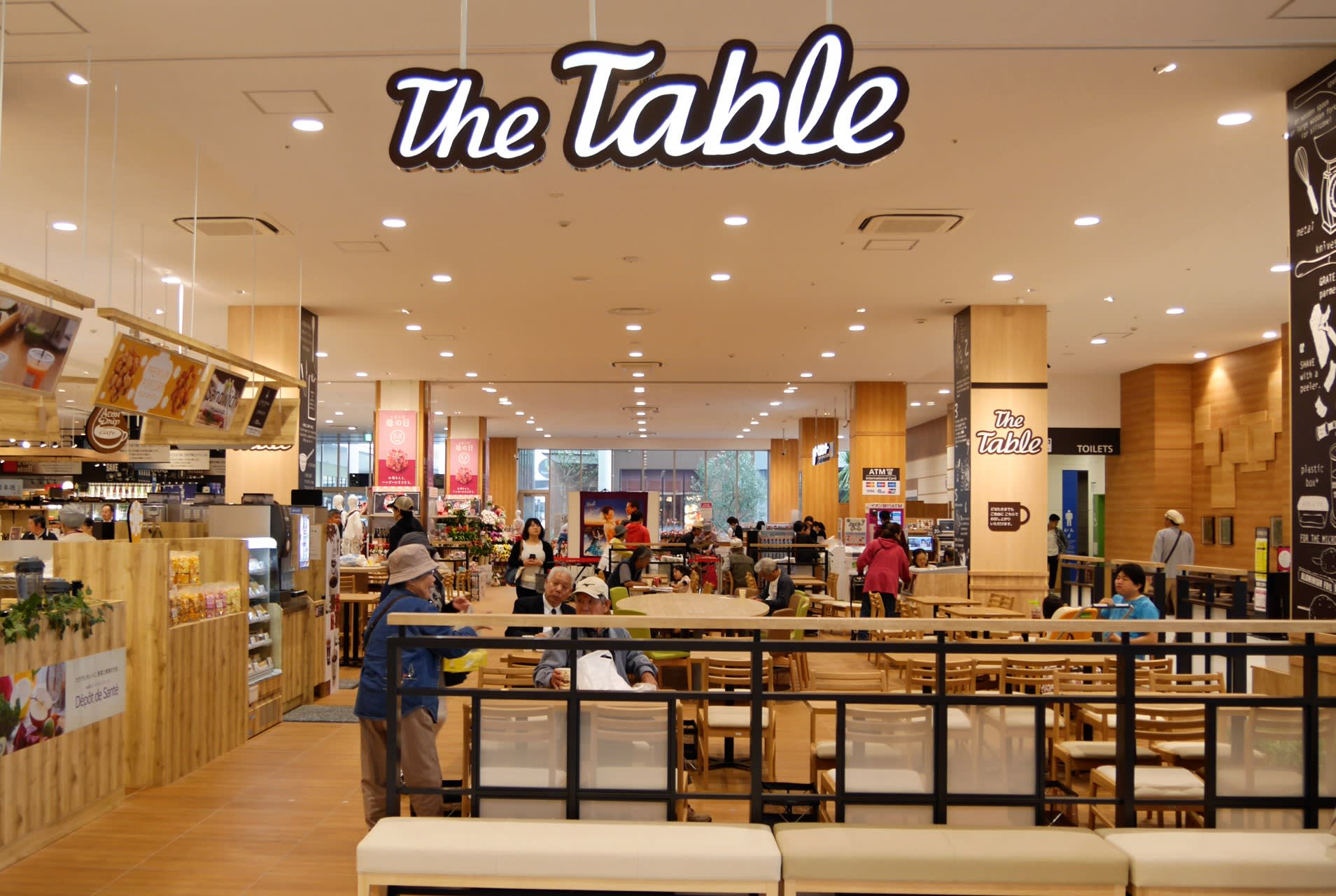 Aeon plans to give shoppers more room to sit down and eat at stores across Japan.

TOKYO -- Japanese retail group Aeon will expand dining areas at its domestic stores, aiming to capture demand from the growing ranks of seniors and dual-income families wanting to spend as little time as possible on household chores.

Within three years, group unit Aeon Retail plans to double to around 150 its stores with spaces seating at least 50. Most of its 360 locations stores already have dining spaces, but only for 20 to 30 people.

The plan is to create the roomy spaces at 30 or so locations each year as stores undergo renovation. Dedicated registers may be set up so that customers need not wait in the same lines as grocery shoppers. Such new items as pizzas baked to order and make-your-own salads will be gradually introduced.

Yaoko, a supermarket operator in the greater Tokyo area, has renovated a flagship store in Kawagoe, northwest of the Japanese capital. It serves freshly made meals there for eating in-store, such as a 680 yen ($6) bowl of seafood over rice with eight toppings.

Yokohama-based discount retailer OK runs a food court at one of its stores that serves dishes made from such supermarket-section ingredients as rice, eggs and beef.

Supermarkets sell prepared foods at lower prices than convenience stores and restaurants. Eating on the premises spares customers from dealing with the resulting trash at home. Retailers hope to leverage these benefits to pull in more shoppers. Since foods prepared on-site carry higher margins than processed foods from manufacturers, in-store eating is seen buoying earnings as well.

In the U.S., such major retailers as Whole Foods Market have "grocerant" -- a portmanteau of "grocery" and "restaurant" -- dining areas offering prepared foods for purchase by weight. These are drawing attention as a new way to lure customers. The market for prepared foods from grocers has been estimated at $10 billion a year.