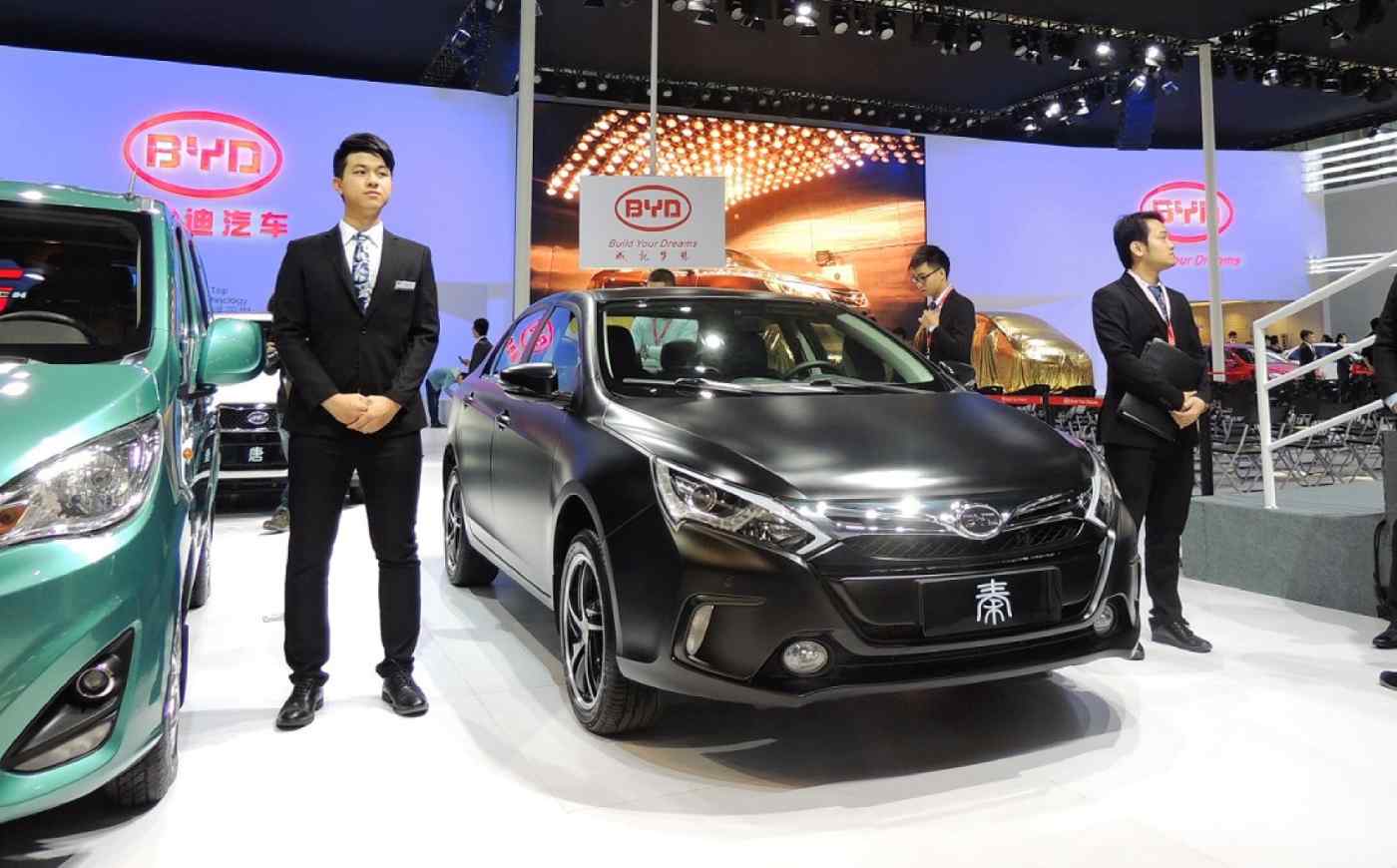 The government has set a sales target of 336,000 electric and plug-in hybrid cars in a three-year period through 2015, but as of September, the cumulative figure was at 38,600, or a paltry 11.5% of the target. Automakers now face the tall order of selling more than 300,000 green cars in just about a year.