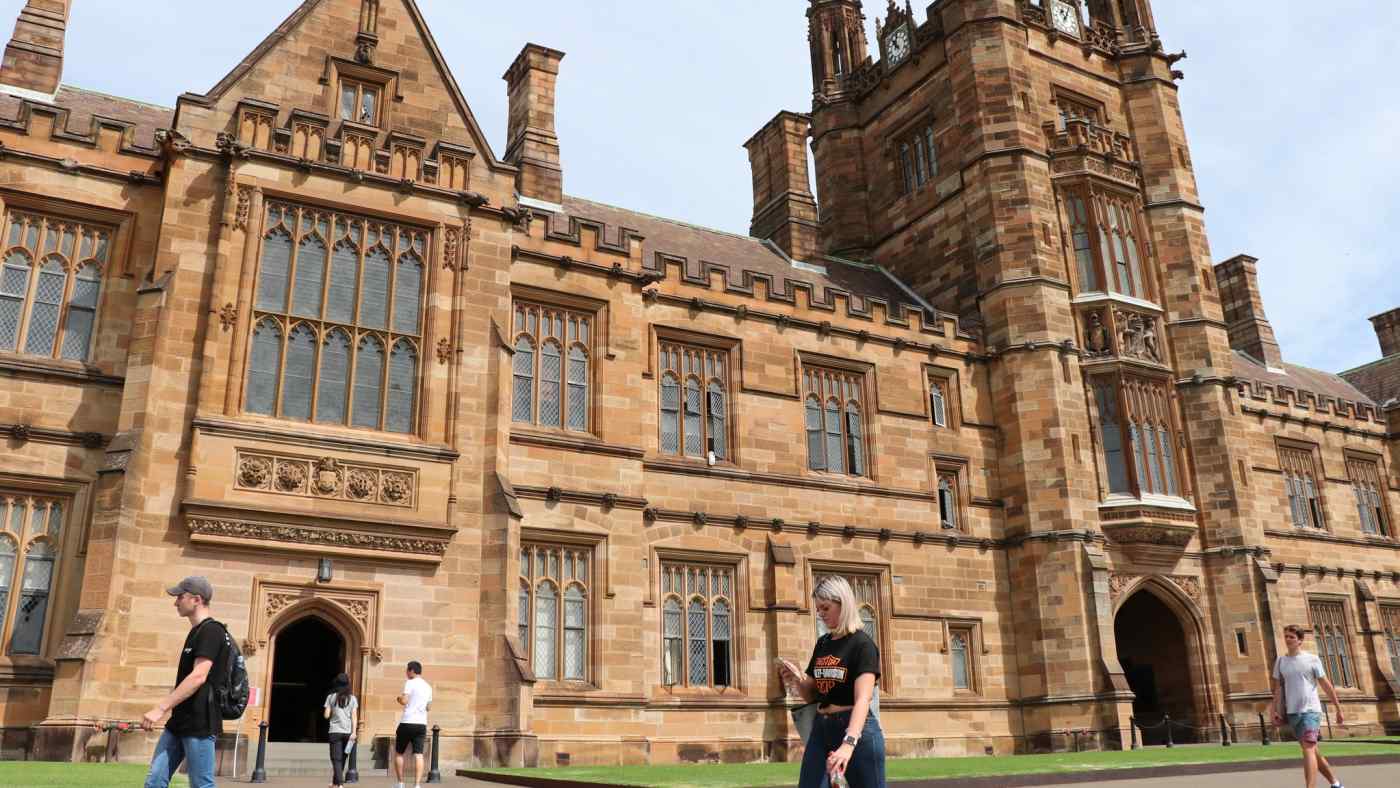 SYDNEY -- As Australia's ongoing border clampdown keeps out the international students on which many of the country's universities rely for income, state governments have begun taking action on their own.

The sector suffered a 1.8 billion Australian dollar ($1.4 billion) hit to revenue last year and lost 17,000 jobs, according to an estimate by Universities Australia, a group of 39 institutions. The organization said last month that it "conservatively estimates at least another $2 billion will be lost this year against 2019 actual operating revenue."