First U.S. state to do so aims to eliminate prejudice and discrimination 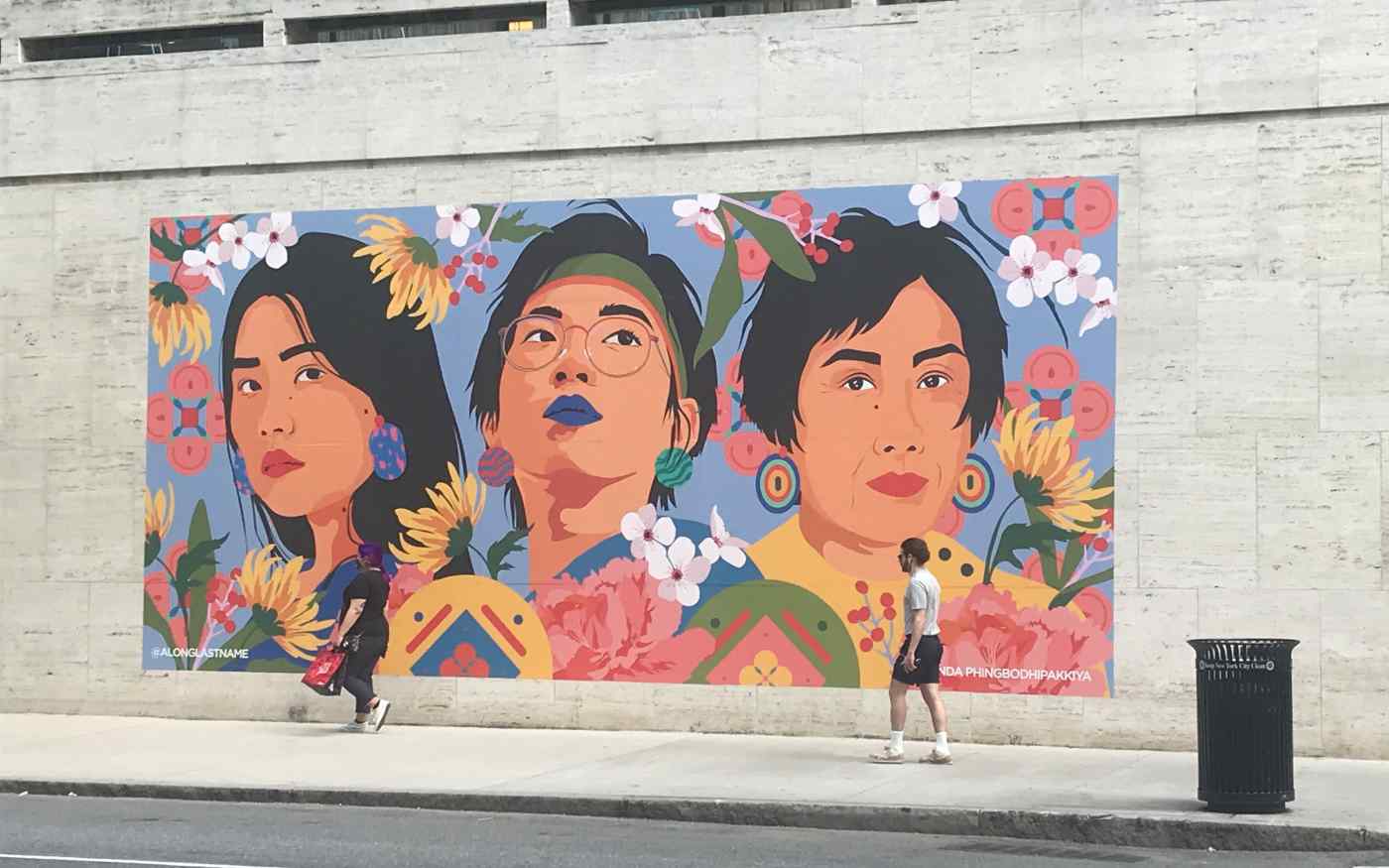 NEW YORK -- Illinois will become the first U.S. state to require public schools to teach Asian American history. Beginning next year, the education aims to lessen the kinds of discrimination and prejudice against Asian Americans that have rapidly increased amid the COVID-19 pandemic.

A new Illinois law requiring Asian American history to be taught in public schools will go into effect in January. "We are setting a new standard ... that helps us understand one another," Illinois Gov. J.B. Pritzker said on July 9, when he signed the bill into law. He said he hopes the education will help reduce discrimination and wrong ideas.

At public elementary and high schools, students will learn about Asian Americans' activities to promote civil rights and about their participation in American society, economy, culture and politics. They will also learn the specific history of Asian Americans in Illinois and elsewhere in the Midwest. Demonstrators demand the elimination of discrimination against Asian Americans during a "Stop Asian Hate" rally for unity in Georgia in March.   © AP

The Illinois state government was prompted to introduce the new law following a number of hate crimes targeting Asian Americans in the U.S. In March, eight people, including six Asian Americans, were killed at massage parlors in Georgia. At a time when COVID-19 infections were on the increase, then-President Donald Trump frequently called the coronavirus the "China virus."

When pandemic restrictions on people's actions were lifted, anger, fear and racial prejudice that had grown in the past year were quickly directed against Asian citizens, said Russell Jeung, a professor at San Francisco State University.

Crimes targeting Asian Americans are still happening in urban areas. According to the New York City Police Department, there were 104 hate crimes against Asian citizens from the beginning of this year to July 4 -- five times more than in the same period last year. Since many Asian residents of the city have limited English ability, the numbers confirmed by the police department are seen as only a fraction of the total.

The federal government is also focusing efforts on eliminating prejudice and discrimination against Asian Americans. At the end of May, President Joe Biden signed an executive order that includes establishing an advisory panel on the issue. A law that strengthens countermeasures against hate crimes toward Asian Americans and other minority groups was also enacted.