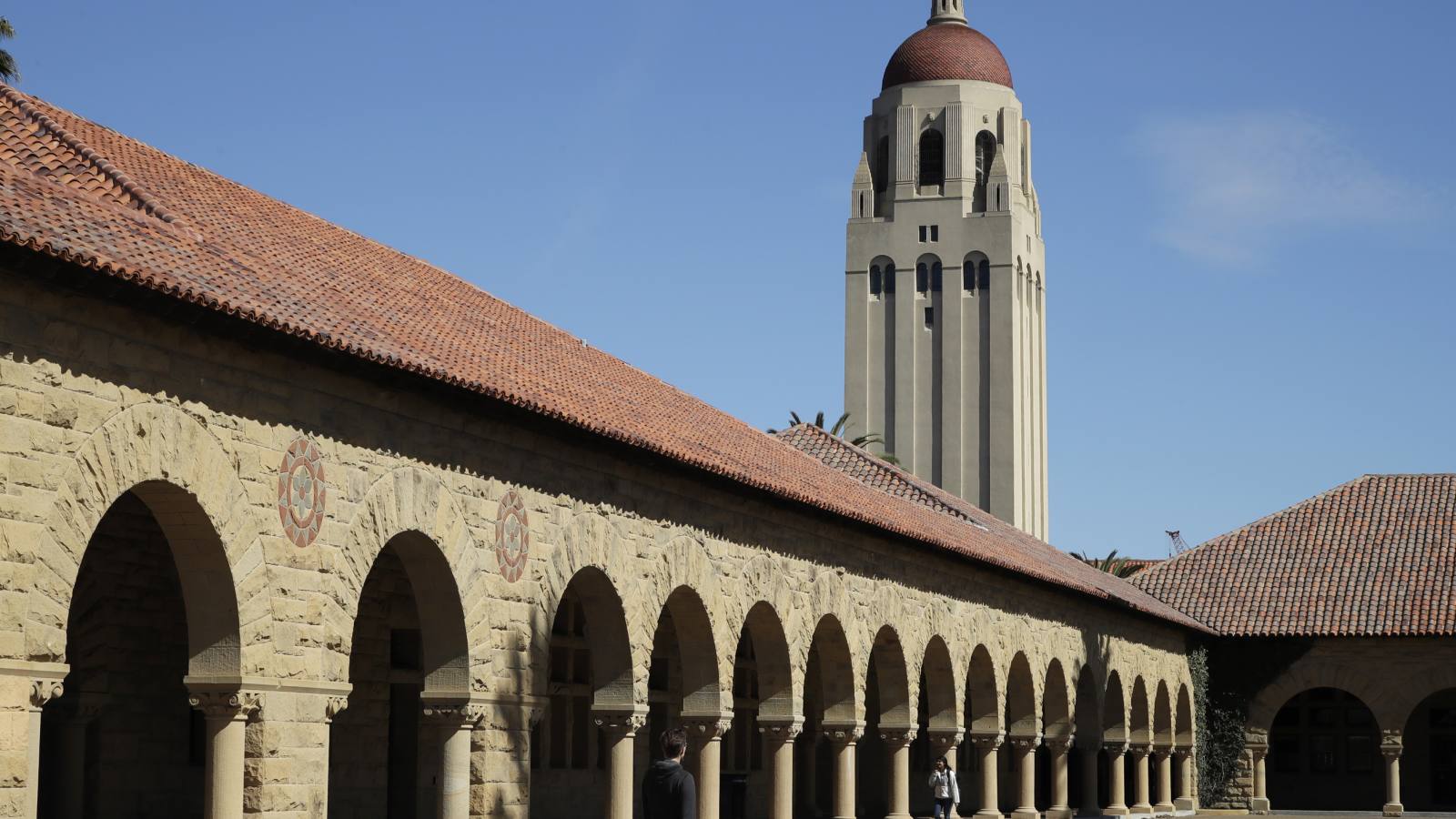 Japan to shelve September school start at least until 2022 Students walk to school in Tokyo on Feb. 28. Classes were canceled for weeks across Japan due to the coronavirus outbreak.   © Reuters
RIEKO MIKI, Nikkei staff writerMay 28, 2020 00:05 JST | Japan
CopyCopied

TOKYO -- Japan will likely forgo shifting to a September school year at least until 2022 as teachers and municipal officials are overwhelmed with dealing with disruptions caused by the coronavirus pandemic.

A ruling Liberal Democratic Party working team on Wednesday compiled a recommendation against making the switch "in the near future," including fiscal 2021, which ends in March 2022.

Prime Minister Shinzo Abe recently proposed beginning Japan's school year in September instead of the traditional April start, in part to make up for the time lost to school closures due to the coronavirus. This change would also align the nation's academic calendar closer to those in the West and China, potentially encouraging more Japanese students to study abroad.

The education ministry has proposed making the switch next year, but the move requires over 30 amendments to Japanese law. Teachers and local governments want to focus for now on having students catch up after weeks of school closures caused by the pandemic.

Junior coalition member Komeito drafted its recommendation Wednesday, arguing that the costs and drawbacks of shifting the academic calendar next year would greatly outweigh the benefits. The government is expected to make a decision by July.

"Changing the academic calendar will have a major impact on Japanese society as a whole, so we will carefully weigh all options," Chief Cabinet Secretary Yoshihide Suga told reporters Wednesday.

The LDP recommendation likely will urge schools to extend the current academic year, which is slated to end in March 2021, and to delay university entrance exams by two weeks to a month.