Language schools in demand on both sides despite diplomatic row 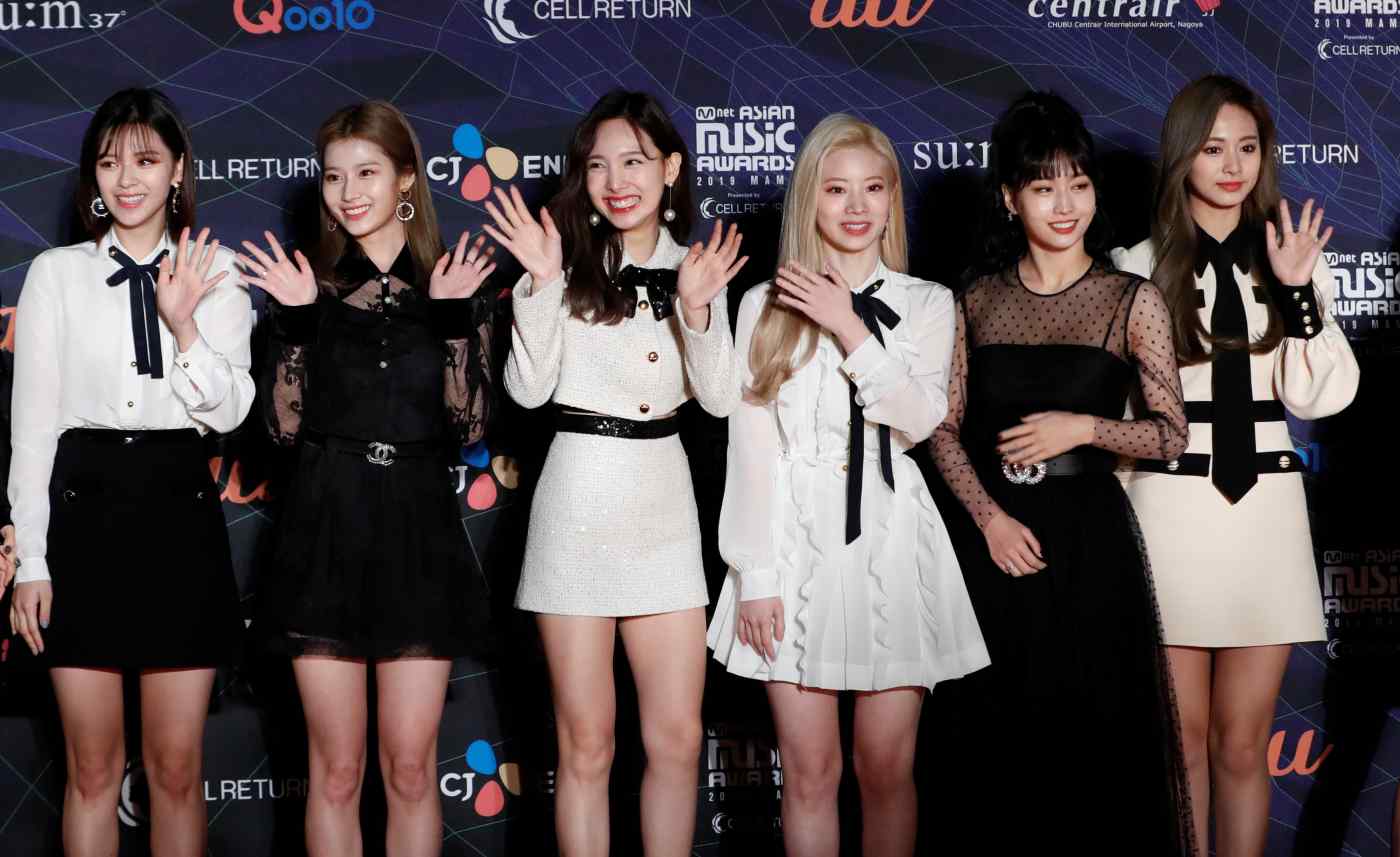 OSAKA/TOKYO -- The powerful allure of K-pop is inspiring a growing number of young Japanese to learn Korean, while demand from South Korean students to study in Japan remains high despite the deep rift between the neighboring countries.

The number of Japanese taking the Test of Proficiency in Korean (TOPIK), a Korean language proficiency test managed by the South Korean government, has surged 160% in 10 years to reach 27,000 in 2019. Japanese universities and vocational schools offering Korean language courses are attracting increasing numbers of applicants.