Those returning with visas can take classes entirely on internet 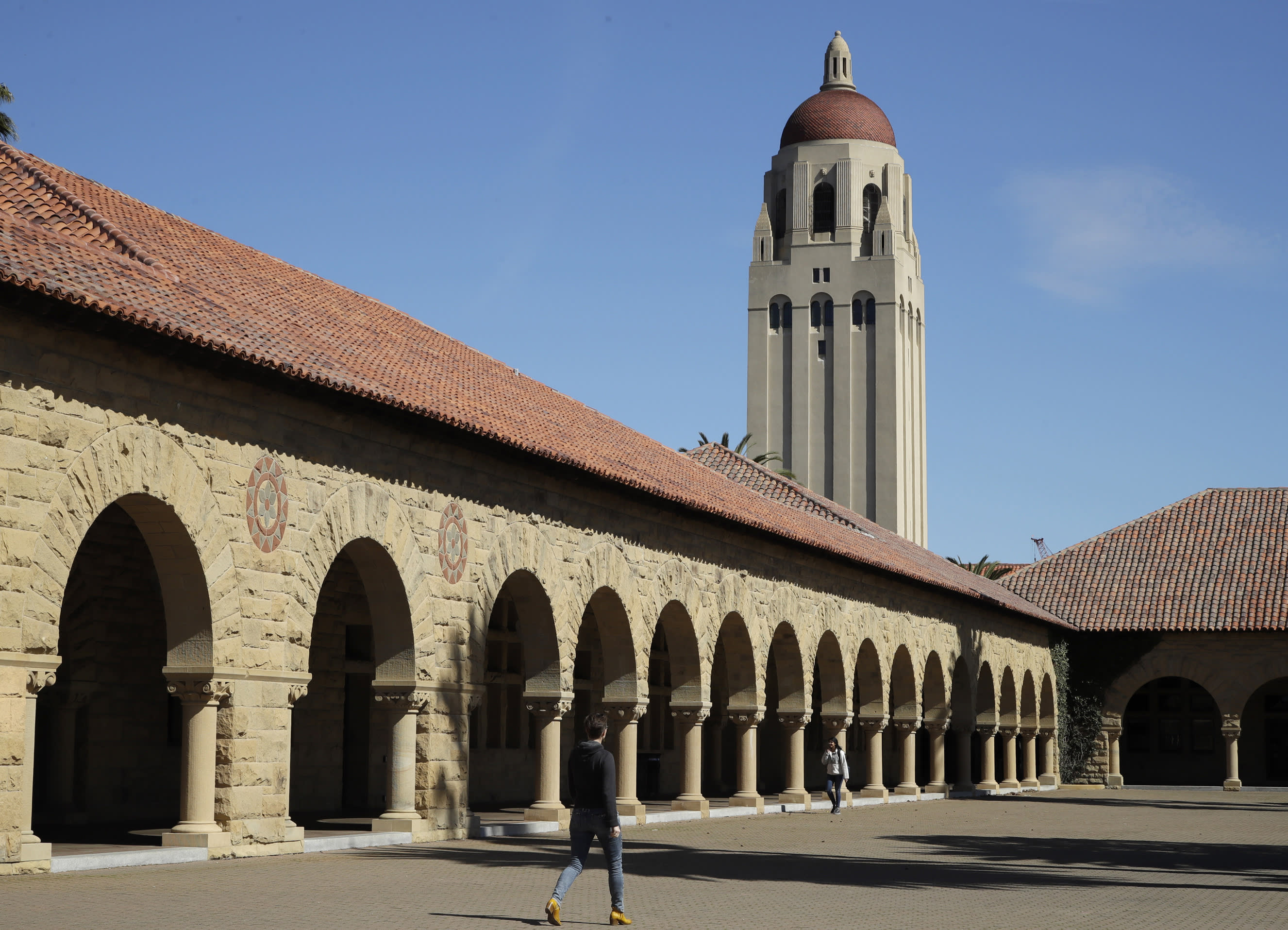 A week after revoking sweeping new restrictions on international students, U.S. immigration officials on Friday announced that new foreign students will be barred from entering the country if they plan to take their classes entirely online this fall.

In a memo to college officials, U.S. Immigration and Customs Enforcement said new students who were not already enrolled as of March 9 will "likely not be able to obtain" visas if they intend to take courses entirely online. The announcement primarily affects new students hoping to enroll at universities that will provide classes entirely online as a result of the coronavirus pandemic.

International students who are already in the U.S. or are returning from abroad and already have visas will still be allowed to take classes entirely online, according to the update, even if they begin instruction in-person but their schools move online in the face of a worsening outbreak.

The policy strikes a blow to colleges a week after hundreds united to repel a Trump administration policy that threatened to deport thousands of foreign students. That rule sought to bar all international students in the U.S. from taking classes entirely online this fall, even if their universities were forced to switch to fully online instruction amid an outbreak.

The new order was released Friday as a clarification to earlier guidance from March 9 that suspended existing limits around online education for international students. The March guidance was meant to provide flexibility as schools across the nation closed campuses amid the pandemic, but universities said it was unclear whether it extended to new students.

In its memo, ICE clarified that the flexibility applies only to students "who were actively enrolled at a U.S. school on March 9." Officials at some schools - including Harvard University and the University of Southern California, which are offering classes online this fall - had feared as much and already told first-year students they could not come from abroad,.

The American Council on Education, a group of university presidents, said it was disappointed by the guidance. "We have been fearing this and preparing for this. We're still disappointed," said Brad Farnsworth, vice president of the group.

Harvard officials said they're asking Congress to extend the March guidance to new students but don't anticipate any changes by the fall term. New students can take classes online from abroad or defer their enrollment, the school said.

In a message to students Tuesday, Harvard's undergraduate dean, Rakesh Khurana, said the school "abhors" any policy that forces officials to choose between "our community's health and the education of our international students."

The rule threatening to deport thousands of foreign students if they took all their classes online was widely seen as part of Trump's recent campaign to pressure the nation's schools and colleges to reopen this fall.

Immigration officials rescinded the policy July 14 after it was challenged by eight federal lawsuits from states and universities. More than 200 schools had signed briefs supporting a suit brought by Harvard and the Massachusetts Institute of Technology.

The policy was issued as a growing number of colleges make the decision to hold classes entirely or primary online this fall. As virus cases continue to rise, schools including the University of California, Berkeley, and Rutgers University have announced the move this week.

The Presidents' Alliance on Higher Education and Immigration, a coalition of college leaders, said it was disappointed by ICE's decision on new students. It places undue pressure on schools to offer at least some in-person instruction, the group said.

But other elements of the guidance took a step in the right direction, the group said, including the clarification that students can remain in the U.S. even if their schools switch to fully online instruction during the semester.

Colleges across the U.S. are already expecting sharp drops in the number of students coming from abroad amid the pandemic and a slowdown in visa processing. It's likely to deliver a financial hit to colleges that rely on revenue from international students, who typically pay higher tuition rates.

The nation attracted roughly 1.1 million international students in the 2018-19 school year. The American Council on Education estimates about 250,000 are planning to enter the United States for the coming academic year, either as new or returning students.