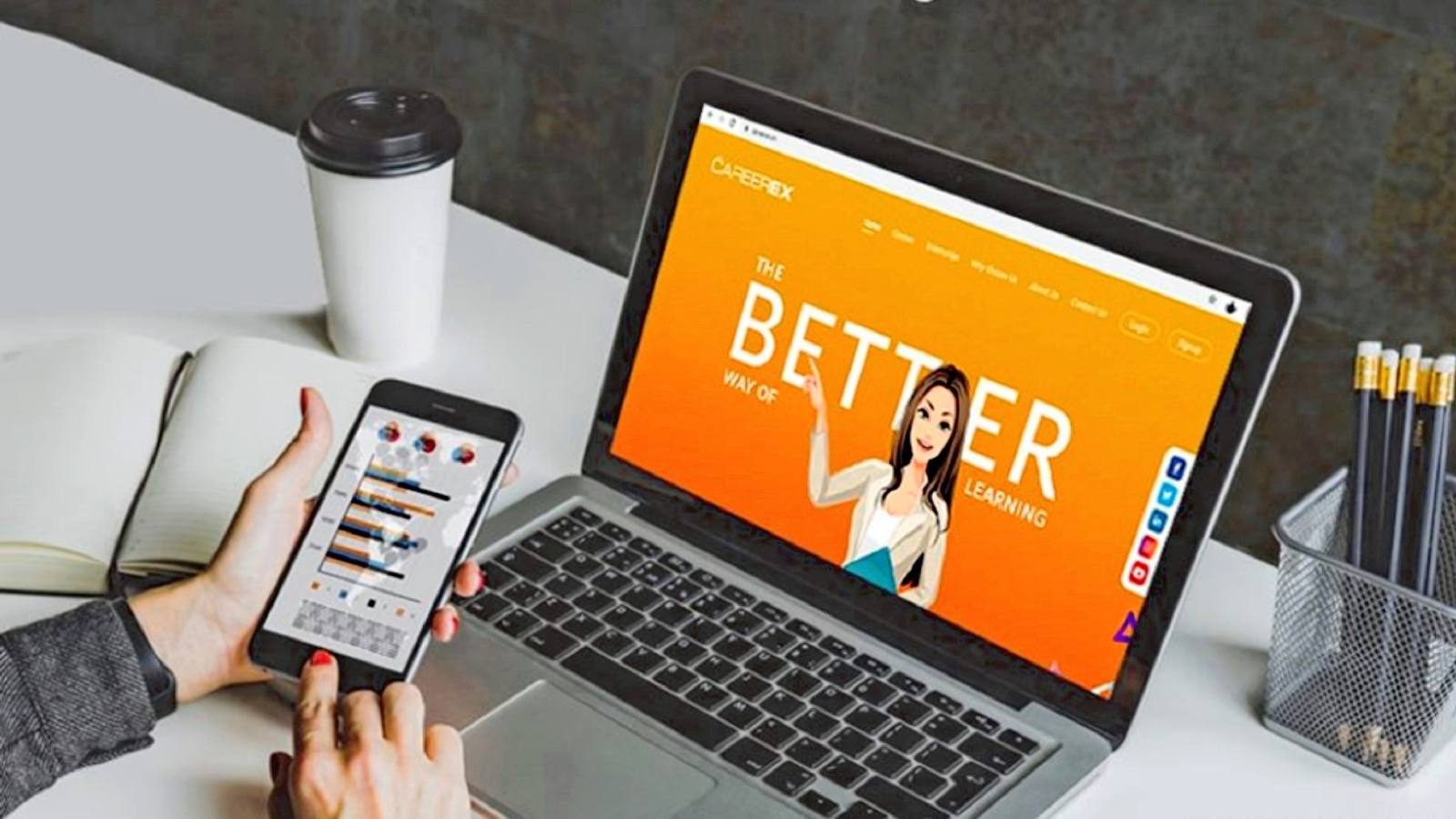 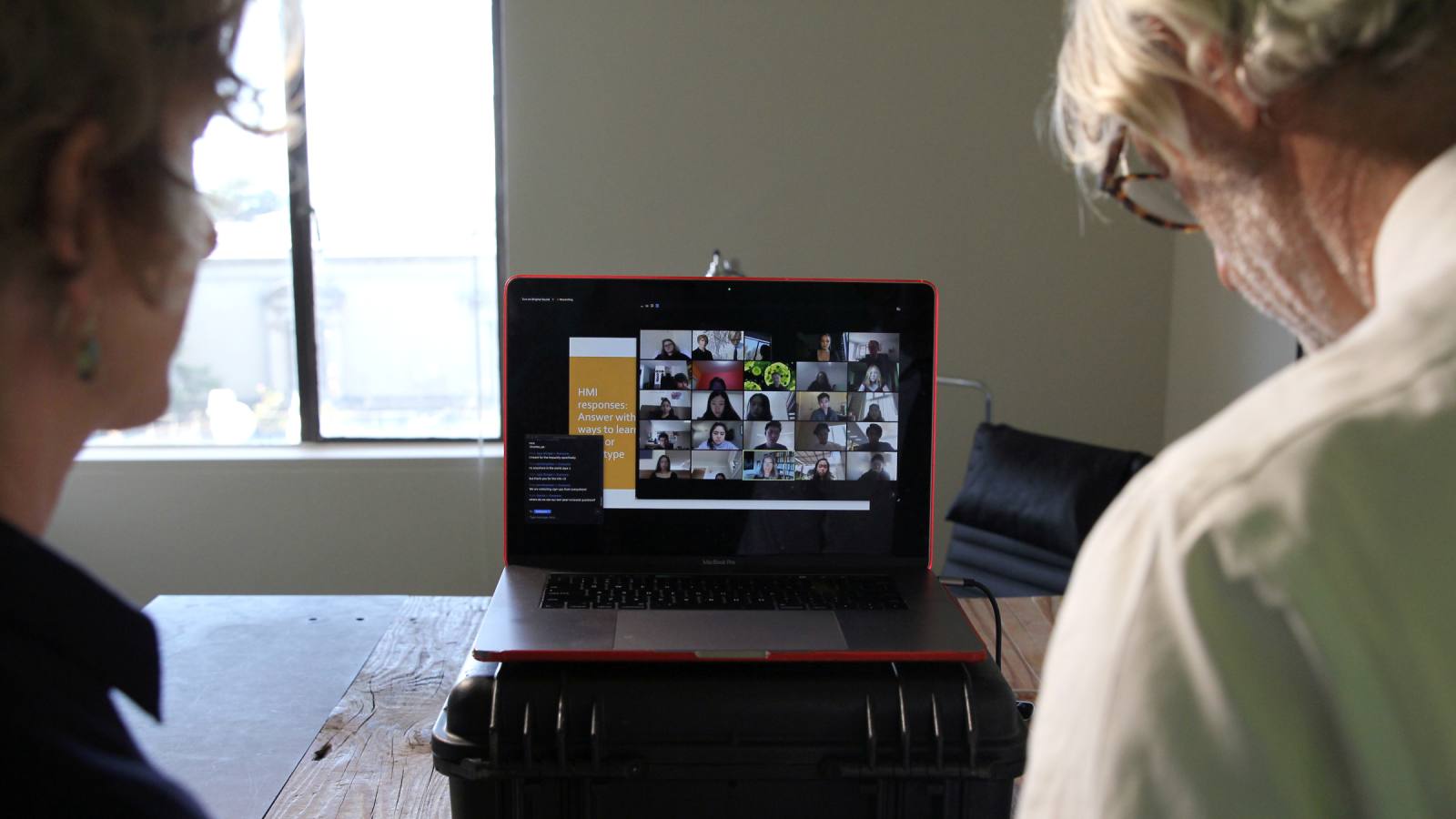 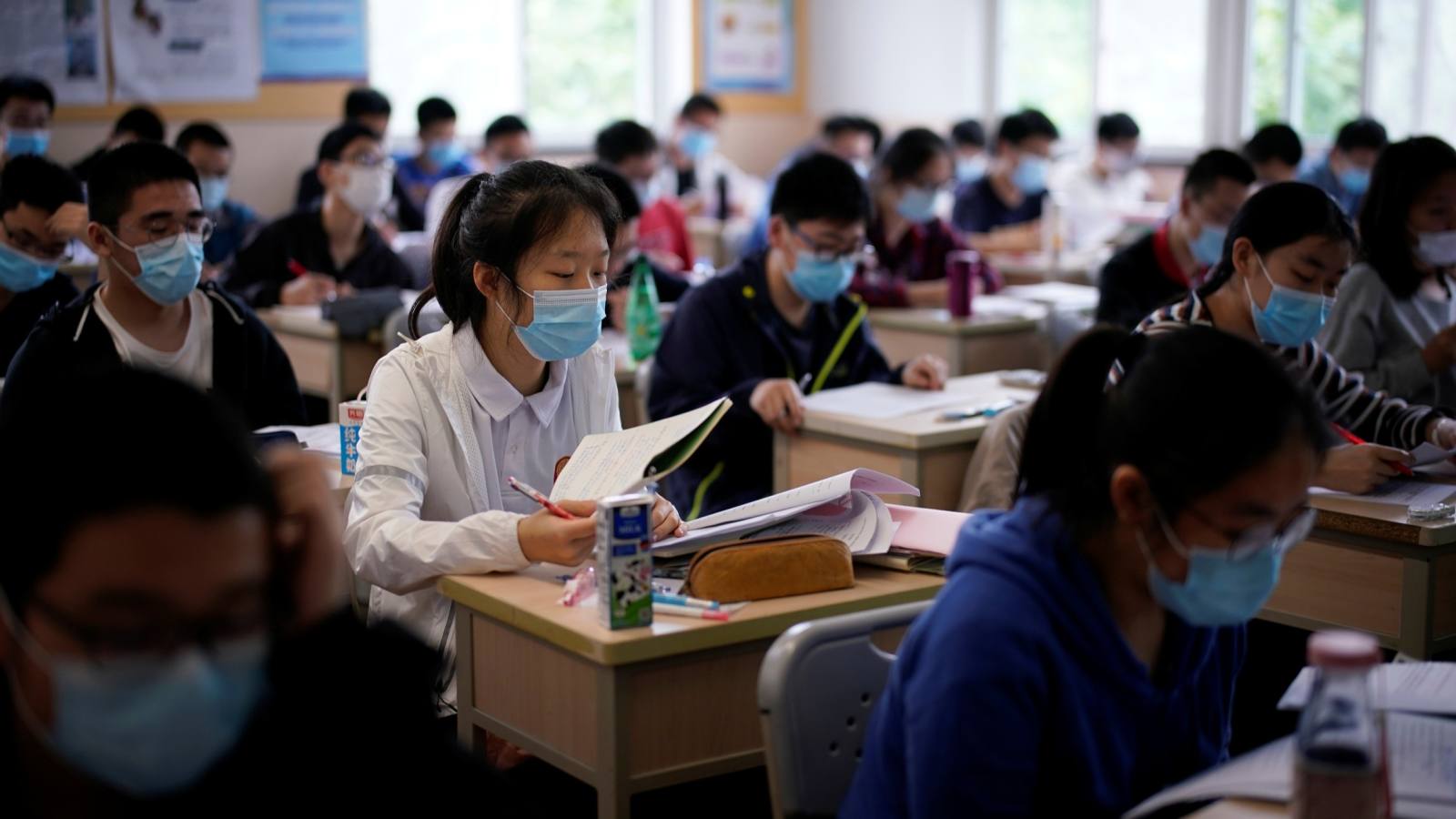 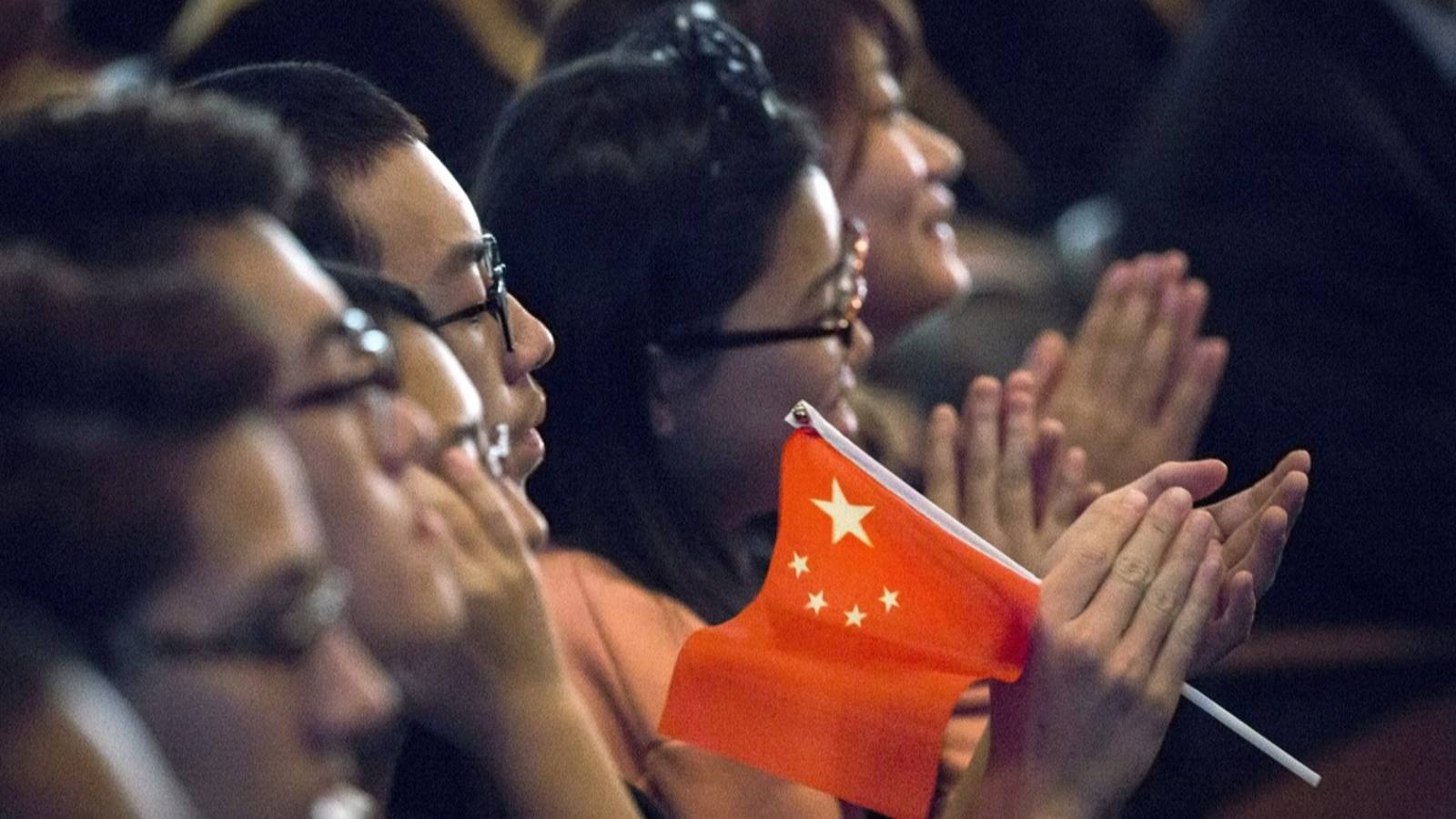 Japan's school year starts in April, although over the years there have been brief groundswells of support to move commencement ceremonies to September. (Photo by Maho Obata)
ASUKA HATA, Nikkei staff writerMay 12, 2020 19:10 JST | Japan
CopyCopied

TOKYO -- Fifty-eight percent of Japan's prefectural governors support a September start to the school year, according to a Nikkei survey that waded into the country's on-again, off-again controversy about aligning its academic calendar with those in the West and China.

Nikkei conducted the survey in early May. Of the nation's 47 governors, 41 provided answers by Tuesday. Of these, 18 replied that they support an academic year that begins in September, while six somewhat support such a move.

Japan begins its school year in April, which makes it difficult for Japanese students to study overseas and for Japanese universities to recruit foreign lecturers. The matter has occasionally percolated up in debate, only to be shot down by society's fealty to tradition.

But with the coronavirus pandemic shutting down schools in March and delaying the start of the school year, that debate is again making headlines. And this time there is some momentum on the side that wants to align Japan's academic calendar with those in North America, Europe and China.

Two governors, those of Shimane and Oita prefectures, do not support the proposal, and 15 others answered that they are neither supportive or against a September start to the school year.

Those who agree with changing the school year believe it is imperative in today's globalized world. "September enrollment should be actively promoted, given the current ongoing globalization," Gunma's governor said in reply to the survey. In Tokushima, the governor said Japan should consider a September start to the academic year for the sake of future generations.

The discussion cropped up among those seeking a solution to the educational blank slate that has emerged with schools remaining closed due to the coronavirus.

Some advocates consider a September start to the school year "an idea to turn a challenge into an opportunity," Miyagi's governor said.

There are still concerns about a hasty move to September. As for when such a move should be made, 17 of the 24 governors who showed at least some support for the move disagreed with making it this year; the other nine support the move being made now.

Making such a switch requires the Diet to pass a new law, and some advocates believe more time is needed for this to happen.

Regarding other related issues, 35 governors answered that public awareness is needed before making a switch, while 32 expressed concern about the five-month swing negatively impacting graduates' job hunting or hindering others from furthering their education. Twenty-six of the governors said a new academic calendar could lengthen the schooling of students who are already enrolled.

As for the skeptics, Oita's governor said, "I doubt it would actually lead Japan to become more globalized."

Governors are responsible for administering public schools in their prefectures; they appoint members to boards of education and allocate budget money for teachers' salaries. Their intentions can impact the ongoing discussion regarding Japan ditching the spring start to the school year.

The ruling Liberal Democratic Party on Tuesday held its first meeting to discuss the matter. Those in attendance decided to formulate a proposal and submit it to the government by the end of this month. According to attendees, supportive opinions made up the majority, while only a few participants expressed opposition.

The pros and cons of a September start were discussed. It was argued that moving to September would compensate for learning opportunities reduced by the pandemic, promote interactions with students from abroad and streamline school management by not having summer vacation interrupt the academic year.

As for the cons, it was argued that moving to September would require schools to add nursing service capacity. Another argument was that students and parents might have to pay higher tuition fees.

The government is currently considering a five-month delay to the start of the next academic year. In the most likely scenario under consideration, the school year that would otherwise begin next April would be pushed back to September 2021.

In this case, some first-years would be 7 years and 5 months old, which would make them among the oldest in the world to begin their compulsory education. Over time, this could open a chasm in academic abilities between these Japanese students and their overseas peers of the same age.

Going dark would also keep private schools from earning tuition fees for five months, a hardship that could easily mean life or death for them. The government would have to consider providing financial support to these institutions.

This debate last raged in 2011, when the University of Tokyo floated a trial balloon about starting its academic year in September. But many Japanese businesses raised a ruckus, preferring that Japan's most prestigious institution heed the country's traditional academic calendar so that its graduates would be ready to start their Japan Inc. careers every April.

While the September proponents have some momentum with them this time, they will still need to win over Japan's business community.