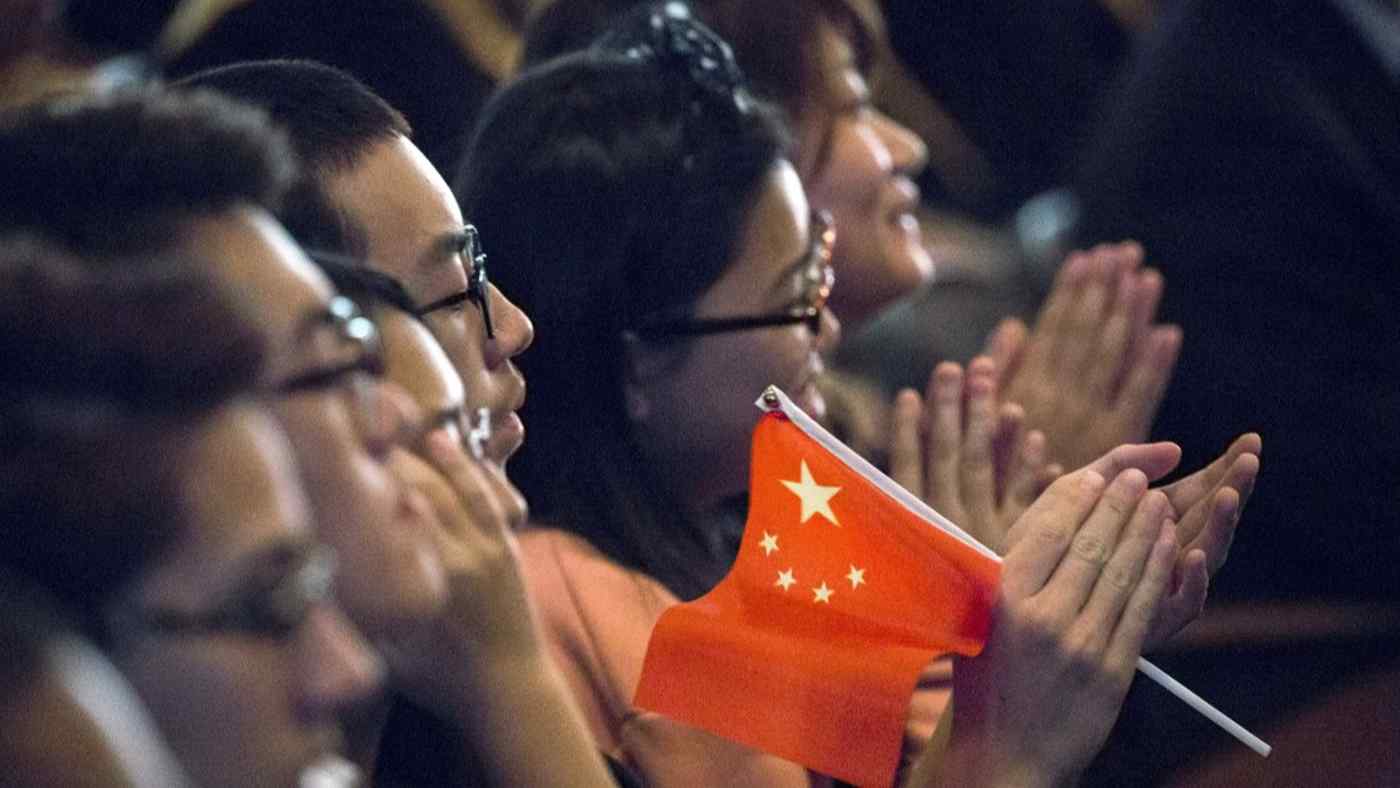 PALO ALTO, U.S. -- President Donald Trump announced Friday that Chinese students and scholars that his administration considers to have ties to China's military will not be allowed entry into the U.S. to pursue graduate level research.

A statement released later by the White House said the new measures go into effect at 12 p.m. Eastern Daylight Time on June 1.