Why an Oxford college is renaming itself for Vietnam's richest woman 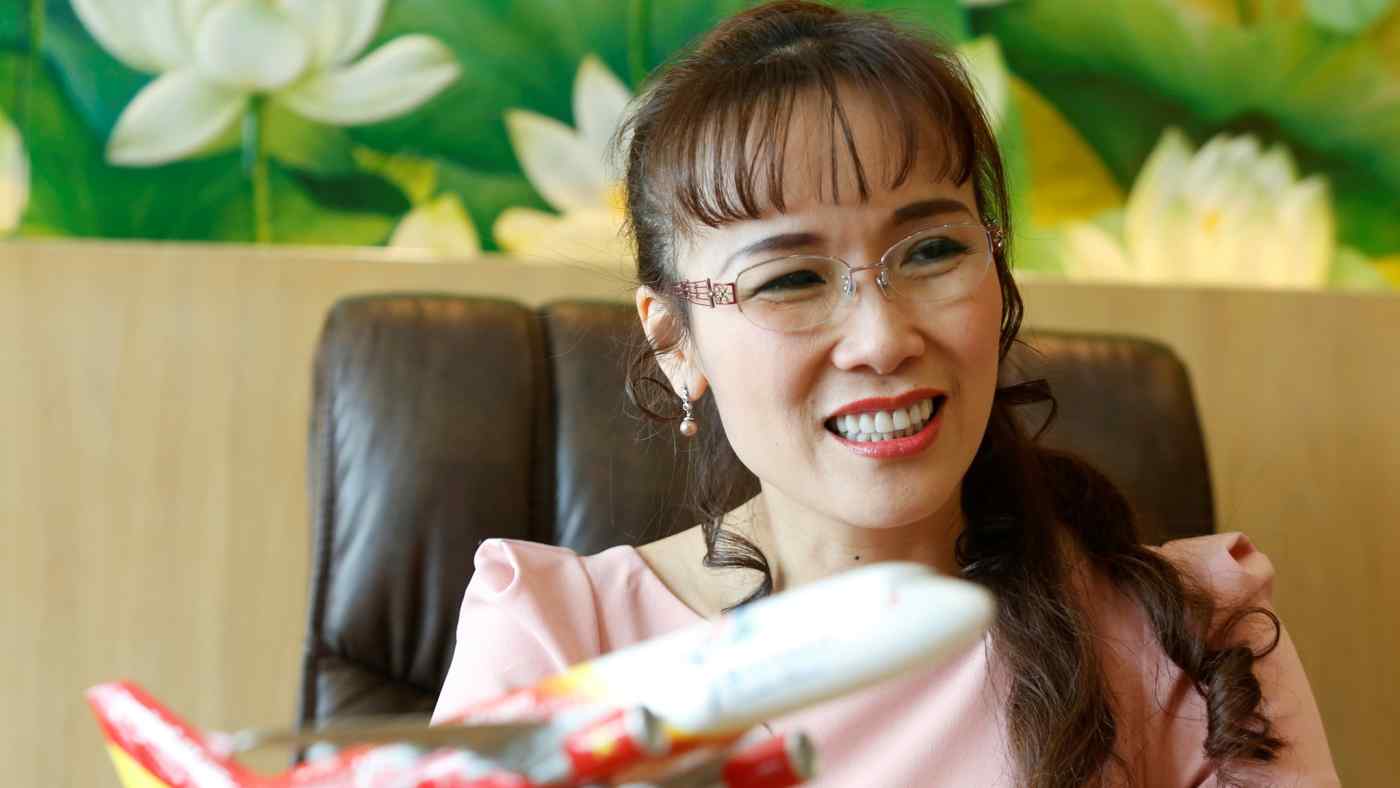 The postgraduate-focused Linacre College will become Thao College after the first check from Sovico clears, the institution said Monday. So who is the tycoon replacing the 16th-century English doctor immortalized on school letterhead?